Wanderers' unbeaten start to the season will be tested by last year's defeated play-off finalists in the Chairboys' second home game of the campaign this weekend.

Gareth Ainsworth's men matched their best ever start to a League 1 season by claiming seven points from a possible nine against Accrington, Cheltenham and Wigan, and now return to Adams Park looking for a repeat of the entertainment served up last time the Imps came to HP12.

Joe Jacobson scored an incredible hat-trick of set pieces to send the Blues top of League 1 for the first time in their history, as Wanderers clinched a 3-1 win in what was to be the last game in charge of Lincoln for manager Danny Cowley, who'd led them from the National League, won the EFL Trophy and reached the FA Cup quarter-final.

New boss Michael Appleton has overhauled the squad and changed the style of play which reaped its rewards last term, missing out on promotion by the narrowest of margins, and they've started with a win, a draw and a defeat so far this term.

Team News
Gareth Ainsworth has no fresh injuries so will have some selection decisions to make. Dominic Gape, Ryan Tafazolli, David Wheeler and Jason McCarthy have been the recent absentees.

Lincoln are missing new signing Chris Maguire and Joe Walsh through injury, but could welcome back midfielder Teddy Bishop, who made an impressive start to life at Lincoln before missing the defeat to Bolton in midweek.

Tickets
There's still time to grab a seat; click here for details! Fans of both clubs can buy on the day; home supporters should head to tickets.wwfc.com to secure their seat to avoid queues at the stadium, and Lincoln fans are able to buy from Ticket Office 1 on arrival (cashless only).

Parking
Make use of the brand-new Park and Ride scheme from West Wycombe, which runs regular shuttles from Cowleaze Park before and after the game. The club have also introduced a new bus service from Wycombe Rail Station. There is no parking available on-site for on-the-day purchases, so please do not arrive at the gates unless you have a pass, or have pre-booked before 3pm on Friday.

Bars
Head to the Chairboys Village from noon to begin soaking up the atmosphere, with live sport on TV, and this fan zone will also be abuzz with beer, BBQ food and live music. The Village is open to home fans only, and requires cashless payments at the bar.

Wanderers are delighted to welcome back the Funky Elephant food truck, which will be situated by the Village.

The Caledonian Suite is also open from 12pm for home fans, with a bar open and the opportunity to order food via the FETCH app.The Honours Lounge and Woodlands Lounge are reserved for members only.

Please note the club are unable to facilitate Q&As with players inside the stadium lounges, due to EFL restrictions which are in place to limit Covid risks of players in highly-congested indoor spaces. The club hopes these restrictions will be lifted as soon as possible so that these Q&As can resume.

Lincoln fans are invited to visit the new Away Fan Village by the entrance to the stadium, which will be selling soft and alcoholic drinks, with catering provided by Brat-Bros - a food truck truck based in London and founded in 2020 by duo Frederick and Alexandros, serving a series of hotdogs including bratwurst and bockwurst accompanied by fries.

WiFi
Simply connect to Adams Park WiFi once you're in the stadium and away you go; you won't need to login with a password on this occasion.

Programmes
Pick up a copy of BluePrint for £3 (cashless) from Sandie's Hut close to the front gate, plus all retail outlets around the ground, including shop, bars and kiosks. If you can't make the game, you can buy it online and have it delivered to your home. Click here to learn more.

Season Ticket Collection/Digital Tickets
If you ordered a physical season ticket card, and/or upper tier seasonal parking pass, and these haven't arrived, then you can collect these from reception before the match. If you bought a digital ticket (without a card) then you can find details on how to access your ticket here.

Shop
The shop is kitted out with the brand-new gold away kit, goalkeeper strips, training kits and other items of kit, merchandise and leisurewear. Also open after the game.

Food and Drink
Inside the stadium, scan the QR code on the nearest seat - or download the FETCH app - to order your food and receive a notification once it's ready to collect from the nearest pick-up point. Click here to learn more.

Man in the middle
This is James Bell’s first ever involvement as a referee in a Wycombe fixture. He’s shown 12 yellow cards and no reds in three EFL games so far this term; last year was his first in the EFL and he dished out 85 yellows and nine reds in 31 fixtures.

Away coach travel bookings
You can book coach travel to upcoming away games at the OWWSA table inside the Caledonian Suite foyer. Visit owwsa.co.uk for full details.

Can't make it?
You can listen live on iFollow with an audio match pass, or watch live from overseas. Click here to buy your pass.

Sam Vokes’ early header secured three points for the Chairboys, complementing their best ever start to a League One season in a 1-0 victory over Lincoln City.

Sam Vokes’ cushioned header with just three minutes on the clock set Wycombe on their way, as the hosts went into the break deservedly in front.

Lincoln threatened in the second half but couldn’t break down the resilient Blues, with Vokes inches away from adding to the advantage.

Some late pressure from the visitors failed to be decisive as Wanderers saw out the win in a professional manner.

Gareth Ainsworth made three changes from the side that drew 1-1 with Wigan on Tuesday night: Curtis Thompson, Daryl Horgan and Nick Freeman coming in for Olly Pendlebury, Anis Mehmeti and Sullay Kaikai.

The Chairboys got off to the perfect start, the opening - and decisive - goal coming on just three minutes. After Daryl Horgan won the ball well, a Jordan Obita cross met the head of Sam Vokes at the back post - the striker’s first goal in front of the home faithful.

Lincoln began to grow into the game, Tom Hopper forcing a David Stockdale save down to his bottom right before Jordan Obita made a crucial block in the 18-yard box to prevent an equaliser on 15 minutes.

The game opened up and McCleary looked lively, beating Regan Poole down the left wing before Daryl Horgan’s shot was charged down from the cut back - though Stockdale was called into action once again as a Liam Bridcutt cross was met at the back post, being denied by another low save.

Vokes got on the end of another Obita cross on the half-hour mark, but his header was dragged wide before Anthony Stewart’s header flew over the bar two minutes later. Referee James Bell waved away a penalty shout for the hosts as well - Vokes being hauled down following an impressive Nick Freeman run.

Conor McGrandles fired well over as the first half drew to a close, the visitors withdrawing Tom Hopper for Dan N’Lundulu with Wycombe in control at the break.

An early long-range Hakeeb Adelakun shot didn’t trouble Stockdale with the Imps trying to get on the front foot, prior to Anthony Scully’s flashed cross almost going all the way through - just evading the back post.

Wycombe got going again as Nick Freeman went for the spectacular with a curled effort, but he couldn’t find the top corner before Grimmer blazed a header over the bar from a Jacobson corner.

Sullay Kaikai came on for the injured Nick Freeman, as Lincoln brought on Teddy Bishop and Lewis Fiorini for Tom Hopper and Lasse Sorensen.

Sam Vokes came close to doubling the Chairboys’ lead as his shot looped onto the post after a deflection beat ‘keeper Josh Griffiths, before Stockdale made a vital save at the other end from a close-range Bishop attempt.

Anis Mehmeti replaced the lively Horgan for final 10 minutes, with Fiorini and Scully driving over being the only late threats as Wycombe saw out another home victory.

The Whites Beaconsfield Terrace at Adams Park could be on course for a sell-out for the upcoming League 1 game against Lincoln City (Saturday 21st August, 3pm).

Wanderers fans generated an electric atmosphere in the stand behind the goal in which Garath McCleary struck both goals to see off Accrington Stanley on day one, and it's looking like the noise could be pumped up even further with tickets selling fast in this stand in particular for the visit of the Imps.

Sales from the Accrington game showed a rapid uptake of terrace tickets in the final 24 hours before kick-off, so move quick to beat the rush and secure your place behind the goal for the game.

Tickets are £20 for adults in the terrace, or £10 for juniors, and can be bought from tickets.wwfc.com.

Meanwhile you can buy a subscription for a place on the terrace, which gives you access to every game for only £28.50 a month (adults), which rolls on throughout the season and into the next season without the need for you to do anything. Click here for more details about buying a subscription. 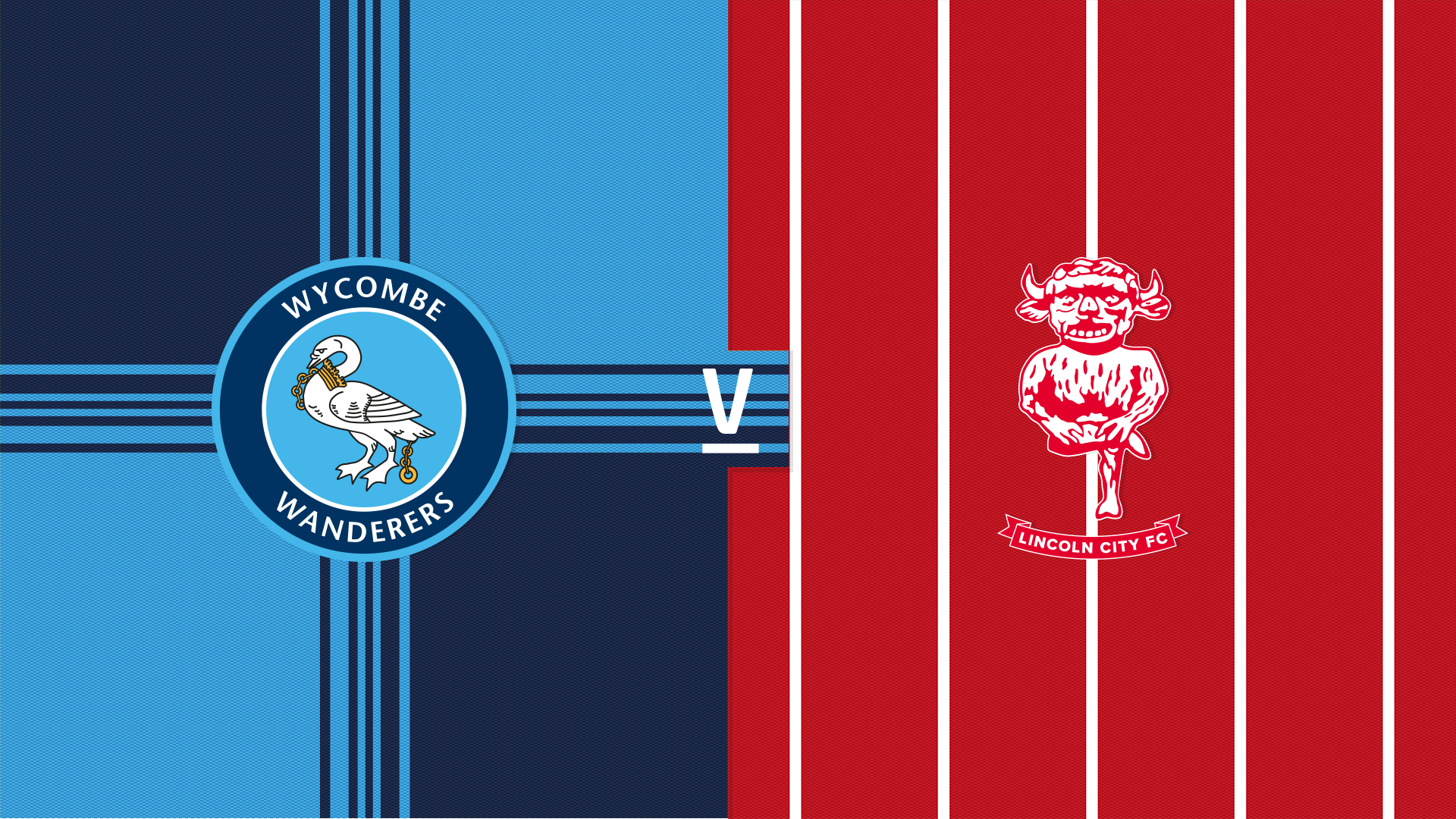 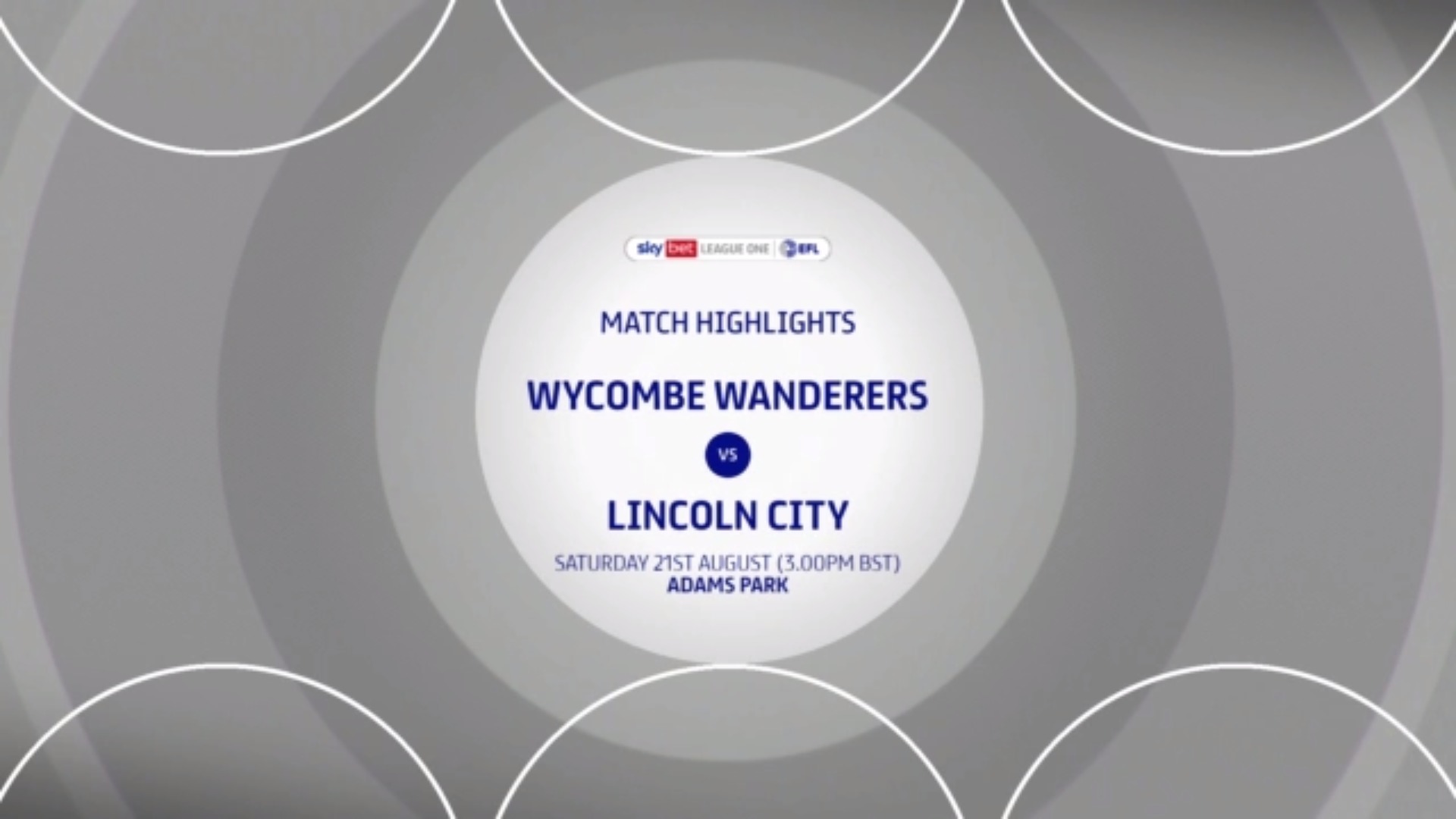 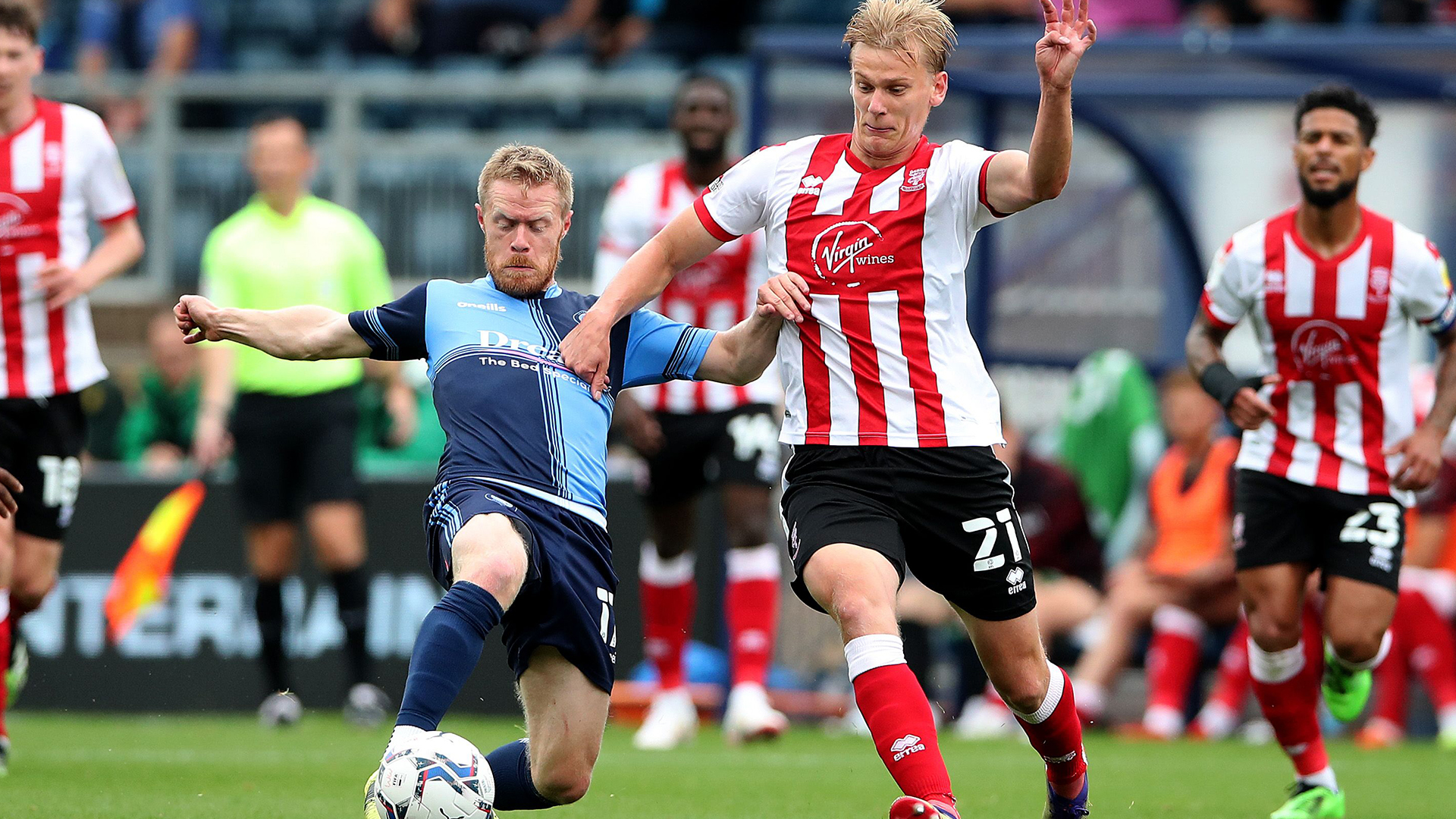