Wycombe kick off their Papa John's Trophy campaign against an Aston Villa U21s side at Adams Park tonight. The Chairboys will be looking to bounce back after falling to a 3-1 defeat at Sunderland on Saturday, while Villa come into the game having trounced Barrow 6-0 last week in the EFL Cup with a lot of the young squad involved.

The young Villa side will be looking to break their poor form in the competition, having lost all five of the games they've played over the past two seasons.

If things are all square at full time, the match will go straight to penalties, with the winning side getting a bonus point.

Gareth Ainsworth will hand Chairboys debuts to Brandon Hanlan, Connor Parsons, Chris Forino, James Clark and Malachi Linton, who is available to play despite being on loan to King Lynn Town. There could also be first appearances at Adams Park for Adam Przybek and Andre Burley.

A standout for the Aston Villa U21s could be striker Cameron Archer, who scored a clinical hat-trick as they beat Barrow 6-0 in the EFL Cup.

Tickets are available to purchase online or at the ticket office at Adams Park this evening. Prices are £5 for adults (ages 26-64), and £1 for all other ticket types.

Car parking passes are available to purchase online until 3pm and cannot be bought on the gate.

Please note that there is no park and ride service from West Wycombe, and buses from High Wycombe train station will not be running.

This will be the first time referee Paul Howard takes charge of a Wycombe Wanderers fixture. So far this season he has refereed four games, dishing out nine yellow cards.

You can buy an iFollow pass for £10 to watch the game; click here to purchase.

A debut opening goal from Connor Parsons was not enough to keep a young Villa side at bay, as a first half equaliser from Cameron Archer, followed by two second half strikes from Jaden Philogene-Bidace sunk the Chairboys at Adams Park.

Manager Gareth Ainsworth made 10 changes to the side that fell to defeat at Sunderland at the weekend - only Curtis Thompson retained his place at the heart of midfield, with new signing Brandon Hanlan making his debut in attack and five development team players making the step up to the first team.

Just after ten minutes, Wycombe’s bright start was rewarded with the lead. Garath McCleary broke free on the right hand side and played a superb cut-back to debutant Connor Parsons, who kept his nerve to lash in at the back post.

David Wheeler nearly got himself on the scoresheet on the half hour mark with a fizzing strike which ricocheted off of the outside of the post and away.

Adam Przybek was the hero shortly after Wheeler’s effort- a loose back-pass being pounced on by Villa's Cameron Archer before the Chairboys’ ‘keeper made the initial tackle before recovering well to save Archer’s second effort.

Archer did however manage to beat Przybek just before half-time, breaking free of the home defence and firing across the ‘keeper to equalise.

Villa could’ve easily taken the lead just after the break, but some excellent work from Przybek denied both Archer and Finley Thorndike in a matter of seconds to keep the scores level.

Villa’s continued possession and pressure eventually led to their second goal- a smart finish from Jaden Philogene-Bidace to give the Young Villains the lead in the 67th minute.

In response, Ainsworth made his second change: Sullay Kaikai replacing Hanlan in attack and with just under ten minutes to play, the injured Andre Burley was forced off and Jordan Obita entered the fray.

McCleary should have had an equaliser, with a defensive error leaving the winger one-on-one with Oliwier Zych, but the ‘keeper stood firm to deny the Chairboy from converting his third of the season.

Clark could also have had a goal, his quick footwork outwitting two defenders, but his low drive was equalled by Zych.

With nearly every outfielder forwards for Wycombe, Villa managed to break clear and Philogene-Bidace grabbed his second and Villa’s third of the game deep into stoppage time.

Meanwhile upper tier car parking passes are available to book online at £5 a vehicle; click here to buy yours. These must be booked before 9am on Tuesday.

Please note there will be no park and ride service in operation for this fixture, nor a bus service from the rail station. 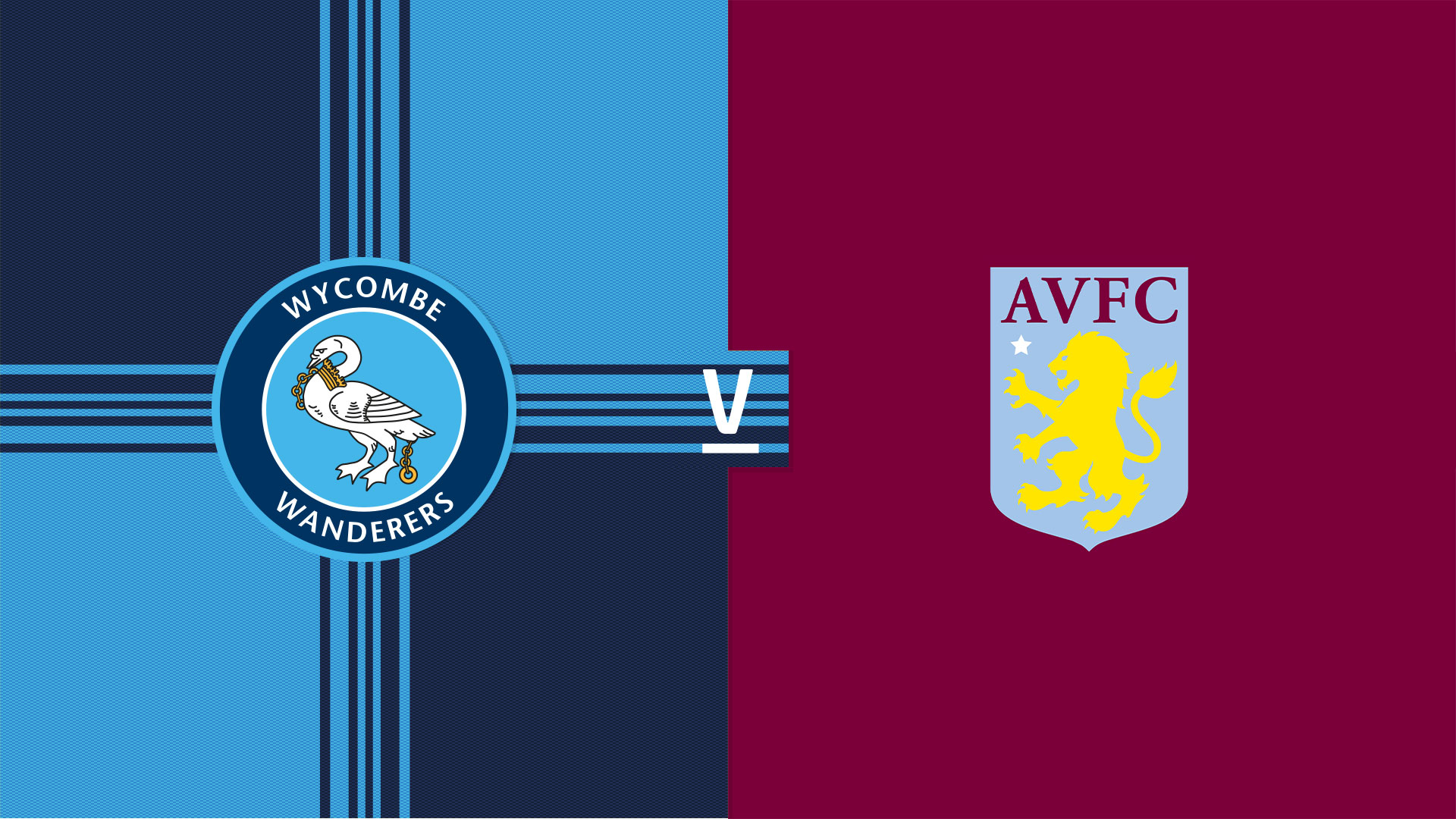 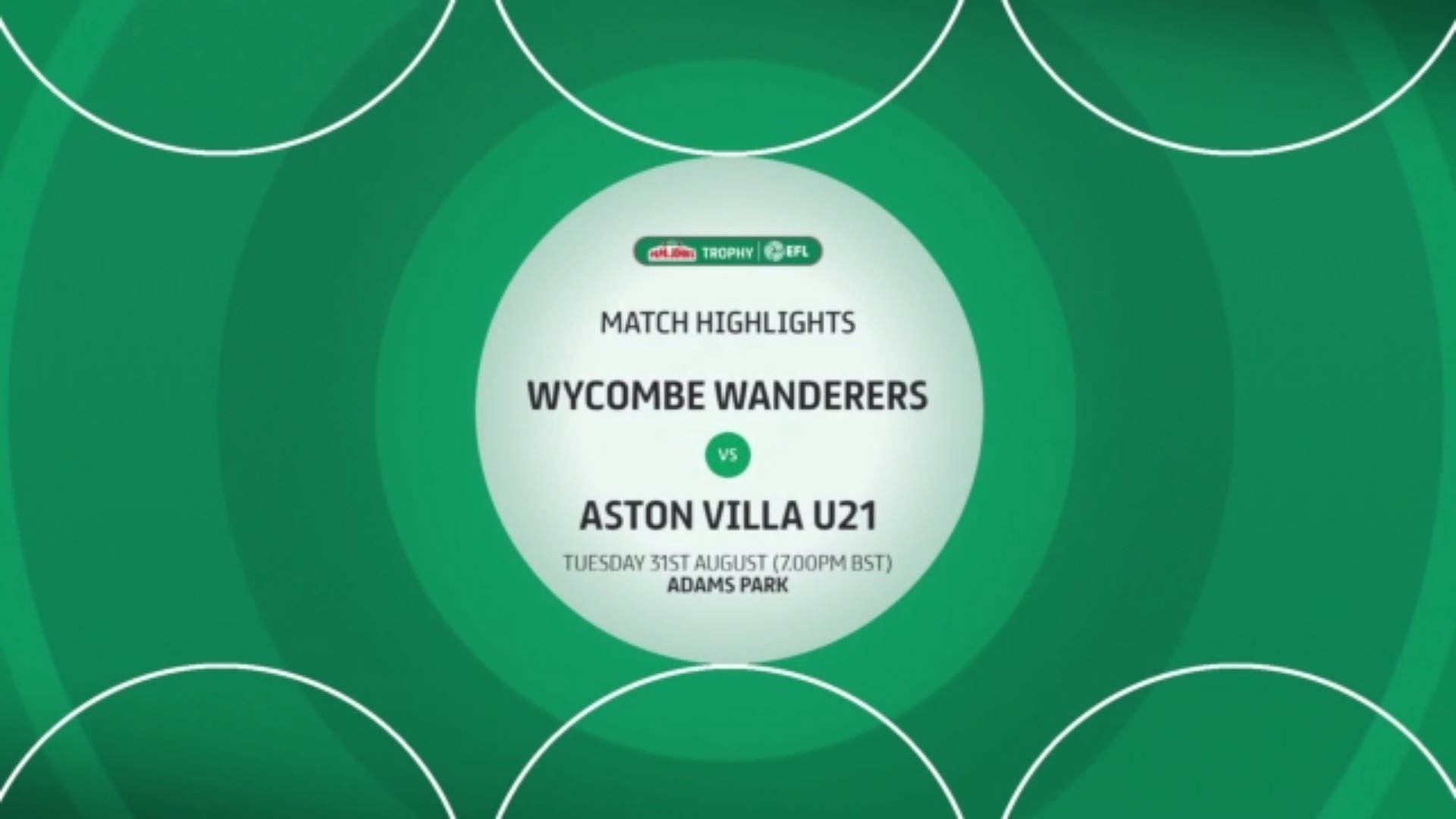 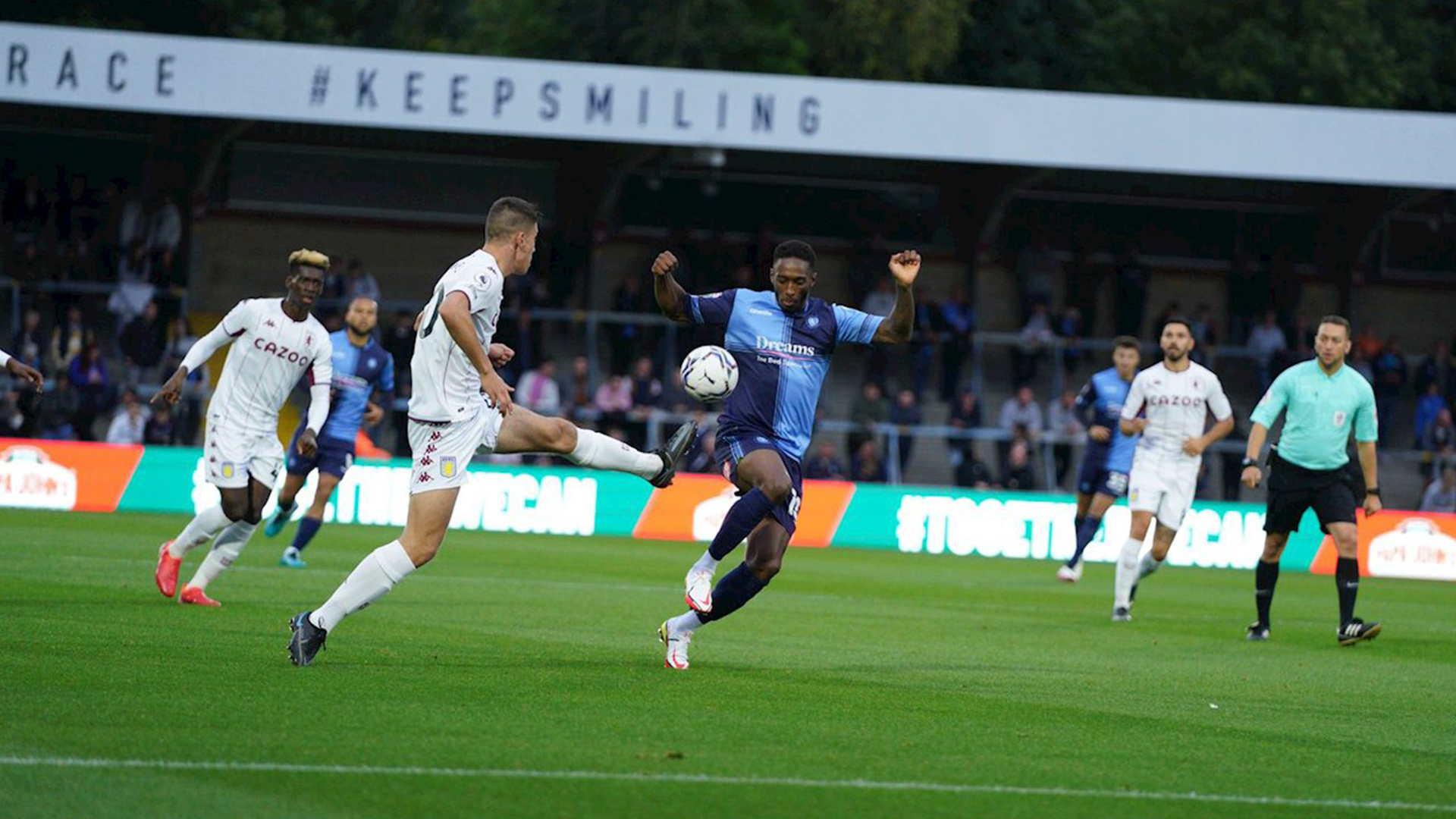