It's the second round of the Carabao Cup.

After a hard fought home win on Saturday against Lincoln City, the Chairboys will look to go on and secure their place in the next round of the Carabao Cup, taking on Stevenage at the Lamex Stadium tonight.

The Chairboys met a Stevenage XI behind closed doors during pre-season, coming away with a 1-0 win courtesy of a Scott Kashket header. The most recent season shared in League Two during 2017/18 saw another Wycombe 1-0 win and points shared in a 0-0 draw.

Managers Gareth Ainsworth and Alex Revell are also no strangers, having played together at Wycombe during the 2009/10 season which ultimately ended in a Chairboys return to League Two.

Stevenage will be looking to better Saturday's 1-1 draw with Port Vale, as well as put a 4-1 loss to Bradford City earlier in the week far behind them and look to progress to the next round of the Carabao Cup tonight.

Dominic Gape, Ryan Tafazolli and Jason McCarthy all remain under observation during their recovery, while Nick Freeman is being assessed after receiving a knock during Saturday's home fixture.

Stevenage manager Alex Revell may have concerns over the availability of Charlie Carter, Chris Lines and Scott Cuthbert after they missed out on Saturday's fixture against Port Vale.

Tickets can now only be purchased at the Lamex Stadium; pre-booked tickets can be collected from the Stevenage ticket office from 6.15pm. Click here for the full ticket details.

Check out Stevenage's fan guides for all you need to know:

Declan Bourne has refereed four games this season, handling out 14 yellow cards. All of these games ended in home wins, with no away goals scored.

You can listen live on iFollow with an audio match pass; Click here to buy.

It took penalties once again for a much changed Chairboys XI to see off a spirited Stevenage side and grab their place in the next round of the Carabao Cup.

A first half goal from Adebayo Akinfenwa put the Chairboys in the driving seat, but a hardy performance from the home side and two second half goals meant that only a special goal from debutant Tj De Barr was enough to take the tie to penalties, and ultimately, the next round.

Gareth Ainsworth made nine changes to the side that started against Lincoln at the weekend, with Max Ram handed his Chairboys debut. Ryan Tafazolli returned to the side, while youngsters Andre Burley and Olly Pendlebury were brought back into the fray.

Stevenage got the game underway and were afforded the first opportunity after taking a quick free kick on the left-hand side to turn the Chairboys around - Jamie Reid and then Jack Smith missing headed efforts in front of the Wycombe goal.

Wycombe were next to get forward, with some neat play between Adebayo Akinfenwa and Alex Samuel opening it up for the latter on the wing. The Welshman was able to drive forward, but his looping cross aimed at Jordan Obita was casually collected by Joseph Anang in the Stevenage goal.

Despite the snappy Stevenage start, Wycombe were fashioning more and more opportunities in and around the Stevenage box. First, a poorly timed slide tackle on Anis Mehmeti on the edge of the area saw the youngster in prime position. Despite some excellent footwork, his shot was blocked by the Stevenage keeper.

Minutes later, it was Alex Samuel with another opportunity, as Akinfenwa chested down a ball from out wide and slotted sidewards to the Welshman. Samuel hit low and hard towards the Stevenage goal, and again, the keeper did well to keep it out.

The Wycombe pressure paid off in the 23rd minute as a looped ball into the box was brought down and found the feet of Joe Jacobson, who drilled goalwards. The ricocheted block landed at the feet of Akinfenwa who made no mistake in slotting home.

Despite some quick play in the middle from Stevenage, there was little to trouble Adam Przybek in the Wycombe goal as the half ticked on, and it was Akinfenwa who went close again just after the half an hour mark. Samuel did well to fend off a defender and switch the ball across the box to Sullay Kaikai on the right-hand side who delivered a looping ball. Akinfenwa won the ball in the air, but his headed shot flew just over the bar.

A half time change for the Chairboys saw the recently returned from injury Ryan Tafazolli replaced by Anthony Stewart at the back. Despite this defensive change, it was Stevenage who were able to get themselves back in the game with an early goal.

An initial save near post by Przybek gave Stevenage the opportunity to deliver from the corner, and after Wycombe were unable to clear their lines, Elliot List was given time and space to loop a shot far post and in.

Wycombe looked to have barely turned up for the second half, as Stevenage were able to create a number of goalscoring opportunities. The first saw a drag back skim across the back of the Chairboys box, while the next was a drilled cross that, again, wasn’t cleared solidly enough and had fans in the away end holding their breath.

Andre Burley received a yellow and then a subsequent warning from the referee for some last ditch challenges, before he was replaced by Irish international Daryl Horgan - adding to the attacking power on the pitch.

After a quiet first half, Przybek was now earning his money in the Wycombe goal - called into action in the 66th minute to deny after a well-placed ball dropped in no man's land just between the defence and keeper.

Gareth Ainsworth then made another change, breaking up another strong period of possession, introducing Gibraltan international Tj De Barr for his Chairboys debut in the 70th minute.

Wycombe were struggling to deal with Stevenage going forward, and it didn’t take long before the home side took an opportunity to take the lead. After a scramble in the box, Jamie Reid stepped onto a quick pass to stroke home into the bottom right corner.

Not to be written off, the Chairboys continued to press high up the pitch, with joy coming from the left-hand flank especially - fresh-legged Horgan dancing up the line past his defenders on a number of occasions to get high up the pitch.

With seven minutes of stoppage time and play looking to finally be back in Wycombe's favour, there was an air of inevitability that another darting Horgan run and cross would see some joy. It did - as a searching back post ball was nudged home by debutant De Barr to put the Chairboys level once again in the 90+4.

Another round of the Carabao Cup to be settled by penalties. All five Chairboys who stepped up to take penalties converted, with De Barr aptly scoring the last, in turn sealing Wycombe’s place in the next round.

Chairboys fans will be accommodated in the South Stand, with an allocation of 800 tickets. Prices are as follows:

Tickets will be available to buy soon from tickets.wwfc.com, or on the night.

Ticket Office 1 will also have these tickets for sale at the Lincoln home game. 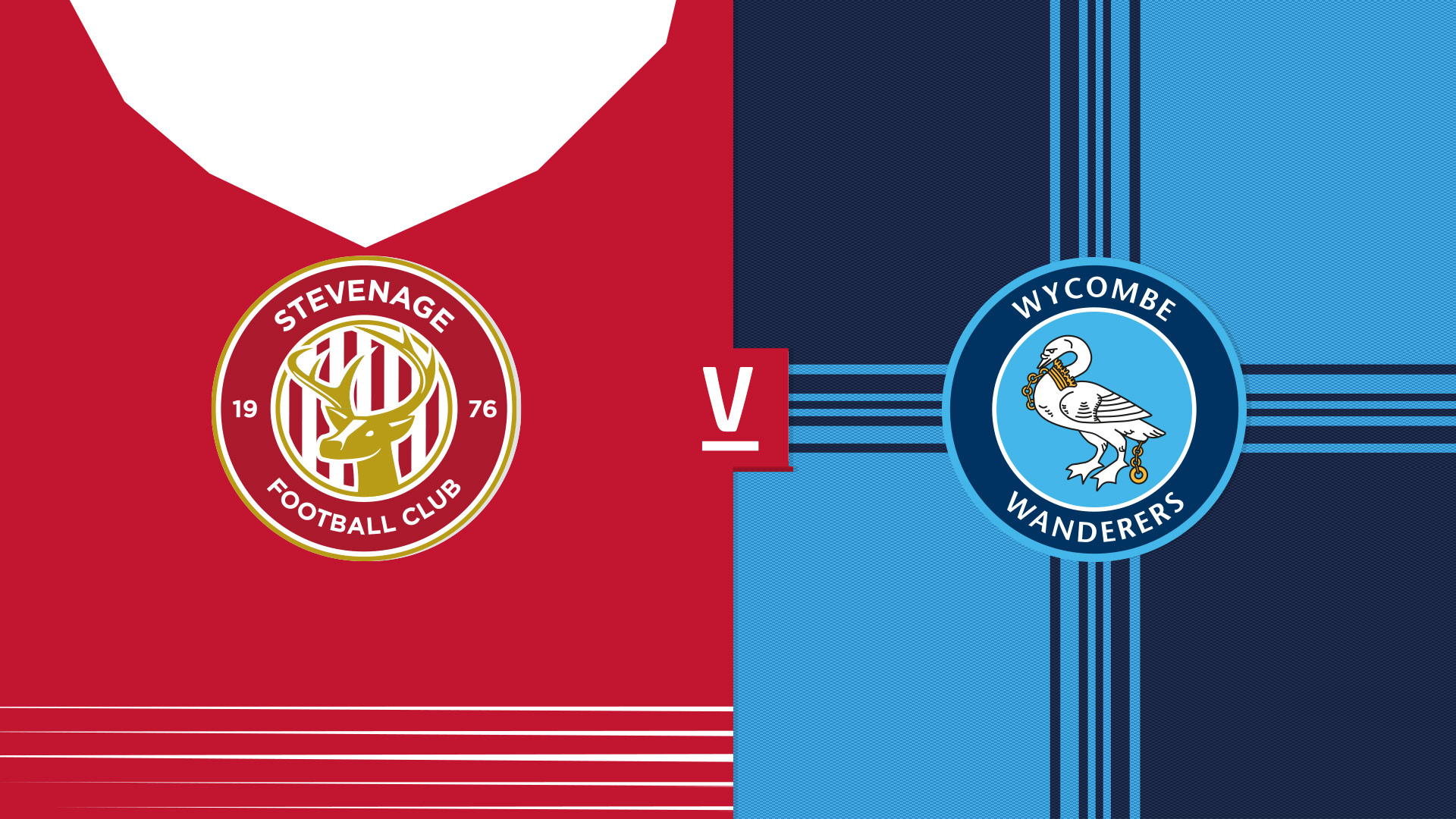 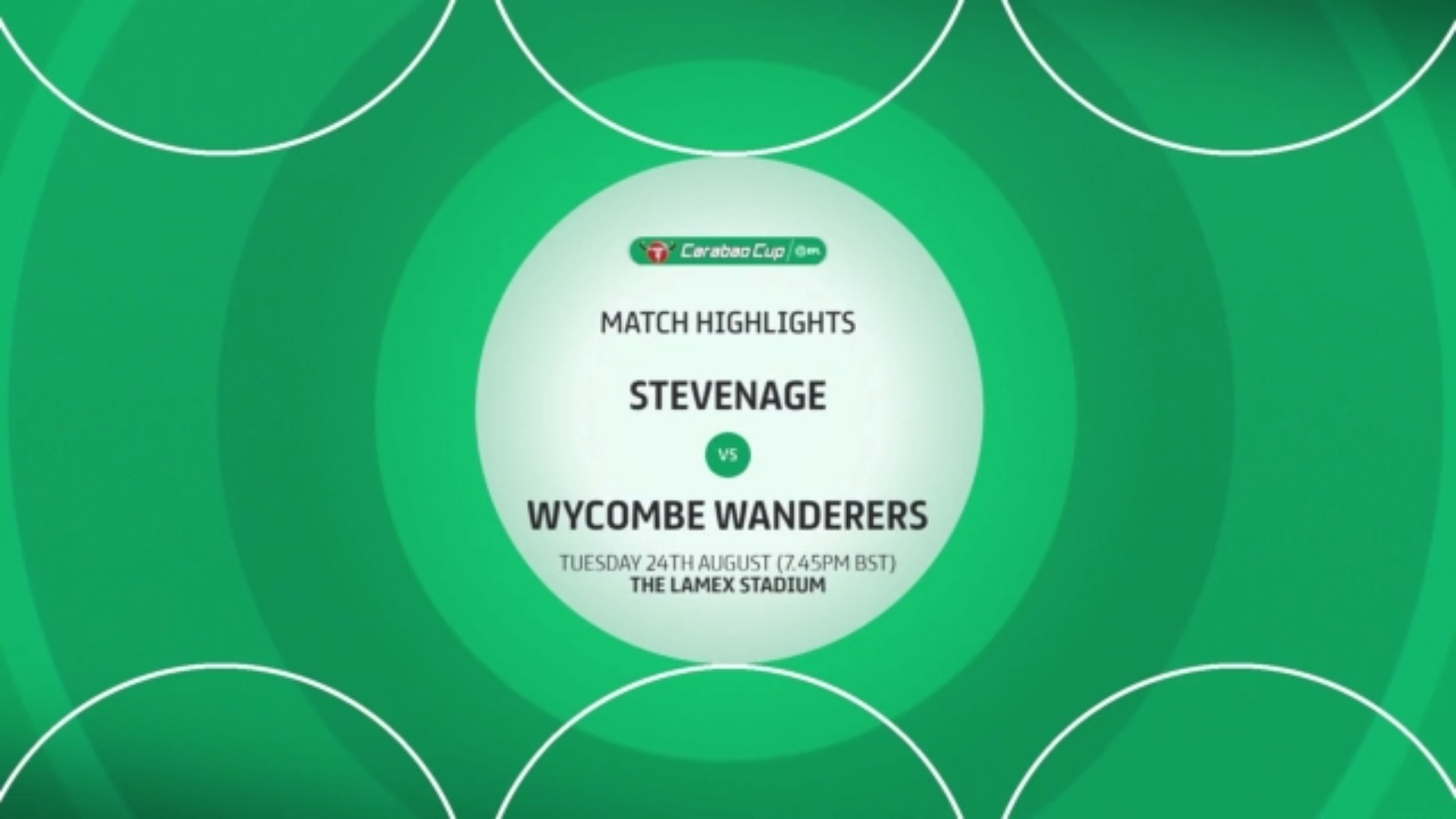 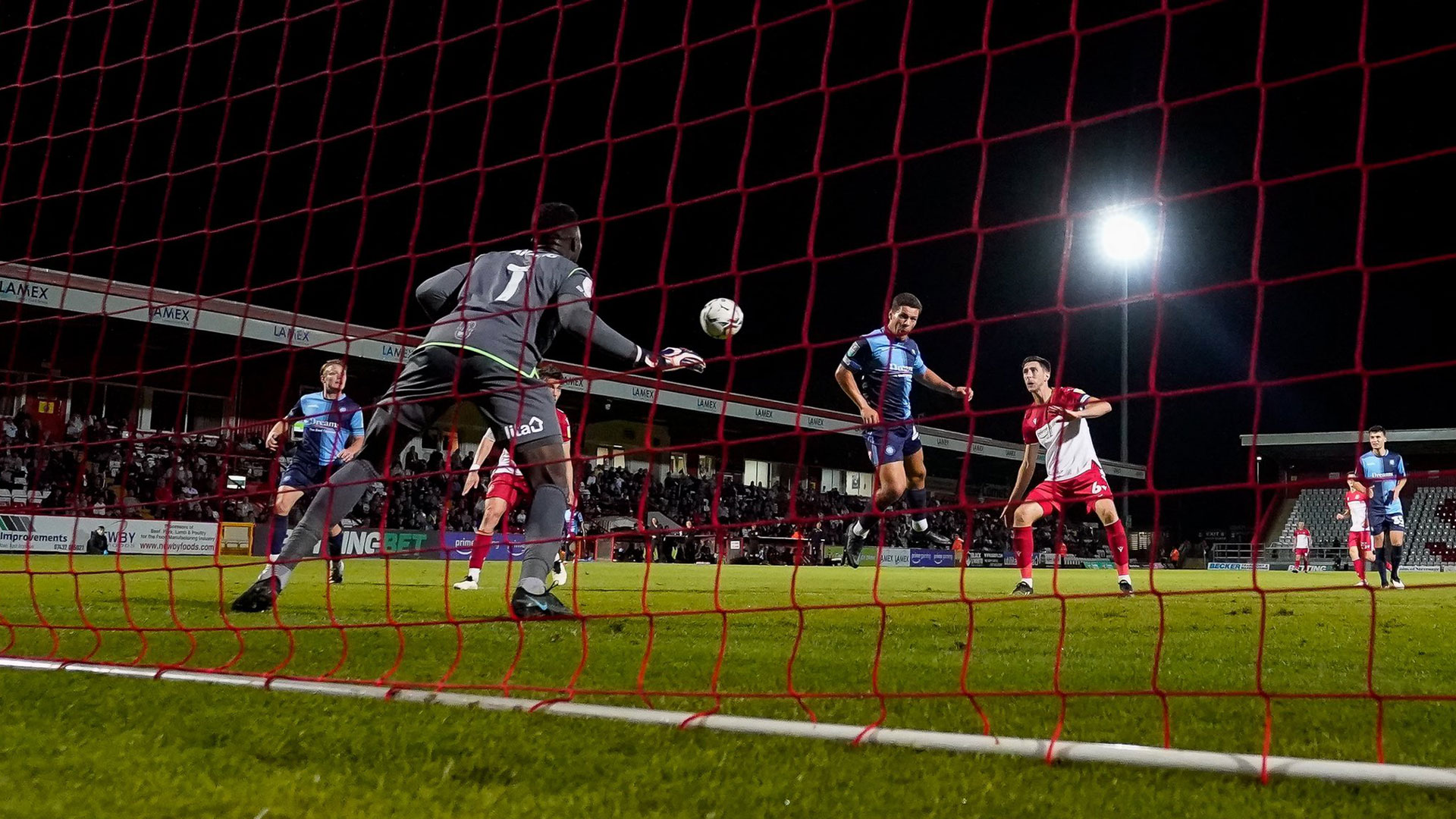