Gareth Ainsworth's men looked good enough for at least a point in their opening day defeat to Rotherham, but fell short of the required standard at Blackburn last week and have worked hard in training to make sure they're fully prepared for their next challenge.

A reminder to please stay away from Adams Park so as to not jeopardise the health and safety protocols in place.

Team News
Darius Charles and Dominic Gape are suspended, while Adebayo Akinfenwa continues his rehab from a knee operation in the summer and won't be fit to face his former club, but Alex Samuel is raring to go against his boyhood team. New signing Dennis Adeniran could be involved.

Swansea are without Jordan Garrick and George Byers due to injury.

Kit
Wanderers will be in their new Dreams-sponsored quarters, with the keeper in black.

Man in the Middle
Geoff Eltringham was last in charge of a Wanderers fixture five years ago; a 1-0 win at Dagenham & Redbridge in April 2015.

How to Watch
The game is live on Sky Sports, but also on iFollow for season ticket holders who have been granted VIP access on their accounts for this match. Click here for a full list of international broadcasters.

Chairboys Live: Matchday
Tune in to a live studio show hosted by Dan Simpson on YouTube from 11.30am; click here for more details.


Wanderers' second home game of the season - the encounter with Swansea City on Saturday 26th September - has been brought forward to a 12.30pm kick-off time for live Sky Sports coverage.

Wycombe paid the price for a slow start as Swansea City showed their quality with two early goals at Adams Park.

It was Swansea who scored first, after appeals for a tackle on David Wheeler were ignored. Jake Bidwell’s cross from the left-hand side found Andre Ayew who tapped the ball home from inside the six-yard box.

The Ghanaian then played provider for Jamal Lowe who scored after interplay between Connor Roberts and Ayew. Wycombe grew into the second half and was arguably the better team but, ultimately could not create many clear-cut chances.

Wycombe will look to lift themselves ahead of Luton Town next week, after a much stronger second-half performance.

The team news revealed that new signings Ryan Tafazolli and Dennis Adeniran were to make their first start for the club, as Gareth Ainsworth hoped for an instant impact.

The game began with Swansea in control, holding most of the ball looking for chances to strike. Ayew, who had looked lively in the opening minutes scored after a foul on Wheeler in the build-up had been ignored by the official.

The goal came from a Swansea counterattack with Jake Bidwell, who crossed the ball in for Ayew who had a tap in.

Last year’s top goalscorer for The Swans nearly made it a quickfire double, but Ryan Allsop was there to stop Swansea’s number ten from close range.

Ayew then played his part in a Swansea passing move as Roberts drove into the box, linking up with the goal scorer who found Jamal Lowe. The new number nine hit the ball home for his first goal for the Swans. Wycombe were well and truly up against it.

In what was almost a repeat of the first goal, Bidwell stood the ball up to the far post for Ayew. The striker failed to get any meaningful connection with the ball, as Allsop caught the looping ball.

Wycombe got better as the half went on, with the best chance falling to Fred Onyedinma who was just inside the box but curled his effort round the far post, which whistled just wide.

The second half was a different story, as The Chairboys didn’t give in. They found their feet and grew into the second half playing the ball around nicely. After a great passing move, Onyedinma let fly from outside the box, but the shot went over.

With half an hour left on the clock, Alex Samuel, a former Swansea player, was fouled on the edge of the box. The resulting free-kick was taken by Jason McCarthy who struck it well but, was comfortably saved by Swans keeper Freddie Woodman.

Wolves loanee Morgan Gibbs-White showed some decent quality, delivering a corner which was touched on by Bidwell. The shot was a straight-forward save for Chairboys’ keeper Allsop who held the ball on the line.

As the game went into the latter stages, Wycombe became the dominant team, as Swansea dropped off, with substitute Daryl Horgan trying the acrobatic to get The Blues back into the game.

A rare second half Swansea attack found scorer Jamal Lowe, who could only get a tame effort away. Rocky was then called into action minutes later, as Gibbs-White was in-behind the defence, but he saved that shot with his legs.

Wycombe finished the game strongly after a much better second-half display and will focus on Luton Town next week, as the Chairboys bid to get their first win in the Championship.


Wanderers' second home game of the season - the encounter with Swansea City on Saturday 26th September - has been brought forward to a 12.30pm kick-off time for live Sky Sports coverage. 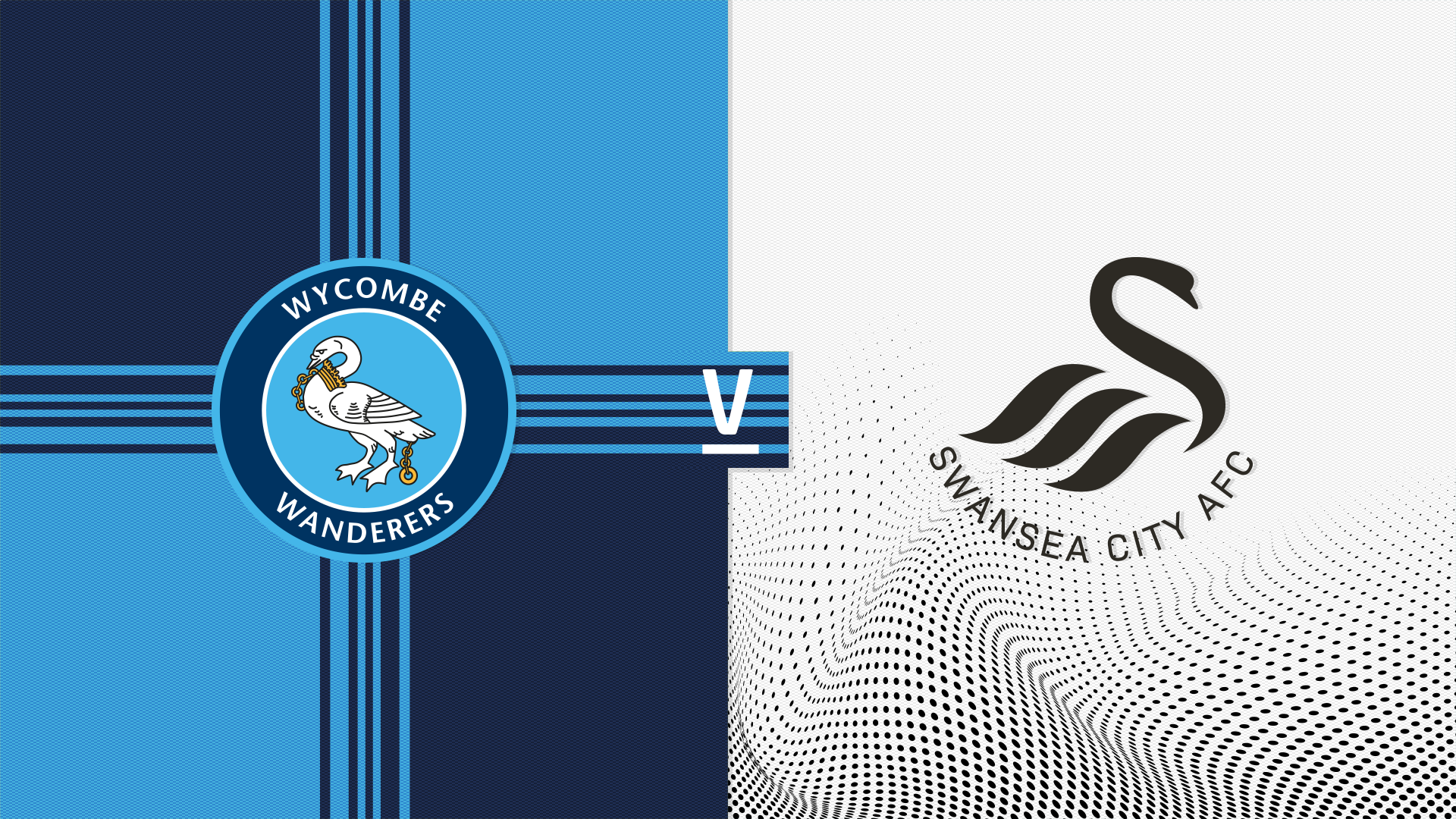 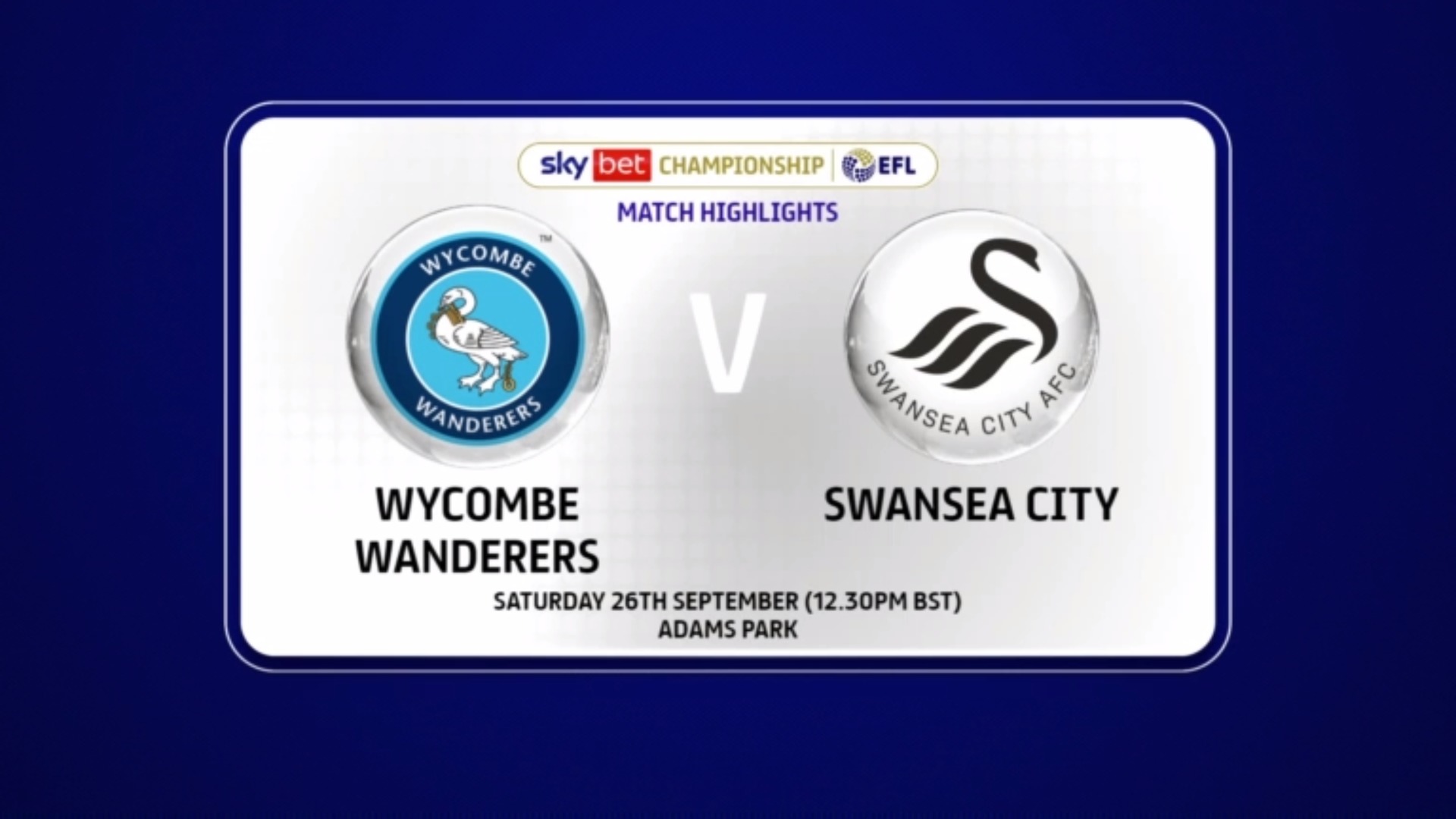 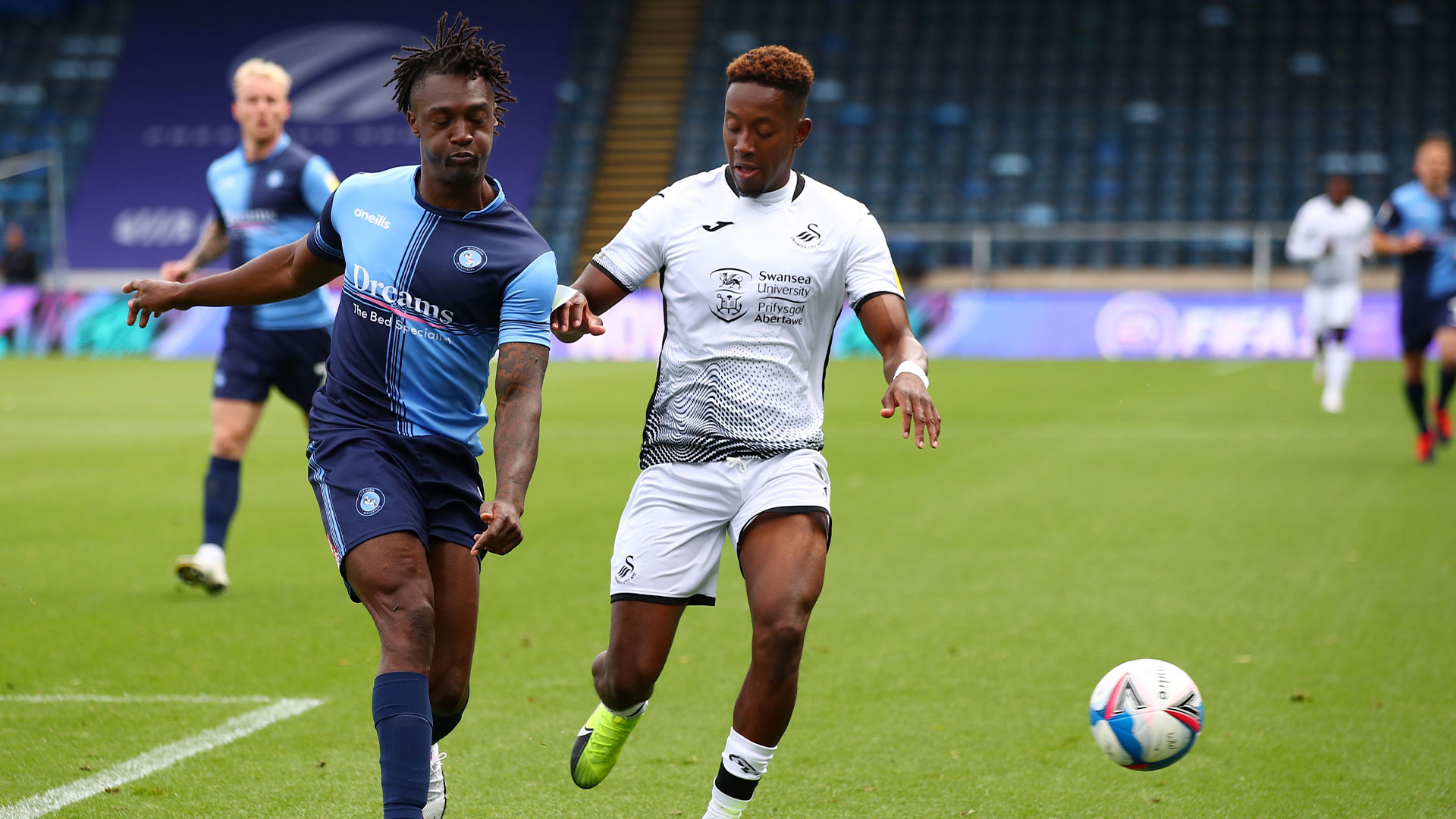