A first ever meeting of the one-time Premier League champions and the Wanderers brings with it a wonderful narrative of Gareth Ainsworth taking his team to his footballing 'home', seeking their first goal and point of their Championship adventure.

Last week's curtain-raiser against Rotherham saw the Chairboys fall one point short of what they deserved with an assured display which saw them squander first-half chances and pay the penalty with a stoppage-time sucker punch to lose 1-0.

Now they head north to meet Ainsworth's boyhood club, with whom he developed through the youth academy only to be released on his 18th birthday without playing a first-team fixture.

Dad Bill convinced his distraught teenager not to give up on his dream of pursuing a career in the game, and will be at Ewood Park with other members of the Ainsworth clan as special guests of the Wanderers with the hope of seeing the Blues make a real statement by taking points off Tony Mowbray's side.

Team News
Dominic Gape misses out through suspension and the game comes too soon for Adebayo Akinfenwa as he continues his rehab from a knee operation in the summer, but Curtis Thompson and Uche Ikpeazu could feature after knocks.

Rovers will be without Lewis Travis, Corry Evans, Sam Gallagher and Bradley Dack, but defender Daniel Ayala signed this week and could make the squad.

Man in the Middle
Peter Bankes takes charge of his first match of the 2020/21 campaign; his last match involving the Wanderers was the 5-1 defeat to Preston in the FA Cup in January 2018, when Daryl Horgan was on target for the Championship side.

In the first-ever meeting between Blackburn Rovers and Wycombe at Ewood Park, the home side came out on top as they put five past a ten-man Wycombe side, with the help of Adam Armstrong as he scored a hat-trick.

In the early stages, Wycombe started well but couldn’t stop Armstrong’s first from the penalty spot. The second came from Tyrhys Dolan who scored with his second shot after Ryan Allsop kept out his first, as Armstrong notched Blackburn’s third via a tap-in.

The second half was much of the same as Darius Charles was sent off early on and Derrick Williams scored a fourth. Armstrong finished the game as he started, scoring and completing his hat-trick.

Wycombe will look to bounce back next weekend after a Man of the Match performance from Allsop and promising debuts from Ryan Tafazolli and Uche Ikpeazu.

The Chairboys started the game positively with Joe Jacobson playing provider for the Wycombe players in the box.

The Welshman crossed the ball in and found David Wheeler who battled with the Rovers’ goalkeeper, winning a set-piece. The resulting corner came back to Wheeler, but his shot was blocked by one of the many Blackburn players in the six-yard-box.

After 15 minutes though Blackburn, who had been stuck in their half, broke through the lines with a darting run by Joe Rothwell. The midfielder squared the ball back from the by-line, but the ball was put behind by Anthony Stewart.

The resulting corner was cleared to just outside the box where Blackburn winger Tyrhys Dolan managed to bring the ball back in and was fouled by Matt Bloomfield. Adam Armstrong stood up to take the penalty and hit the ball into the bottom right-hand corner, putting Blackburn one up on his 100th appearance.

A couple of minutes later Dolan was involved again as Blackburn overloaded the right-hand side. From the edge of the box, the lone 18-year-old found his first shot saved but his second hit the back of the net as he slid the ball into the net on the 21st minute.

Blackburn refused to give up their momentum as Dolan and Joe Rankin-Costello combined down the right-hand side and Rankin-Costello’s effort clipped the outside of the post.

The Rovers’ wrapped up the first half as they countered off the back of a Wycombe corner and Armstrong scored a tap in to put the home team three goals up.

The first meaningful chance of the second half fell to Ben Brereton who was in one on one against Allsop, but it was the Wanderers' keeper who would come out on top.

Five minutes later, Darius Charles was sent off after he brought down Armstrong. The Blackburn attacker was through in on goal after a mis-controlled touch from the Wycombe defender.

Wanderers’ manager Gareth Ainsworth introduced two new players to the game in the second half as centre-back Ryan Tafazolli and striker Uche Ikpeazu came on to try and stamp their authority on the game.

However, Blackburn continued their charge as they scored a fourth in the midway point of the second half. Rothwell’s deflected shot was parried by Allsop but it fell to Derrick Williams who tapped the ball in from close range.

Wycombe’s debutants Tafazolli and Ikpeazu had chances as the game came went on. Tafazolli’s came from a Jacobson free-kick, but the centre-half was unable to direct it home as the ball went over the bar. Ikpeazu’s chance came from a neat turn that created space, but his shot went just wide of the post.

With 15 minutes to go, Lewis Holtby struck a shot from inside the box, but it was smartly cleared off the line by Alex Pattison with his head.

However, it would be Blackburn that would get the final goal in the game as Armstrong completed his hat-trick after a weighted through ball from John Buckley.

Armstrong nearly scored his fourth as Allsop, who was Wycombe’s Man of the Match, denied another Blackburn player who was through one on one.

Wycombe will look to bounce back next weekend, where they welcome Swansea City to Adams Park on Saturday 26th September. 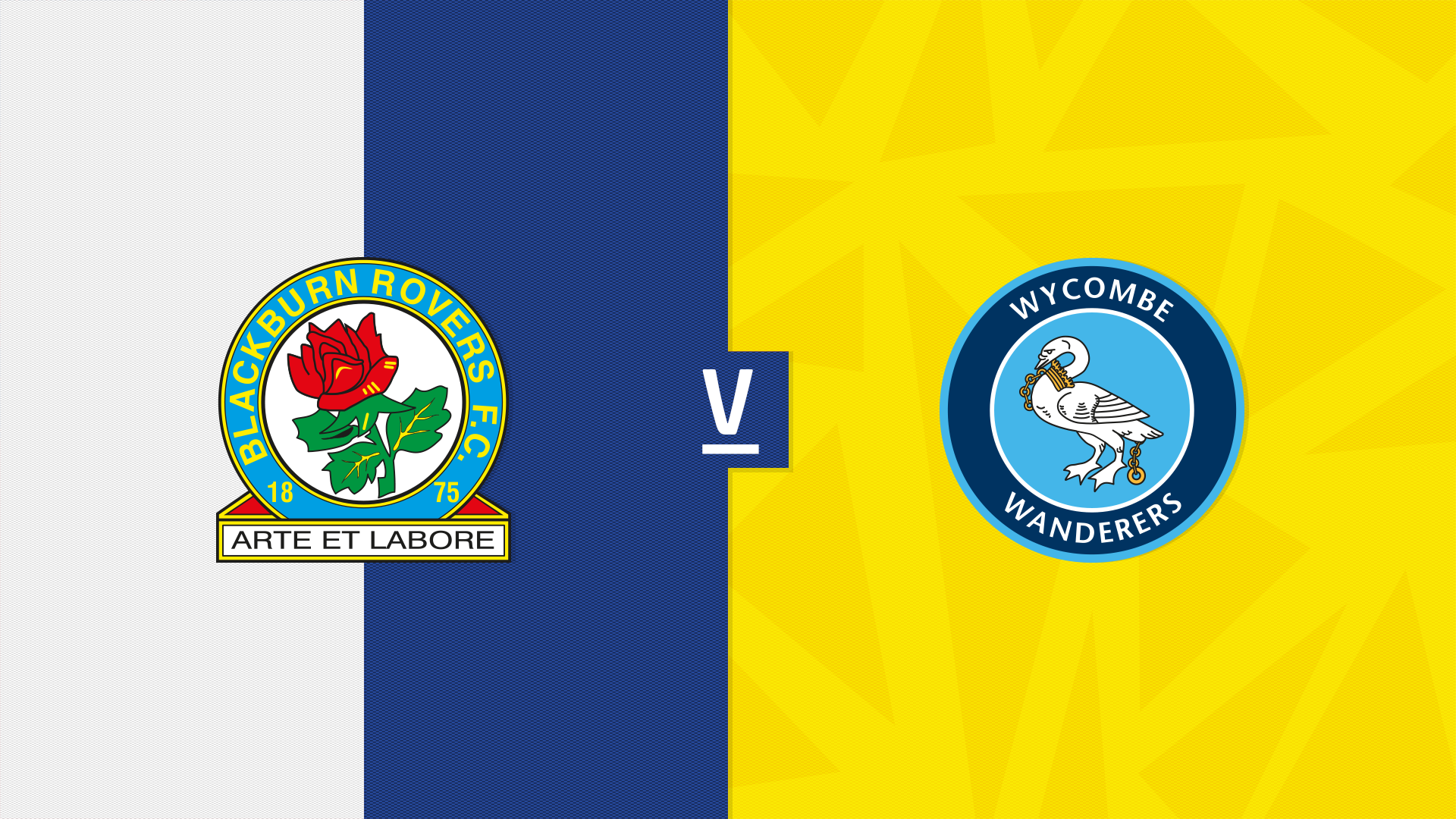 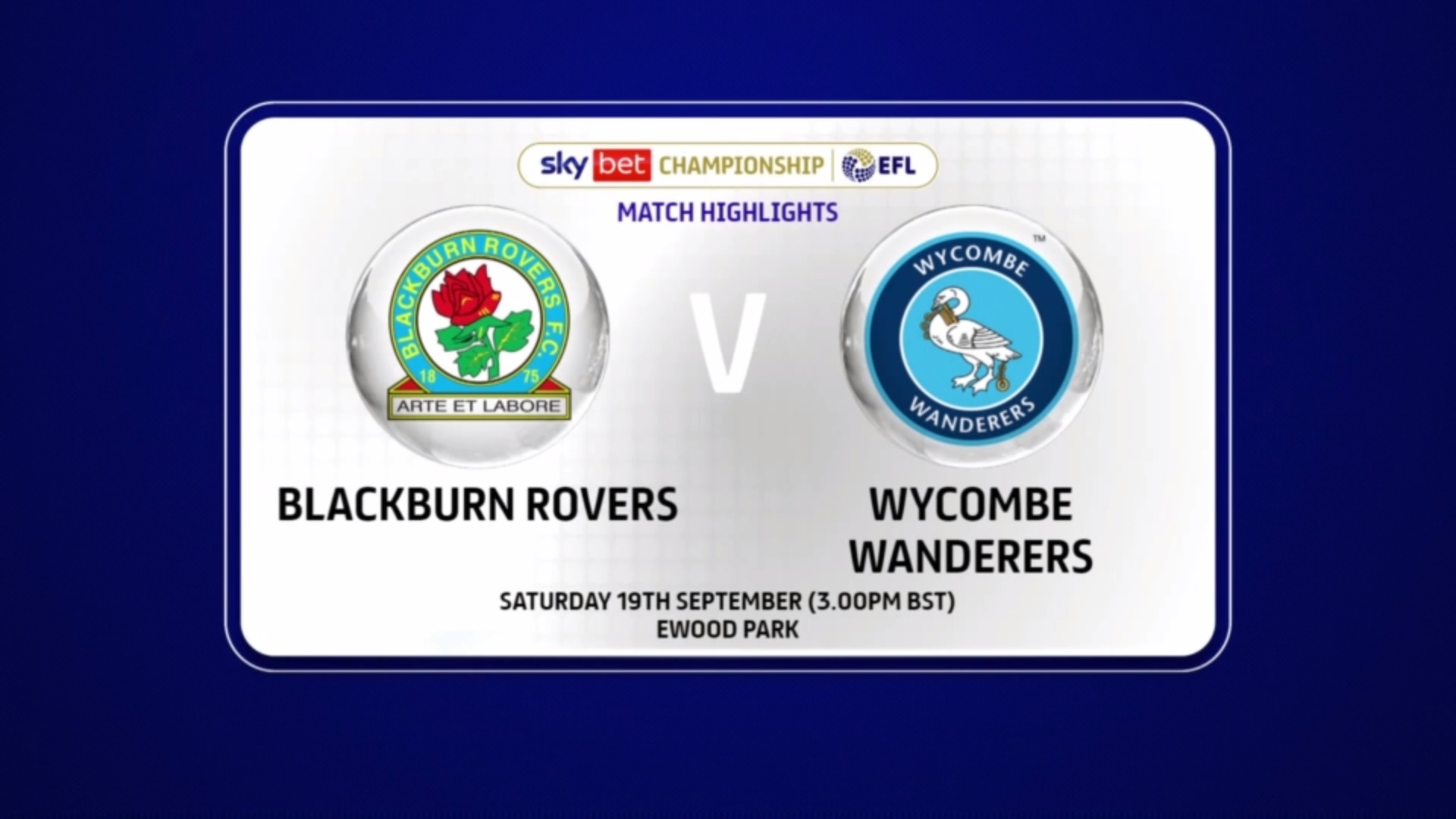 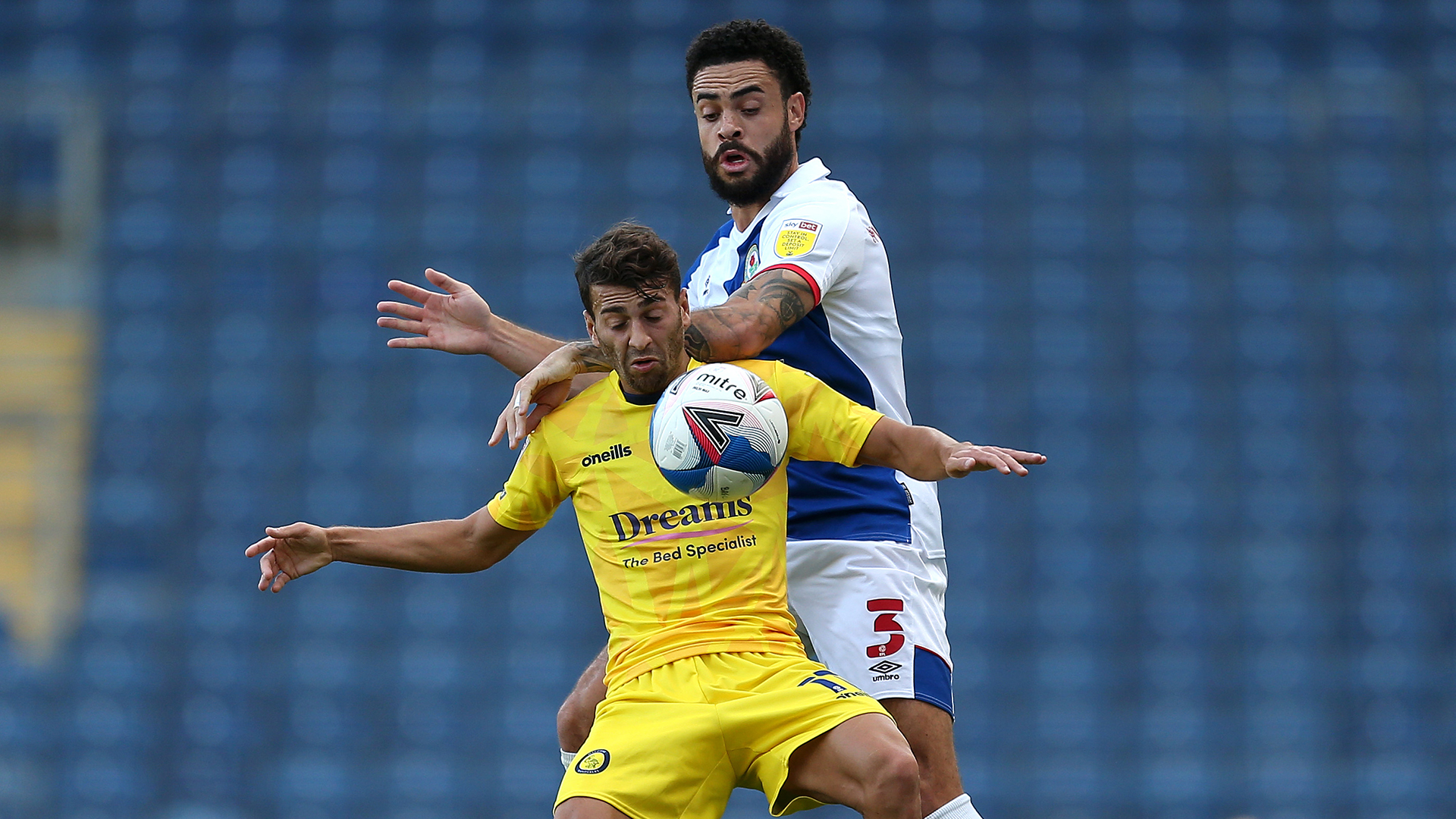