After their first goal of the season comes Wanderers' hunt for a first point - or three - of their Championship adventure as the make the short journey to the Madejski Stadium tonight.

Reading are unbeaten so far and have held the upper hand over the Chairboys in recent encounters, winning four of the last six and squeezing through on penalties when they met in the League Cup last term.

However, Wycombe's signs of progress have been steady despite the five successive defeats leaving them with nothing to show for their efforts, and a culmination of those positive strides into one mammoth 90-minute display tonight could see them spring a surprise on their second-placed opponents.

It's an encounter between one of the EFL's newest bosses, Reading's Veljko Paunović, and longest-serving in Gareth Ainsworth, whose managerial debut as caretaker chief for QPR actually came at the Madejski almost 12 years ago to the day.

Team News
Ainsworth has options to choose from with Adebayo Akinfenwa making his return to the squad at the weekend, alongside teenage debutant Anis Mehmeti and Irish international Daryl Horgan who all came off the bench, while Dominic Gape, Uche Ikpeazu, Ryan Tafazolli and Alex Pattison are all in contention. Jason McCarthy missed out on Saturday and could also be in line for a return.

Reading could make changes as a hectic fixture schedule ramps up its intensity, with former Blues youth team product Josh Laurent in line for an appearance in midfield after signing from Shrewsbury in the summer.

Man in the Middle
Experienced official Andy Davies has shown three red cards in five games so far this term, and his last involvement in a Wycombe fixture was the 4-0 loss at Sunderland in January.

Wycombe put in a strong performance against top of the table Reading, who in the end found the breakthrough courtesy of Lucas João’s clinical effort, on a cold Tuesday evening at the Madejski Stadium.

In the first half Wycombe limited Reading to very little, creating chances for themselves through Alex Samuel. Although, Yakou Méïté did miss a golden opportunity for Reading before the break, glancing a point-blank header wide.

The Royals did eventually manage to breakdown a resilient Wycombe performance through Lucas João, who struck the ball hard and low into the net to put the home side in front.

With only 26 miles separating both clubs, the game was a close encounter both off and, on the pitch, with Fred Onyedinma coming close in the final 10 minutes a few times, but the Chairboys were unable to find the all-important equaliser.

Wycombe’s team news revealed two changes ahead of the game against The Royals. Daryl Horgan returned to the starting line up alongside Matt Bloomfield, whilst Scott Kashket retained his place after scoring the Chairboys’ first goal ever in the Championship on the weekend.

The Blues held the ball well in the early stages of the game, with the first chance falling to Alex Samuel who hit a half-volley sweetly, but found it comfortably saved by the Reading keeper.

Bloomfield tried his luck with an effort on goal as well, with his shot just whistling over the bar after winning the ball off a poor clearance from Reading’s Omar Richards.

As the first half came to a close though, Ovie Ejaria put in a delightful cross to find Méïté in the six-yard box. The Ivorian should have converted the chance with his head but hit it wide from close range.

The second half began where the first left off, as Ejaria put João and Méïté through in on goal, but the two forwards collided with each other, stopping any chance of a Reading shot.

João would get a second opportunity and this time he converted it 63 minutes in. A long ball from Liam Moore found the Portuguese striker who turned both Josh Knight and Anthony Stewart and hit the ball with power underneath Ryan Allsop.

In the final stages of the game, Gareth Ainsworth’s Wycombe didn’t give up, rolling the dice with substitutes Bayo Akinfenwa and Fred Onyedinma. The later of the pair got two decent chances at the end.

His first strike was smashed wide of the post, but the second was a half-volley on the edge of the box that was smartly met by an outstretched Rafael Cabral in goal for Reading.

For the entire match, Gareth Ainsworth embodied every Chairboys’ fan watching worldwide, as he shouted, leapt and kicked every ball, but sadly his side were unable to find the equaliser. 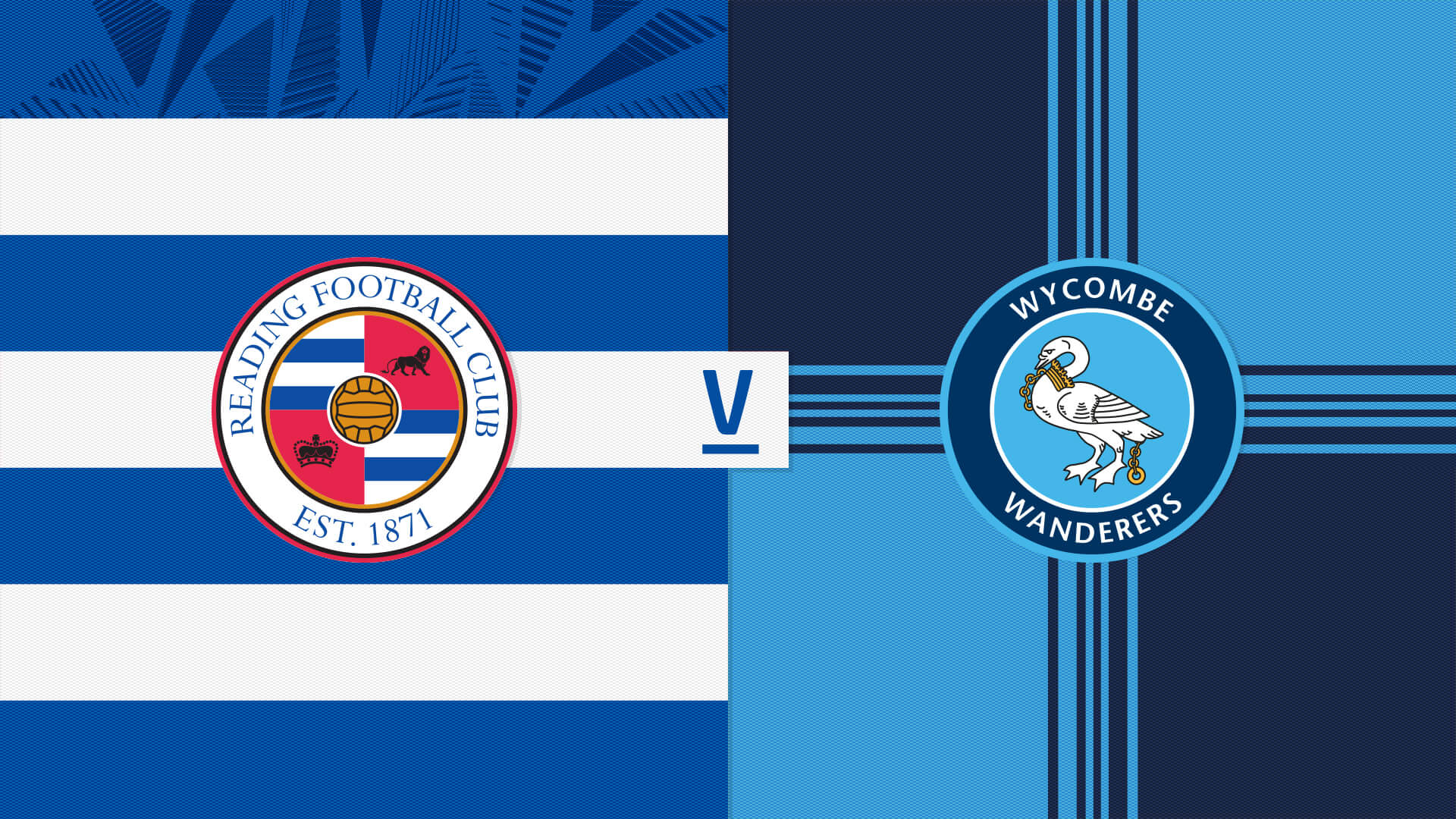 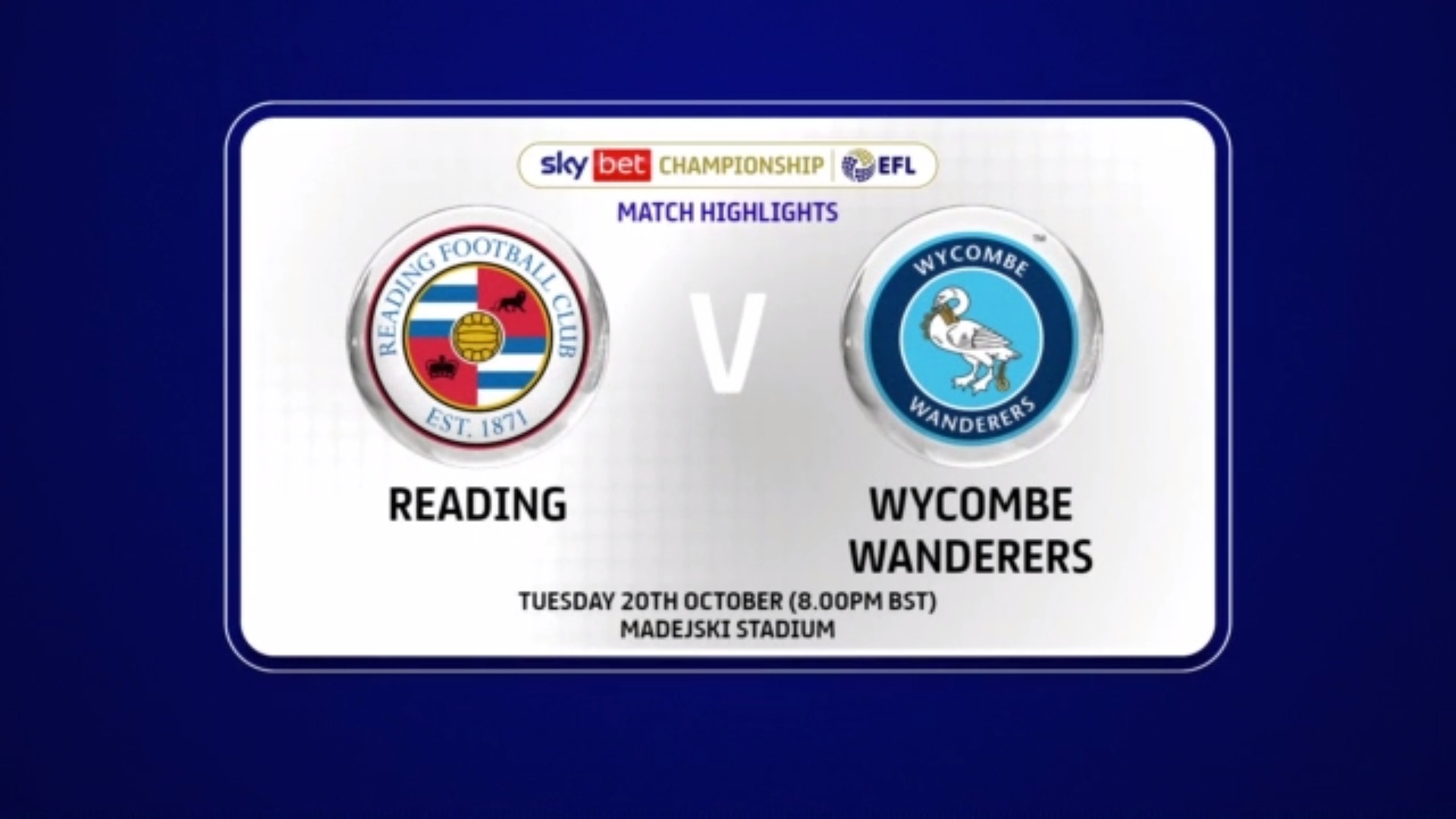 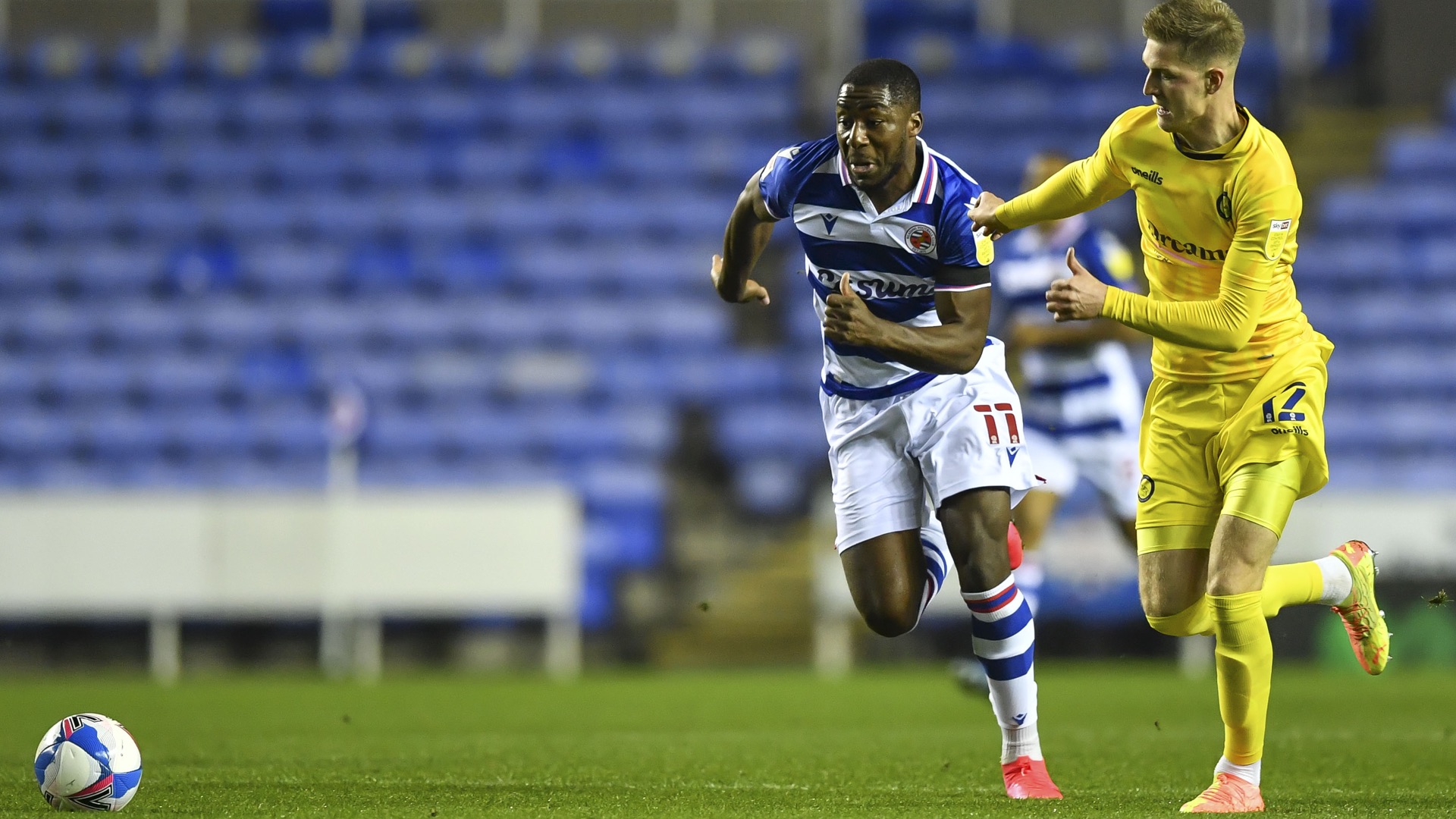