"I Believe In Miracles" was a film charting Forest's European Cup glory but could well have been the title of a documentary following Wanderers' remarkable rise into the Championship to tee up a first ever league encounter of these two clubs.

Both Forest and Wycombe come into the game off the back of last-minute winners in midweek, with new Reds boss Chris Hughton earning a first victory thanks to a 2-1 success against Coventry.

Elsewhere in the Midlands the same scoreline was achieved by a Chairboys side led by Richard Dobson as they saw off Birmingham City to rack up a second win in a row.

Now Wycombe hit the road against Forest, returning to the City Ground for the first time since they lost 1-0 in a League Cup tie in 1996, seeking another positive result to take into the two-week international break.

Chairboys will wear poppy armbands for this fixture, being the closest game to Remembrance Sunday.

Last Time Out
Here are the highlights from Wanderers' 2-1 win at Birmingham:

Team News
Blues came through Wednesday unscathed so could take an unchanged squad to the City Ground.

Forest are missing Joe Worrall, Tyler Blackett, Fouad Bachirou and Lewis Grabban due to injury, while Nicholas Ioannou is suspended.

Man in the Middle
Matthew Donohue has shown 14 yellow cards and one red in his six games so far this season, and takes charge of a Wycombe fixture for the first time since overseeing the 2-1 loss to Barnsley in February 2019, awarding two penalties and one red card.

A goal in each half from Lyle Taylor consigned Wanderers to defeat to Nottingham Forest despite an accomplished performance at the City Ground.

Taylor’s first strike hit the back of the net courtesy of a great ball from Cyrus Christie, who found the Forest player at the back post to score his third goal of the season.

After driving into the box, Taylor showed his composure once more to slot the ball into the bottom left-hand corner and double his side’s lead.

For Wycombe, Garath McCleary made a promising debut linking up well with his teammates, but he was unable to stop Forest taking all three points.

In the first-ever meeting between both sides in the Football League, the first meaningful chance of the game fell to Lyle Taylor, who counter-attacked off a Wycombe venture. The attacker could only hit his shot straight at Ryan Allsop, who parried the ball away.

A few minutes later, Taylor finally thought he had got the ball past Allsop, but the goal was ruled out. Replays showed that the ball had gone behind for a goal-kick before Sammy Ameobi could cross the ball back into the attacker's path.

Wycombe used set-pieces to their advantage throughout the game, with a neat corner-kick routine between Daryl Horgan and Joe Jacobson almost catching Forest off-guard. The ball from Horgan found Josh Knight, but the defender couldn't get a shot away.

As the clock reached the half-hour mark, Christie crossed a perfectly weighted ball to the back post, where Taylor was waiting to nod the ball into the net, to put his side a goal-up going into the break.

As the second half started, Wycombe’s latest signing, Garath McCleary, made his debut as Dobbo and the gaffer hoped the winger could add some extra quality and experience to the performance.

The Chairboys’ debutant came close a few minutes after his introduction. Jacobson delivered a good free-kick to McCleary, who flicked the ball on with his head, but the Forest keeper had it covered.

However, Taylor doubled the lead for his side after a long run from inside the right channel, put him in a great position to slot the ball into the bottom corner.

With the game entering the final ten minutes, Wycombe came close through Akinfenwa who found his header cleared off the line after McCleary helped on Jacobson's corner.

Allsop, who had been busy throughout the game, made one final fantastic stop to deny his former Bournemouth associate, Harry Arter, a few minutes later.

McCleary and Akinfenwa combined a few times in the closing stages but neither were able to stop Forest taking all three points.

Wycombe now have a two-week international break, before playing against Brentford at Adams Park. 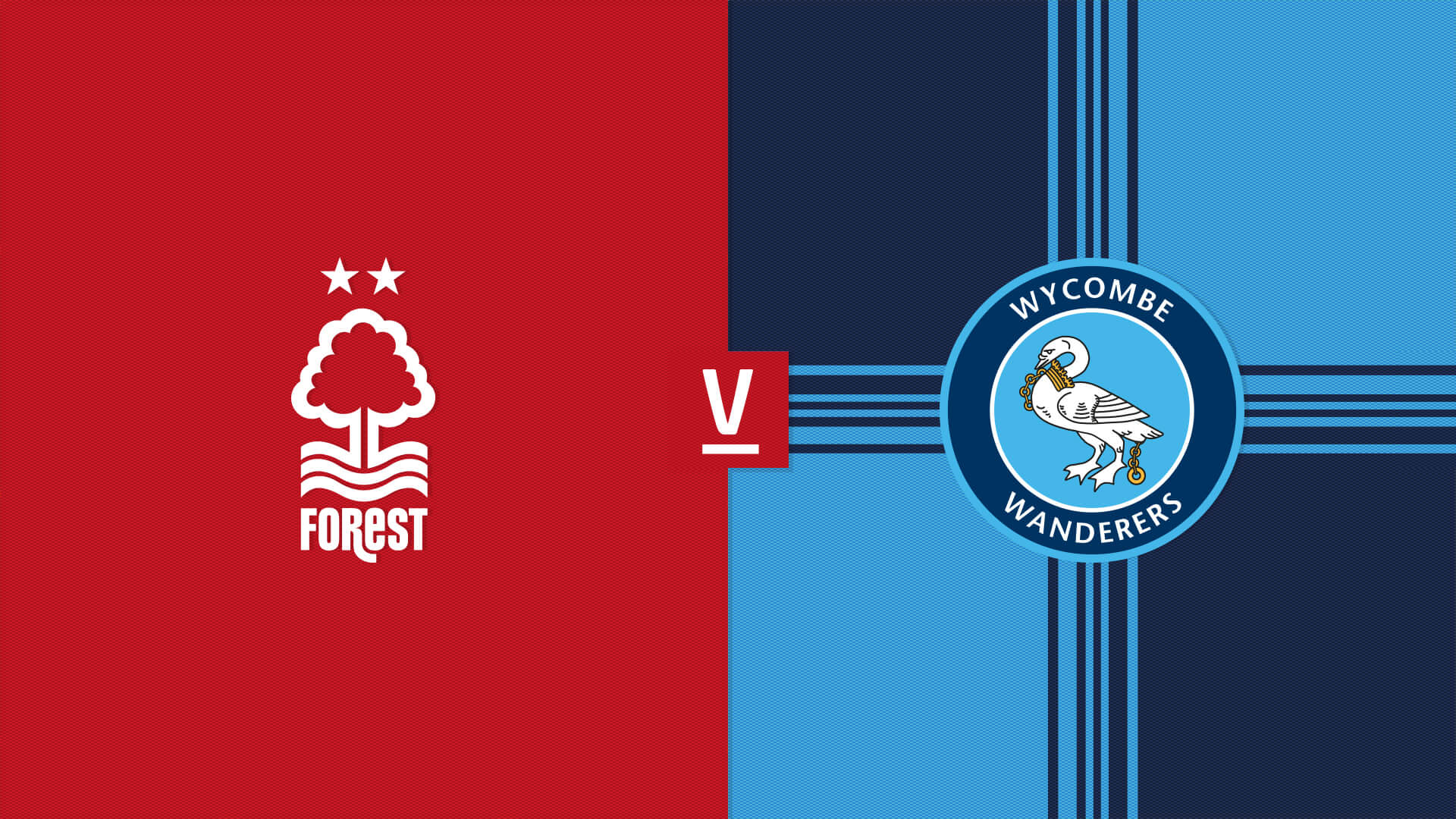 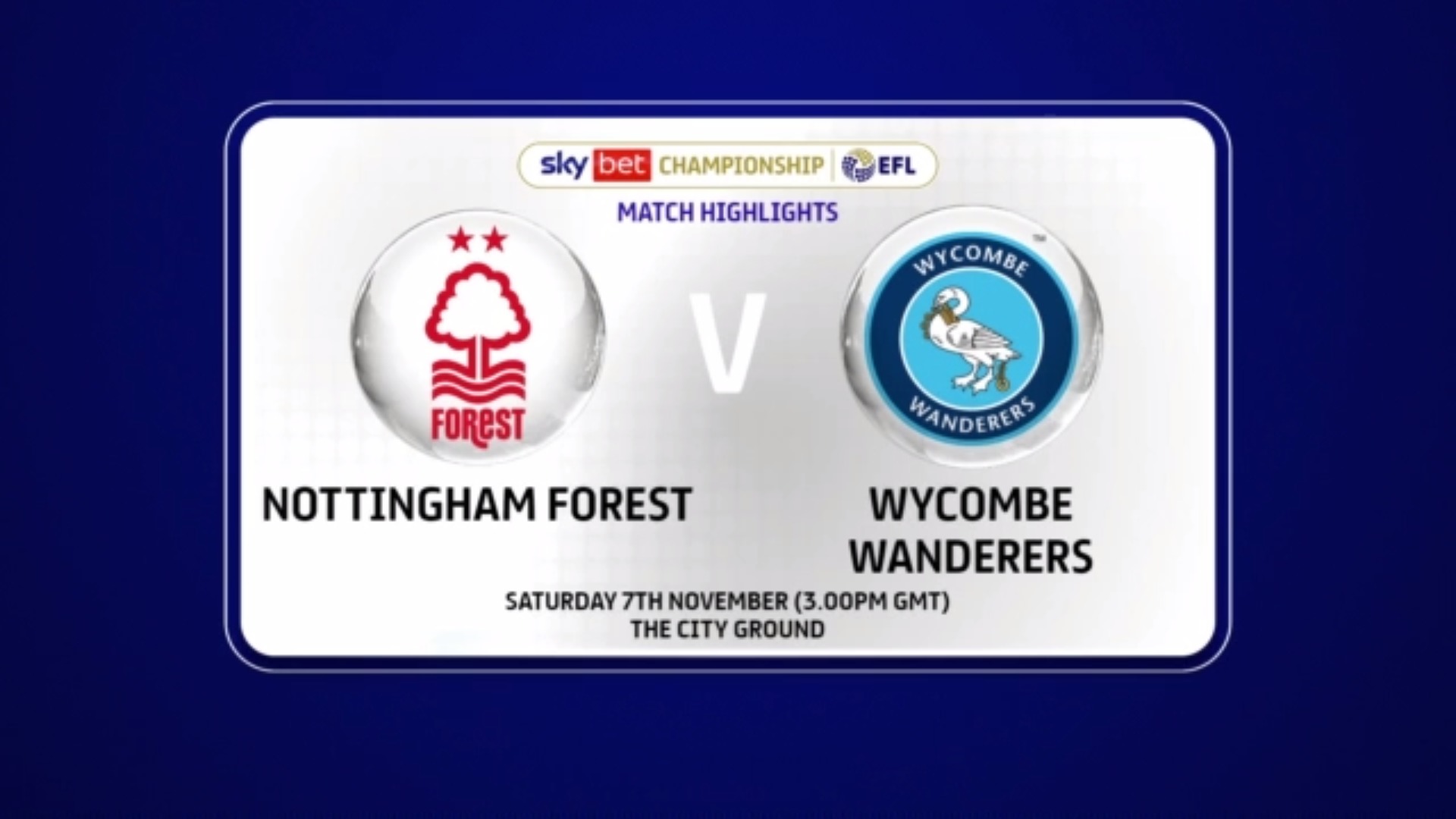 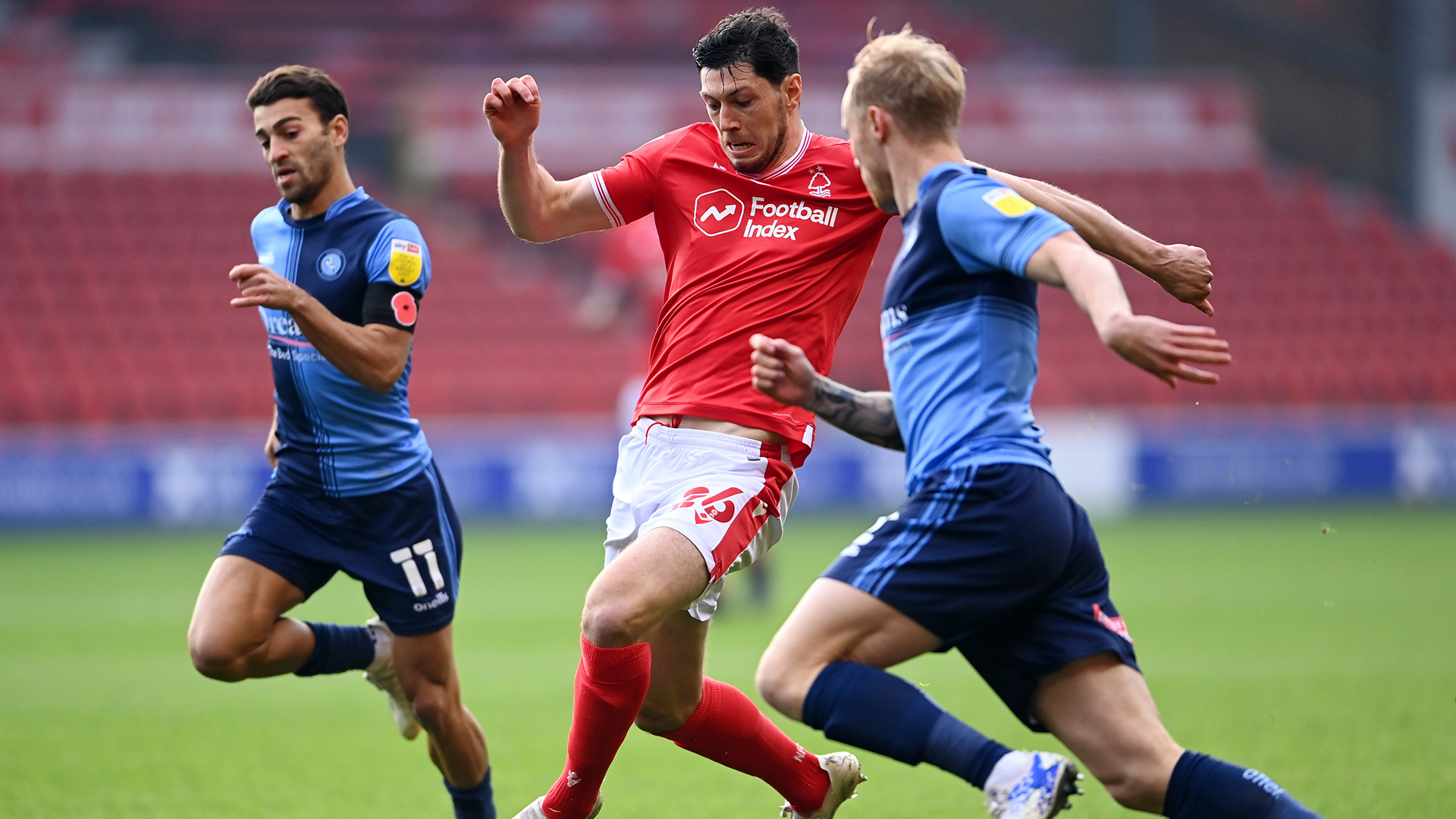