Almost 45 years to the day since these two sides locked horns in two memorable FA Cup encounters, Wycombe Wanderers meet Middlesbrough for the first time ever in the league, looking to build upon the fantastic victory over Cardiff in midweek and add more points to their tally.

Gareth Ainsworth's men finally earned the reward for a succession of promising performances and now prepare for the second of three consecutive matches at home - where they've only lost two of the last eight games - this time against a Middlesbrough outfit managed by Neil Warnock, who guided Burton Albion to a triumph over the Chairboys way back in 1984 and was a regular opponent in the dugouts of Huddersfield, Plymouth and Oldham in the 90s.

He saw his men go down to Sheffield Wednesday in midweek, ending a three-game winning streak leaving them ninth in the table, and they'll make the trip south on New Year's Day expectant of a return to winning ways about the division's bottom side.

In Wycombe they'll meet a team full of confidence and determination to climb the table themselves, and looking to replicate the same underdog spirit as the 1975 generation from non-league who took Jack Charlton's first division high-flyers to an FA Cup third round replay at Ayresome Park following a goalless draw at Loakes Park. The two clubs met again in 1998, and it was Boro who came out triumphant over two League Cup ties, both of which featured Paul Gascoigne in the north-east club's midfield.

Last Time Out
Here are the highlights from Wanderers' 2-1 win over Cardiff:

Team News
Gareth Ainsworth must be tempted to name an unchanged side - injuries permitting - following the excellent display against Cardiff. Alex Pattison is available again after suspension and could return to the squad against his former club.

Middlesbrough made one change to a winning team in midweek but Neil Warnock could shuffle the pack this time around in a bid to get back on track. Familiar names in the squad include ex-Southend striker Britt Assombalonga, former Sunderland striker Duncan Watmore and winger Marcus Browne, who played for Oxford in the League 1 play-off final in July.

Man in the Middle
Jarred Gillett has shown 49 yellow cards and two reds in his 15 games so far this season, but has never officiated in a Wycombe fixture, having moved to the UK from the Australian A-League two years ago.

Uche Ikpeazu scored his first goal in Chairboys colours, as Middlesbrough scored three under the floodlights at Adams Park.

Wycombe were the first to strike with a fantastic goal from Uche Ikpeazu, who hit a quality shot into the top corner to put the Wanderers in-front after just three minutes.

Boro grew into the game though and got two quickfire goals just before the break, the first from Marcus Browne nodding in from a set-piece and the second from Marcus Tavernier who found the bottom corner.

After the restart, Wycombe were much better as they hit the bar twice, but Middlesbrough clinically found their third through Chuba Akpom to settle the game.

Gareth Ainsworth went with the same starting side that beat Cardiff City midweek, with only one change, former Boro’ player Alex Pattison coming in for Darius Charles on the bench.

In the first-ever league meeting between the sides, the ball had barely been on the ground in the early stages, but with a moment of magic, Uche Ikpeazu opened the scoring with a fantastic strike.

Wycombe’s number nine scored his first-ever goal for the club by cutting inside and sweetly hitting a rocket into the top-left corner.

There was little action immediately after the first goal, with both sides battling for supremacy.

Middlesbrough did get a few chances, with one leading to a corner. Northern Irish international, Paddy McNair, delivered the set-piece towards Marcus Browne who levelled the score with a header with half-an-hour played.

The away side used the momentum to score the next goal soon after through Marcus Tavernier. The winger ran with the ball, skipped past his man and finished into the bottom corner to make it 2-1.

Wycombe came close to equalising a few minutes later when Daryl Horgan picked out Anis Mehmeti, but the 19-year-old's shot was straight at Marcus Bettinelli. That meant that the away side went into the break in the lead.

After the restart, Middlesbrough had a good chance to score their third early on, but Tavernier could only head the ball over the bar from close range after a good delivery from Marvin Johnson.

In what was nearly a repeat of Wycombe’s first goal against Cardiff, Jacobson delivered a corner to Ryan Tafazolli but this time he just headed the ball over the bar.

In Scott Kashket’s first involvement since being substituted on, the striker struck a deflected shot that hit the crossbar. The resulting corner fell to Ryan Tafazolli and his header was clawed off the bar for a second time by the keeper.

Meanwhile down the other end, Horgan was called into action to head off the line to stop Middlesbrough scoring a third.

Tavernier had a chance to put the game out of sight a few moments later, but his powerful strike came off the crossbar and back off the goal line, with the technology confirming no goal.

Middlesbrough did get one final chance as McNair put in one last corner which came directly off the post and fell to Chuba Akpom, who was there to tap it in as the game finished 3-1 to Boro.

Wycombe’s next game is against Preston in the FA Cup. 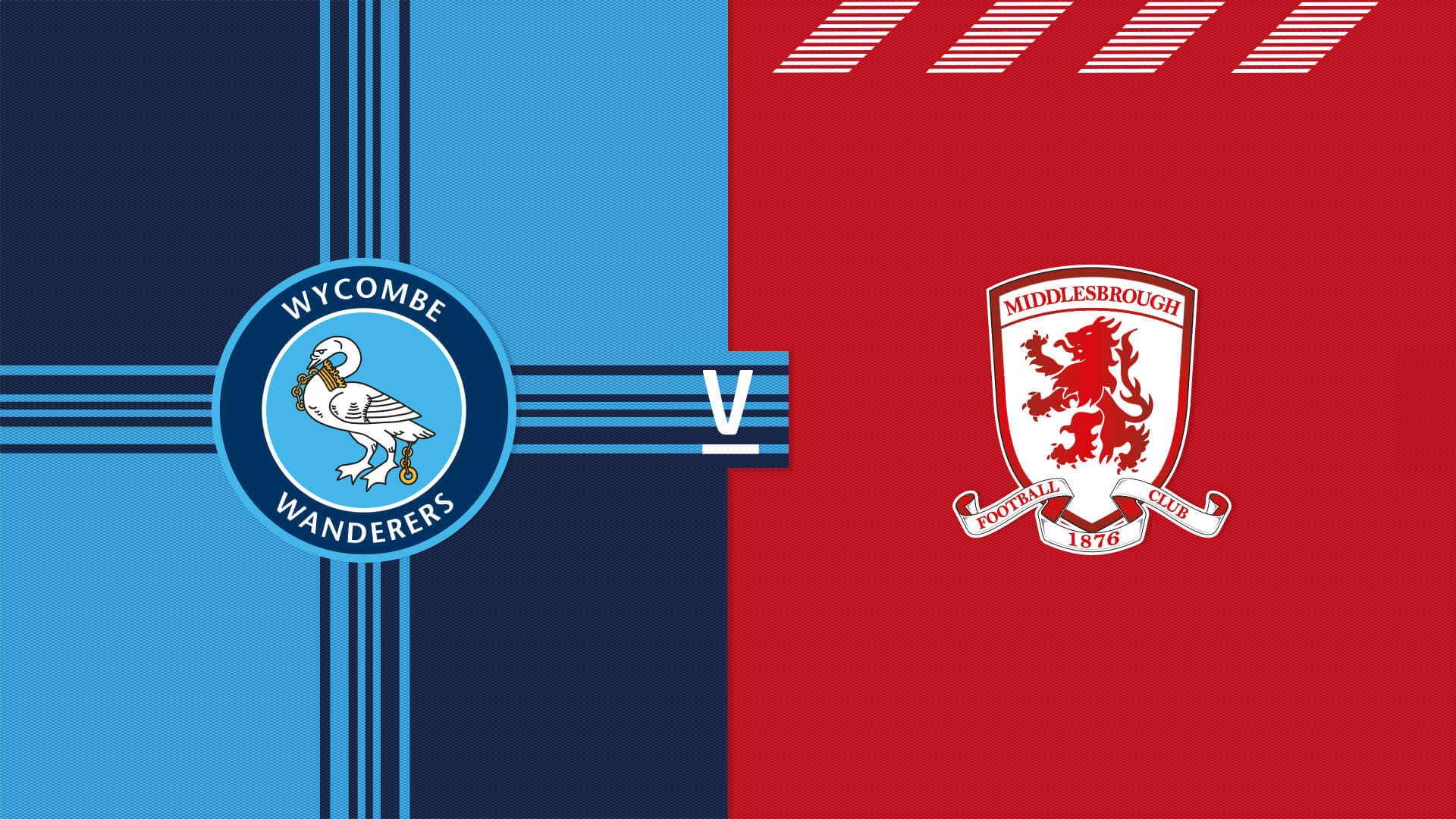 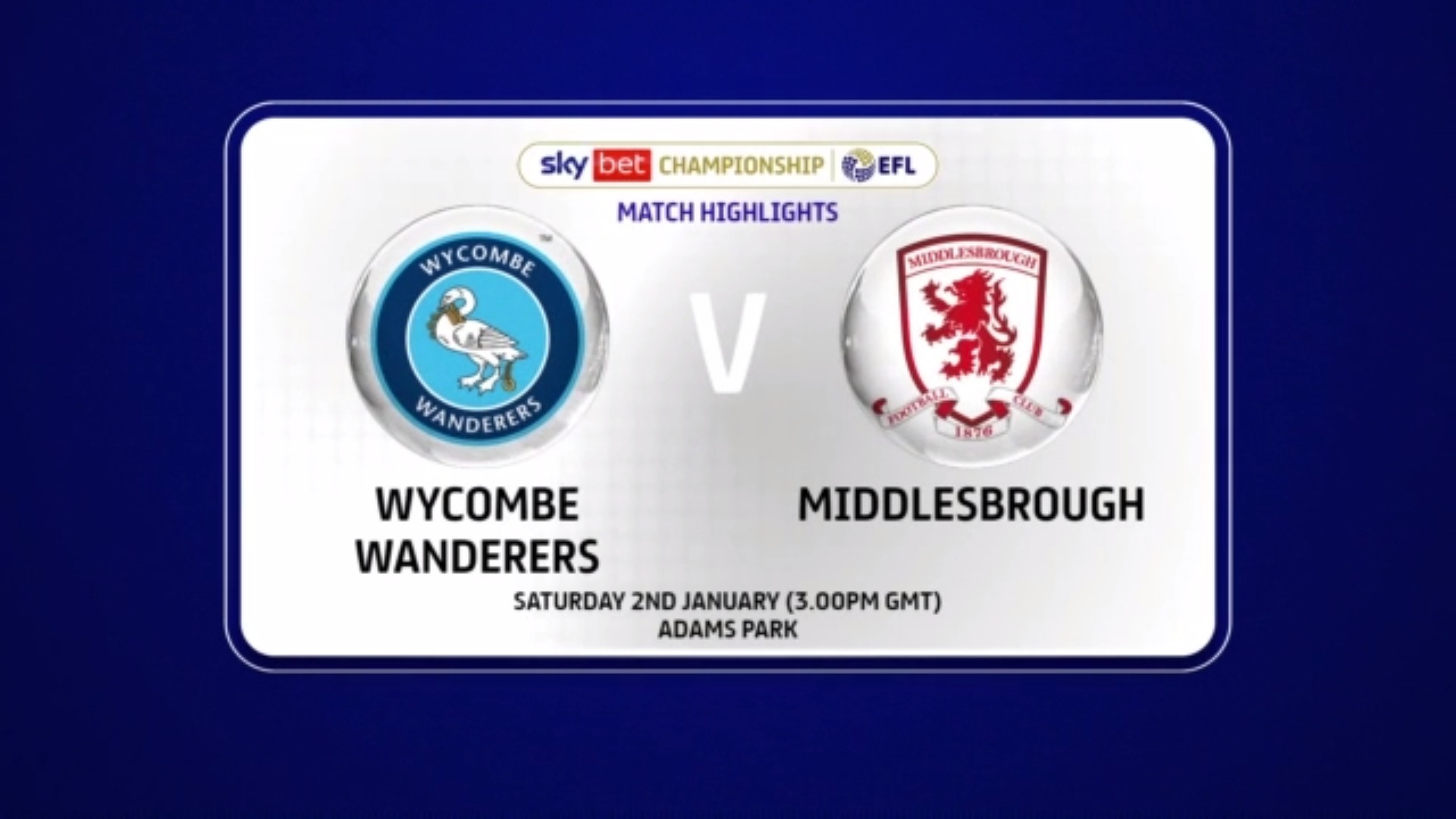 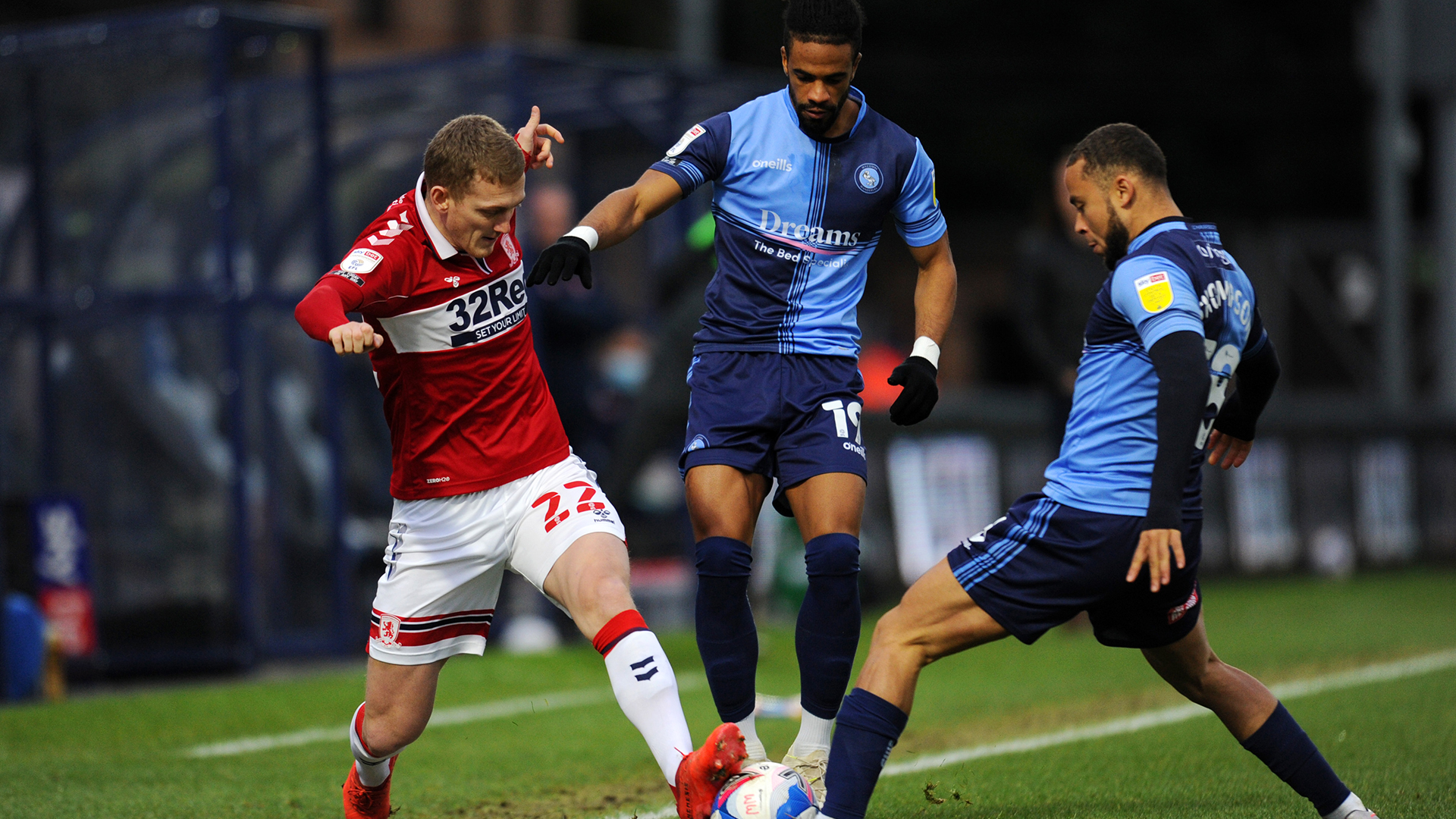