The shortest month of the year is packed with seven crunch fixtures for the Chairboys as their bid to close the gap on the sides above them kicks off with the visit of Birmingham City to Adams Park tonight.

Gareth Ainsworth's men were victorious in the reverse fixture - their second win in a row - but only one league triumph has been achieved since then and they'll hope to summon the spirit of the wounded animal following Saturday's heavy loss at Brentford.

The squad has been bolstered with the arrivals of Jordan Obita and Nnamdi Ofoborh ahead of the transfer deadline, while City have been busy themselves, adding a number of new faces in a bid to steer clear of the drop zone, currently sitting in 20th after a run of one win in nine.

It's Richard Dobson's 500th match as assistant manager of the Chairboys, while the club will also be remembering lifelong supporter Sandie Derben, who passed away this weekend and a shirt, scarf and programme cover bearing her image has been placed in her seat.

Last Time Out
Here are the highlights from Wanderers' 2-1 win at Birmingham in November:

Team News
Anthony Stewart returned to the squad at the weekend after a two-month absence from injury, while Jordan Obita and Nnamdi Ofoborh are also available, giving Gareth Ainsworth the opportunity to shuffle the pack after the loss at Brentford.

Man in the Middle
John Brooks has shown 62 yellow cards and two reds in his 19 games so far this season, which included the 1-1 draw with Watford in October.

A very slow night at Adams Park saw Wycombe and Birmingham share the spoils. Ryan Allsop did exceptionally well to keep out two clear chances for Birmingham, and maintain the clean sheet, while Wycombe's forward line were unable to convert.

Both Wycombe and Birmingham were slow to start in the rain at Adams Park. Neither team really had any joy on the ball, with much of the play in the centre third.

Birmingham had a few chances, with Lukas Jutkiewicz volleying an effort goalwards before being parried away by Allsop. Ivan Sanchez was left with too much space and took his chance to get a shot away, this time off target.

Wycombe looked most dangerous from their corners. An inswinger on the half an hour mark caused issues for the Birmingham defence, as Ryan Tafazolli was able to head back across goal and into the path of Admiral Muskwe. Birmingham’s Neil Etheridge was quick to tip the shot over the bar for another corner.

A terrific save from Etheridge denied Wycombe on the 35th minute. An Uche Ikpeazu shot took a deflection and somehow the Brimingham shot-stopper got fingers to the ball. Minutes later the keeper looked slightly less safe, as a cross from the left-hand side bounced tantalisingly over the head of Etheridge towards the back post. No Wycombe shirts could make the final connection, but the Blues were certainly looking more dangerous.

Birmingham also had their chances, although granted they were mostly long-range. Ivan Sunjic taking a couple of opportunities after being given a little bit too much time and space to drive forward.

Birmingham had the first chance of the second-half as Jeremie Bela’s shot took a deflection and flew over Allsop’s bar for a corner. They came very close again five minutes later, as Bela’s freekick was whipped across the box, and a glancing header flew towards the goal. Allsop pulled off a worldie save to keep the scoreline level.

The 68th minute saw some changes up top, as Admiral Muskwe and Uche Ikpeazu made way for Adebayo Akinfenwa and Scott Kashket.

Rocky pulled off an absolutely sensational save in the 70th minute to again keep the scoreline at 0-0. Another dangerous cross whipped in by Bela, headed goalwards close-range by Maxime Colin. Allsop again acrobatically getting the ball away from danger before being clattered by the Birmingham number two.

Birmingham went down to ten men as the second half drew to a close. A poorly timed challenge by Marc Roberts on Onyedinma halting a counter attack. The referee in turn pulling out a straight red.

Long balls forward nearly saw Kashket in on goal a few times, but it wasn’t enough.

Neither team were able to produce anything special, and the game ended as flatly as it started. Wycombe and Birmingham taking a point each. 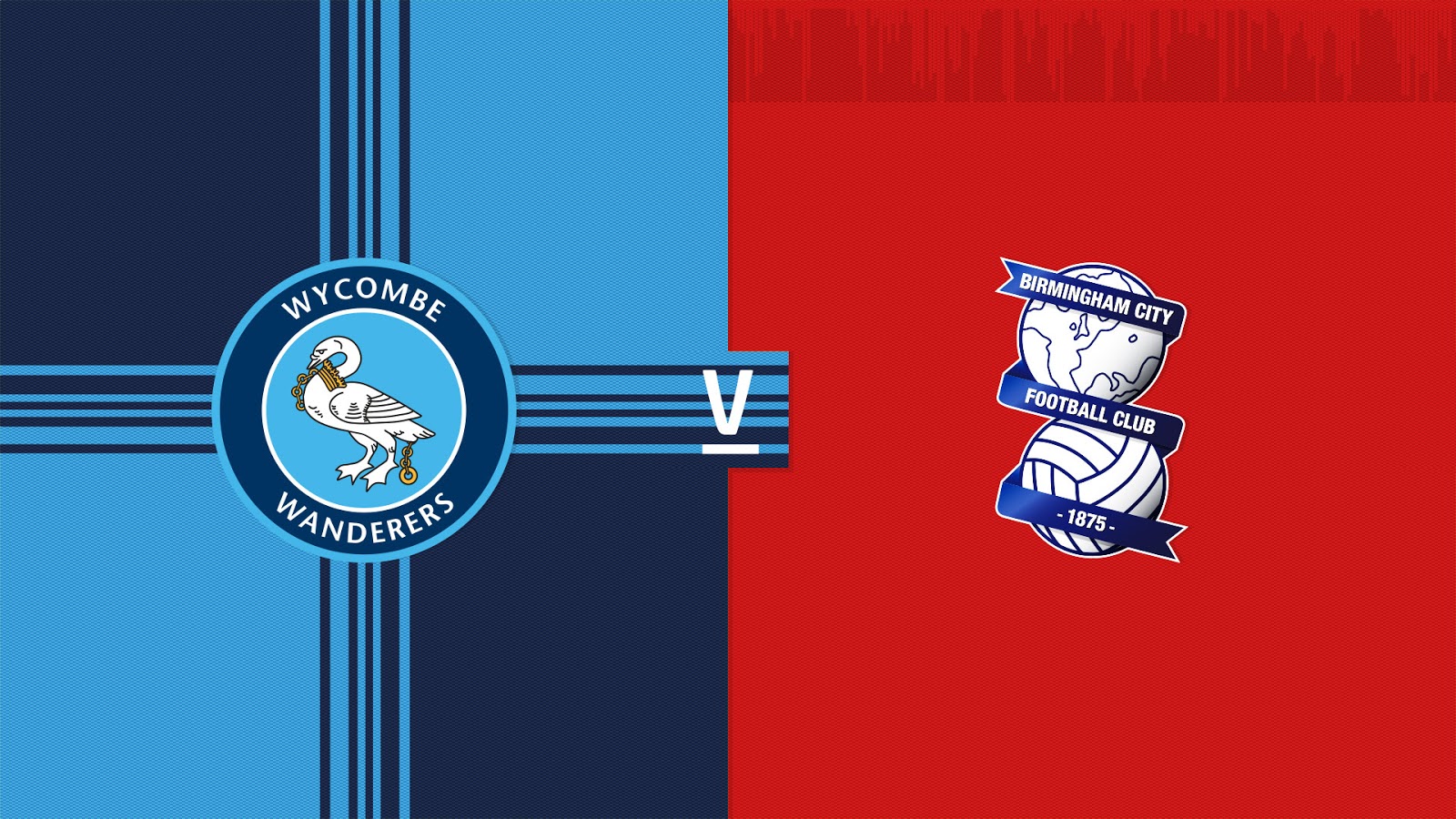 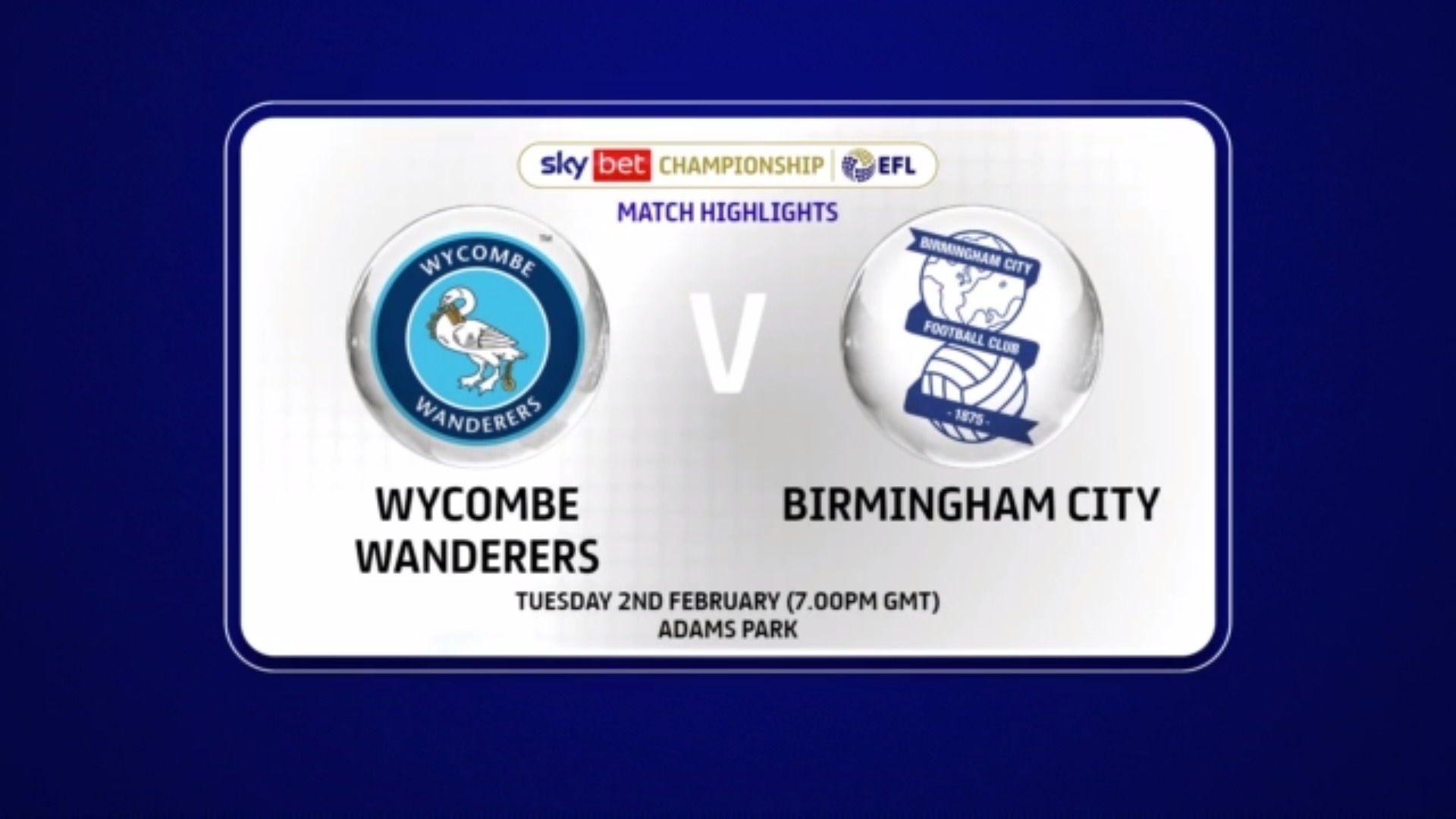 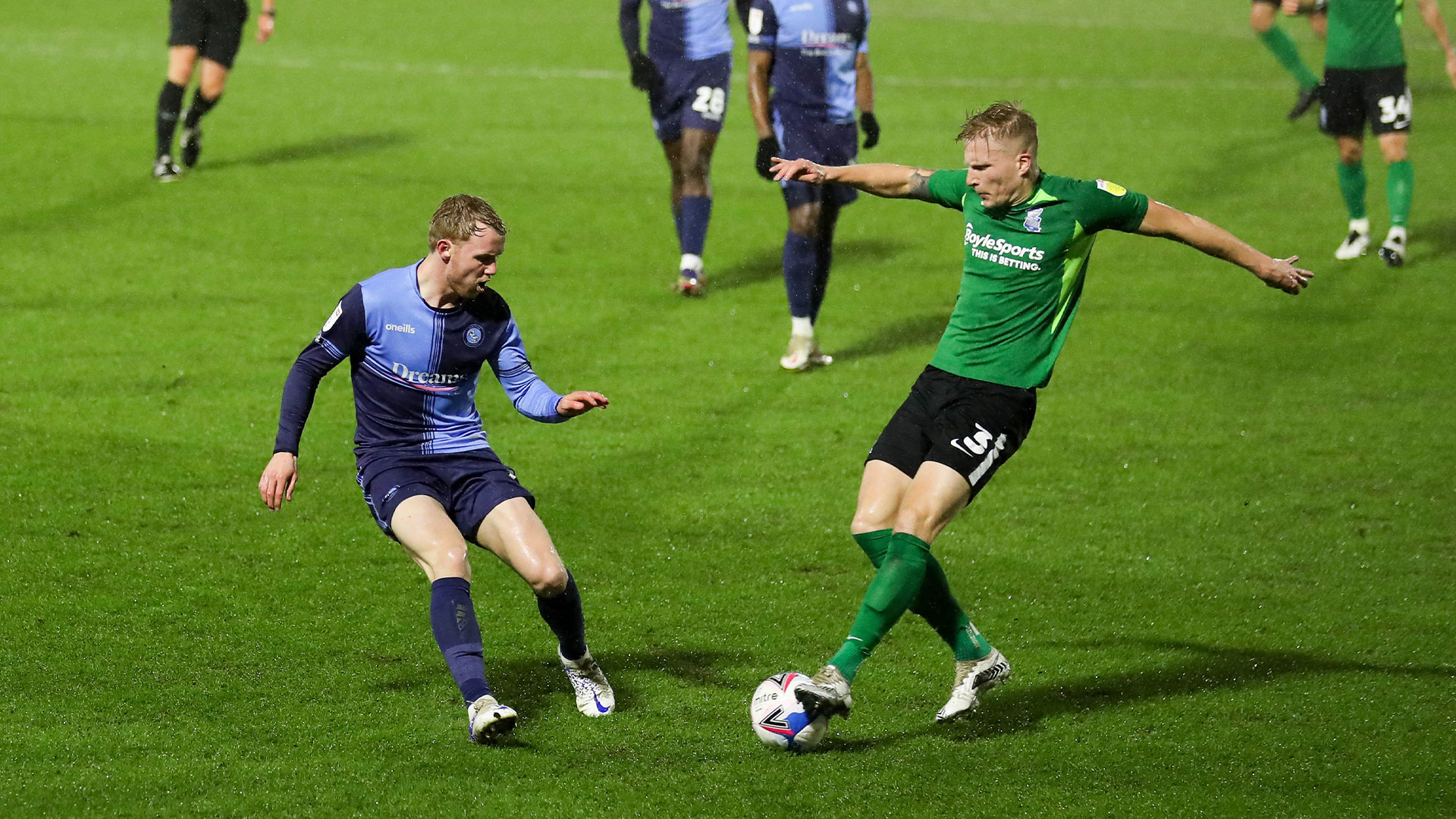