It's an occasion worthy of a packed-out Adams Park as Gareth Ainsworth's Wycombe play host to a nearby neighbour where he holds possibly equal legend status, but Covid-19 restrictions mean the Blues are back to playing behind-closed-doors as they look to secure a first win in 10 games against a QPR side who have only collected one victory in the same period.

Matt Bloomfield scored his first Chairboys goal the last time that these two clubs clashed at competitive level, when over 7,600 fans saw the Rs come back from a two-goal deficit to snatch a point in 2004.

Since that third tier meeting, the Londoners have soared to the top flight twice and changed manager 16 times, with Ainsworth spending two spells in charge as caretaker prior to his move from Loftus Road to Adams Park in 2009.

The Wild Thing saw his troops perform admirably in the midweek loss to Bournemouth and would love three gift-wrapped points to take into the festive period, with the Blues having lost their pre-Christmas fixture in each of the past three seasons.

Last Time Out
Here are the highlights from Wanderers' 1-0 loss at Bournemouth:

Team News
Wycombe are without the suspended Alex Pattison following his red card in midweek, while Dominic Gape hopes for a speedy return after coming off injured at Bournemouth. Adebayo Akinfenwa made his Adams Park debut for the Blues in a friendly against QPR in 2016 and could lead the line again, although Uche Ikpeazu impressed off the bench in his first game since injury and could feature. Ryan Tafazolli and Darius Charles are available again, with Anthony Stewart, Dennis Adeniran and Curtis Thompson also close to being back in contention.

QPR are without long-term absentees Luke Amos and Charlie Owens.

Man in the Middle
Gavin Ward has shown 30 yellow cards and two reds in his 12 games so far this season, which included the Chairboys' 2-1 loss at Norwich in October.

Anis Mehmeti scored his first goal in a Wycombe shirt and in professional football to grab a late equaliser against QPR, under the floodlights at Adams Park.

The visitors opened the scoring in the first half after Jason McCarthy unintentionally put the ball past Allsop after the defender attempted to clear the ball, following an Ilias Chair cross.

After the break, Wycombe looked the better of the two sides with Daryl Horgan and Scott Kashket missing chances to level the score early on.

With two minutes to go of normal time, Anis Mehmeti scored his first goal in Chairboys colours to level the game after beating his man and hitting a fine strike into the bottom left corner, meaning the points were shared.

Gareth Ainsworth has a long history with QPR, having played for and managed the Rs in his 7 years at the West London club.

Now in charge of The Chairboys, in his 11th year at Wycombe, Ainsworth selected Nick Freeman to replace the suspended Alex Pattison as Bayo Akinfenwa captained the side.

The Chairboys started quickly with Akinfenwa and Scott Kashket combining neatly. Kashket was able to create some space to take a shot at QPR's Seny Dieng, but it was straight at the Swiss keeper.

Rob Dickie kept Wycombe honest, rising highest at a corner, attempting to loop Ryan Allsop, but the Wycombe keeper was able to turn it behind with a fine stop.

Geoff Cameron was next to test Allsop, as the American tried his luck from range which brought out a diving save from the Wycombe shot-stopper.

Out of nothing, QPR took the lead after Ilias Chair delivered a cross into the box and Jason McCarthy, trying to clear, got a deflection on the ball and inadvertently put it past Allsop.

Wycombe came close to equalising almost instantly as Jacobson found Akinfenwa’s head, but his shot narrowly went over the bar. It meant the visitors went into the break with a one-goal advantage.

Following the restart, Allsop was called into action to make a fantastic stop to keep out Dickie’s header from a free-kick, diving to his left-hand side to put the ball behind for a corner.

A few moments later, Scott Kashket missed a great chance to equalise with a fine diving header. His attempt went just over the bar with the goal open after the keeper was down, having parried Horgan's shot just before.

The Irish international had the next shot on goal, after breaking through QPR’s backline to find himself one-on-one with the keeper. However, Dieng was able to block Horgan’s strike, hitting the side netting.

With Ainsworth looking to roll the dice in the final stages, his changes included bringing on 19-year-old Anis Mehmeti, Uche Ikpeazu and Fred Onyedinma, as Wycombe went looking for someone to spark the game into life.

It would be Anis Mehmeti who would make the game-changing move, scoring his first goal in professional football and for the Blues, with just two minutes until the 90th.

The attacker took on his man and hit a strike into the bottom left-hand corner from just inside the box and although Seny Dieng managed to get a hand on it, the QPR keeper couldn’t keep it out.

The Chairboys kept battling for a very late winner, but ultimately the game ended level with 19-year-old substitute Mehmeti making the difference.

Wycombe will take a point into their next game against Bristol City on Boxing Day.

On the basis that High Wycombe remains in Tier 2 of nationwide Covid-19 restrictions, the club looks forward to welcoming 2,000 fans, of which around 90% will be season ticket holders with the remainder of tickets being used by executive box holders, hospitality guests and major sponsors (all of whom have a season ticket).

These seats are available to all season ticket holders who have linked their season ticket to their account, with equal opportunity for all holders to obtain a ticket. Based on the uptake of available seats for the two previous fan-attended matches at Adams Park, the club believes that every season ticket holder that wishes to attend will be able to do so.

Season ticket holders will have needed to have followed these steps in order to book their seat via tickets.wwfc.com:

1) Create an account on the system at tickets.wwfc.com
2) Add their five-character season ticket reference code to link their season ticket to their account (here's how)
3) Update their social bubble to specify which other season ticket holders can sit in adjacent seats

Based on supporter feedback from the recent fixture against Coventry, the club have now placed restrictions on which areas of the stadium can be booked by each season ticket holder. This is to allow every opportunity for those supporters who paid for the highest value seat in the Frank Adams Stand to sit in this area of the stadium, even though it’s unlikely (due to social distancing requirements) that the specific seat linked to their season ticket will be available.

Therefore you will only be able to book in the stand that your season ticket is assigned to, with the exception of the terrace and some season ticket holders in the PreSonus Stand, who will instead be housed in the Lords Builders Merchants Stand.

As in previous fixtures, each seat will be allocated a check-in time and fans are asked to bear this in mind when booking their ticket. Check-in times must be adhered to in order to allow a steady and efficient flow of supporters into the stadium. Fans must also only sit in the seat they have been allocated.

If you do book a ticket for the game but cannot then attend, please go to your account and “make a refund” and this will make the seat available for any other season ticket holder to book. Alternatively email tickets@wwfc.com and advise your name, block, row and seat number and the Club will return your ticket. 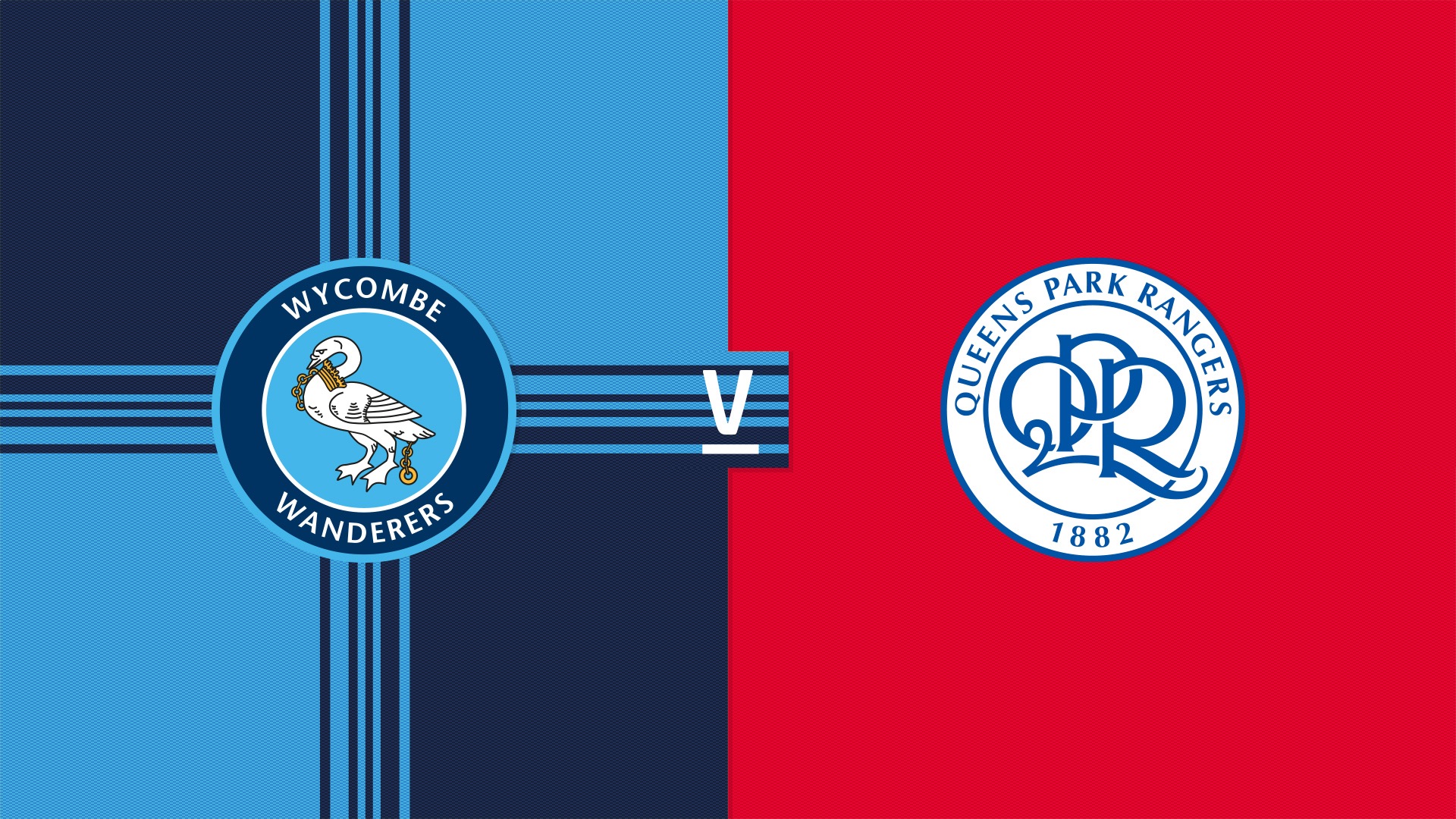 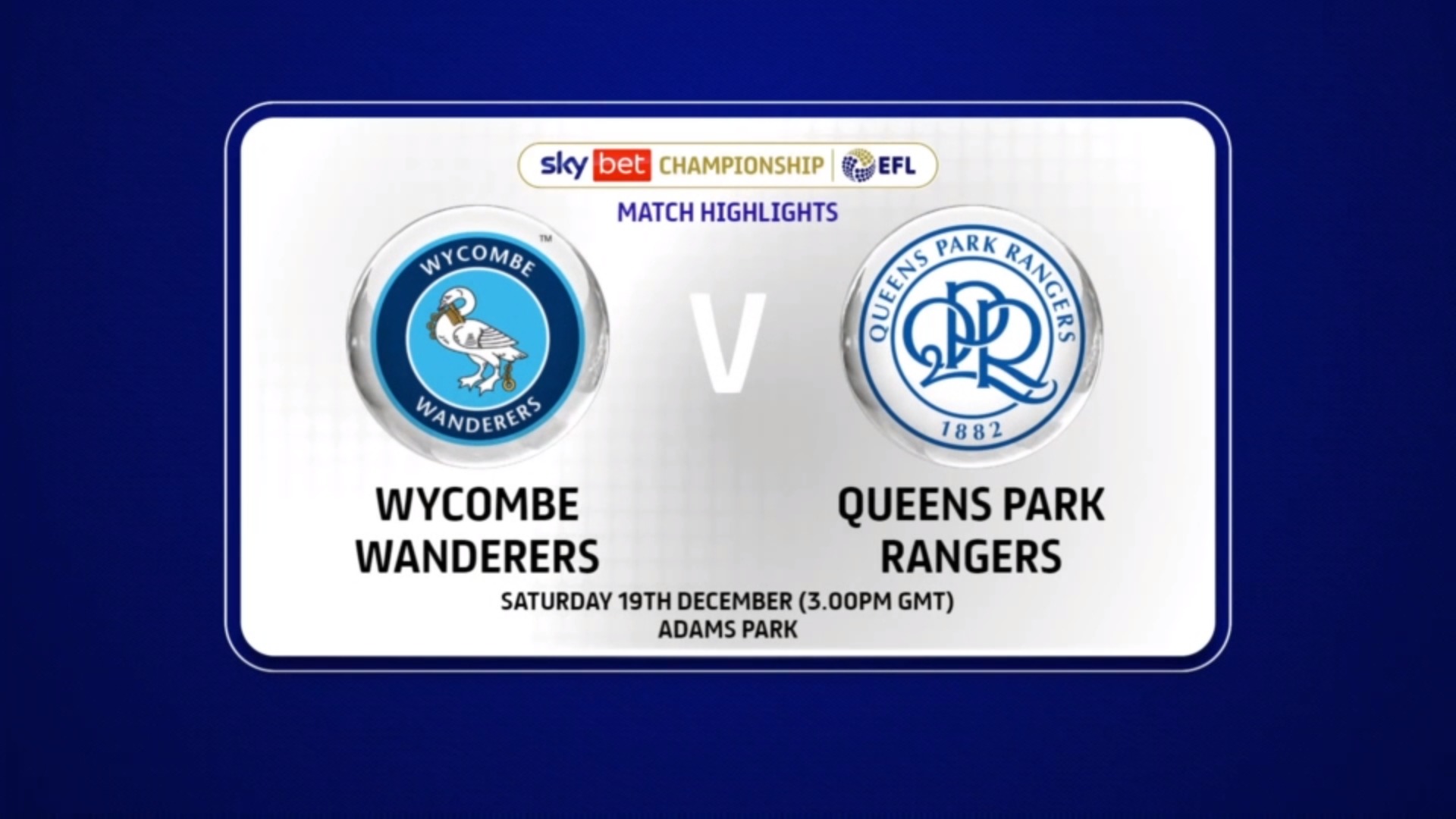 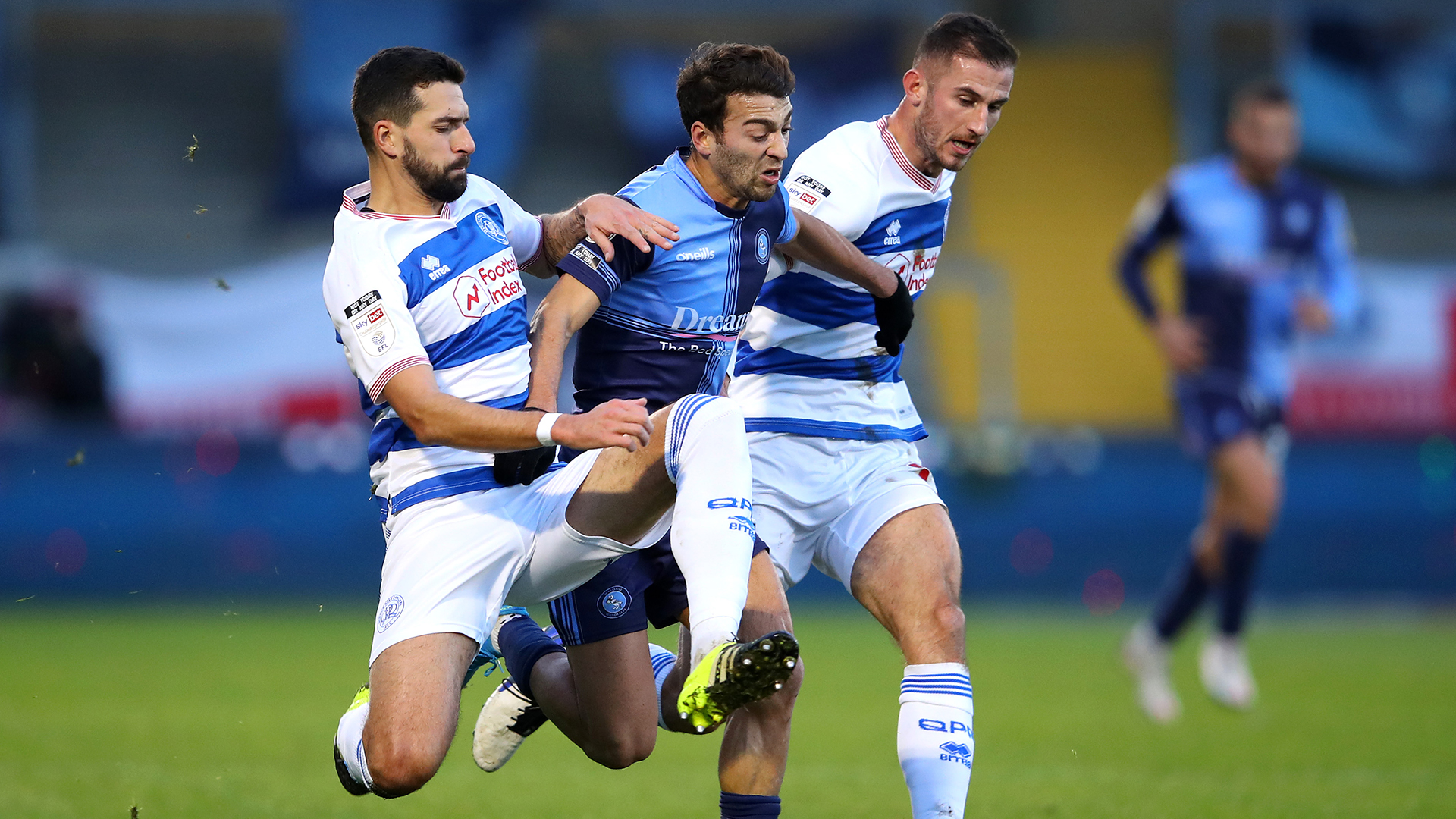