Following a disappointing midweek defeat at Barnsley, the Chairboys could do with a pick-me-up... and that could come in the form of vociferous support of 2,000 fans at Adams Park for the visit of Coventry City this weekend.

Facing a bogey side who've won every previous league meeting - and nine of 10 encounters overall - may not seem the ideal remedy for a Wycombe side looking for a first win since early November.

However, the backing of their season ticket holders could be the catalyst to start turning impressive performances - Wednesday aside - into victories.

The Blues collected creditable draws at home to Brentford and Huddersfield before succumbing to Stoke last time out in HP12, and now meet last year's League 1 champions who've gone six games without defeat, conceding just three times in that period.

Last Time Out
Here are the highlights from Wanderers' 2-1 loss at Barnsley:

Team News
Jack Grimmer comes up against his former club for the first time, and could either feature at right-back or central defence depending on the fitness of Anthony Stewart who missed the Barnsley trip. Dominic Gape and Dennis Adeniran returned to the squad that night, leaving Curtis Thompson, Darius Charles, Uche Ikpeazu and Ryan Tafazolli in the treatment room.

Coventry named an unchanged line-up against Luton in midweek and could go for the same again in a likely 3-4-1-2 formation.

Man in the Middle
Andy Davies has shown 33 yellow cards and four reds in his 11 games so far this season, which included the Chairboys' 1-0 loss at Reading in October.

In front of 2,000 fans, Wycombe were denied a late equaliser against Coventry City, after Scott Kashket’s strike was ruled out for offside in the 94th minute.

Every kick, tackle and set-piece received rapturous applause from the Wycombe faithful as they returned in their numbers to support their side. The opening half saw two goals scored by Coventry skipper Liam Kelly.

Kelly's first came from a low-driven shot 25-yards out, followed by a header into the back of the net after getting on the end of a free-kick. The second half saw Joe Jacobson score from the spot for the second game in a row after substitute David Wheeler won the penalty.

Wycombe thought they had scored a late equaliser, but Scott Kashket’s strike was adjudged to be offside by the linesman after the striker was first to react to the keeper dropping the ball following Josh Knight's volley.

Gareth Ainsworth’s team news revealed a rotated side to face Coventry, with the reintroduction of players including Matt Bloomfield, Alex Pattison and Fred Onyedinma to the starting line-up.

The first chance of the game fell to Matt Bloomfield who took a volley on the edge of the box, but he struck it just wide as his attempt received a great reception.

Coventry made an early change taking off Jordan Shipley, who just made his 100th appearance, replacing him with Gustavo Hamer.

The away side would get the first of the afternoon through Sky Blues captain Liam Kelly. The midfielder had sent a warning shot a minute before, but this strike managed to beat Allsop from around 25-yards out.

Following the goal, Wycombe stepped up their pressure backed by the home support but were unable to make anything from the change in momentum.

This allowed Coventry to get their second after a collision between Tyler Walker and Jason McCarthy down Wycombe’s left-hand side, with the referee awarding the set-piece to Coventry.

Early substitute Gustavo Hamer took the free-kick, aiming for the back post where the ball was headed back towards goal and Liam Kelly was there to nod it in for his second of the afternoon to put the visitors two up.

Although Wycombe had fought hard, they went into the break down two goals down and Liam Kelly came off injured.

Following a slow first 45 minutes, Ainsworth made a triple change bringing on David Wheeler, Bayo Akinfenwa and Garath McCleary and with Wheeler’s first involvement he won a penalty.

Set-piece specialist Joe Jacobson stepped up to take it and sent the keeper the wrong way, halving the deficit.

Wycombe nearly levelled the game a few minutes later when Fred Onyedinma was put through one on one with the keeper, but he could only blaze his shot over the bar from close range.

Chairboys goalscorer Jacobson came close to notching his second after he took a corner that nearly went directly in, but there was a Coventry leg to stop it crossing the goal-line.

Into added time, Wycombe thought they had got a late equaliser, but the linesman ruled out Scott Kashket’s strike. Replays showed the striker to be almost level with Coventry’s last man.

The chance started with a venomous volley from Josh Knight from just outside the box, which meant that Wilson was unable to hold onto the ball. Kashket was first to react and slid the ball under the outstretched keeper, but the goal was ruled out.

Wycombe will look ahead to Bournemouth this coming Tuesday, before playing Gareth’s old side QPR on Saturday.

The time has come for season ticket holders to book their seats for Saturday’s match against Coventry City at Adams Park!

As per yesterday’s announcement, we have received the go-ahead to host an attendance of 2,000 fans for this fixture. Below you will find the steps on how to book your place using our new ticketing platform.

To do this, you will need the unique code(s) sent via email for yourself and those other fans whose season ticket was purchased using the same email address.

It's important to note that you need to have booked your tickets by 3pm tomorrow (Friday). This is so that we can offer unclaimed tickets to more season ticket holders further down the priority list, to give us every chance of making sure all 2,000 available seats are taken. If you know you are not able or willing to attend, please email tickets@wwfc.com ASAP so that we can offer your places to other season ticket holders.

Now, to secure your tickets for this match, please follow these steps. There's a video guide at the bottom of the page:

1)      First of all, you need to have a registered account at tickets.wwfc.com. Instructions on how to do this were issued yesterday and can be found here. Each account will need a unique email address

3)      You will see one fixture listed: Wycombe Wanderers vs Coventry. Click the sky blue trolley icon beside this fixture to proceed

4)      You’ll see a stadium plan appear, showing all available blocks. Choose the block in which you wish to sit (please note the terrace remains closed until further notice due to Covid-19 safety protocols). It's important to note that it isn't possible to select the precise seats in which you would like to sit; this is because the system is dynamic and the seating plan will constantly evolve to enable us to accommodate the maximum number of supporters during Covid-19 restrictions at this time

5)      Select the number of seats you wish to book; please note you should only be booking seats for people within your social bubble

6)      At the next step, you will need to enter the email address of each person who will be using the seats, and the above code(s) – one per person – for each ticket.

7)      Once you have completed Step 6, scroll to the bottom and hit Summary, and then Accept

8)      Next, click on your Transaction Reference and you’ll be presented with a variety of options of how to claim your ticket:

9)      Bring your ticket – either printed, or on your phone – to the Gate specified on your ticket, in the time period shown. This is to ensure a steady flow of supporters throughout the gate over a longer time, for social distancing purposes

Remember to follow these steps before 3pm on Friday, and please note that on-site car parking will be charged at £10 per vehicle - cash only - with alternative parking sites available along Hillbottom Road. 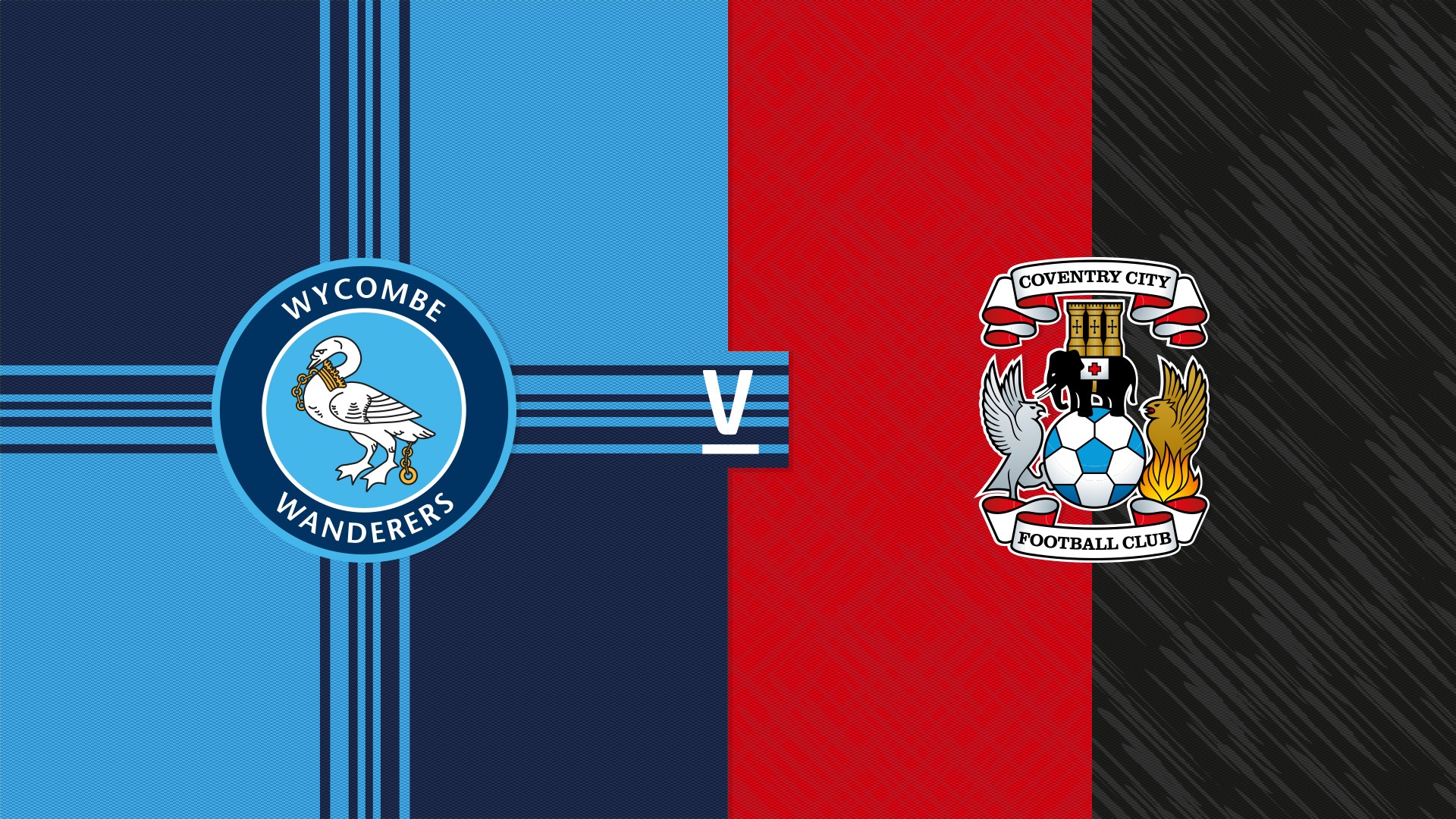 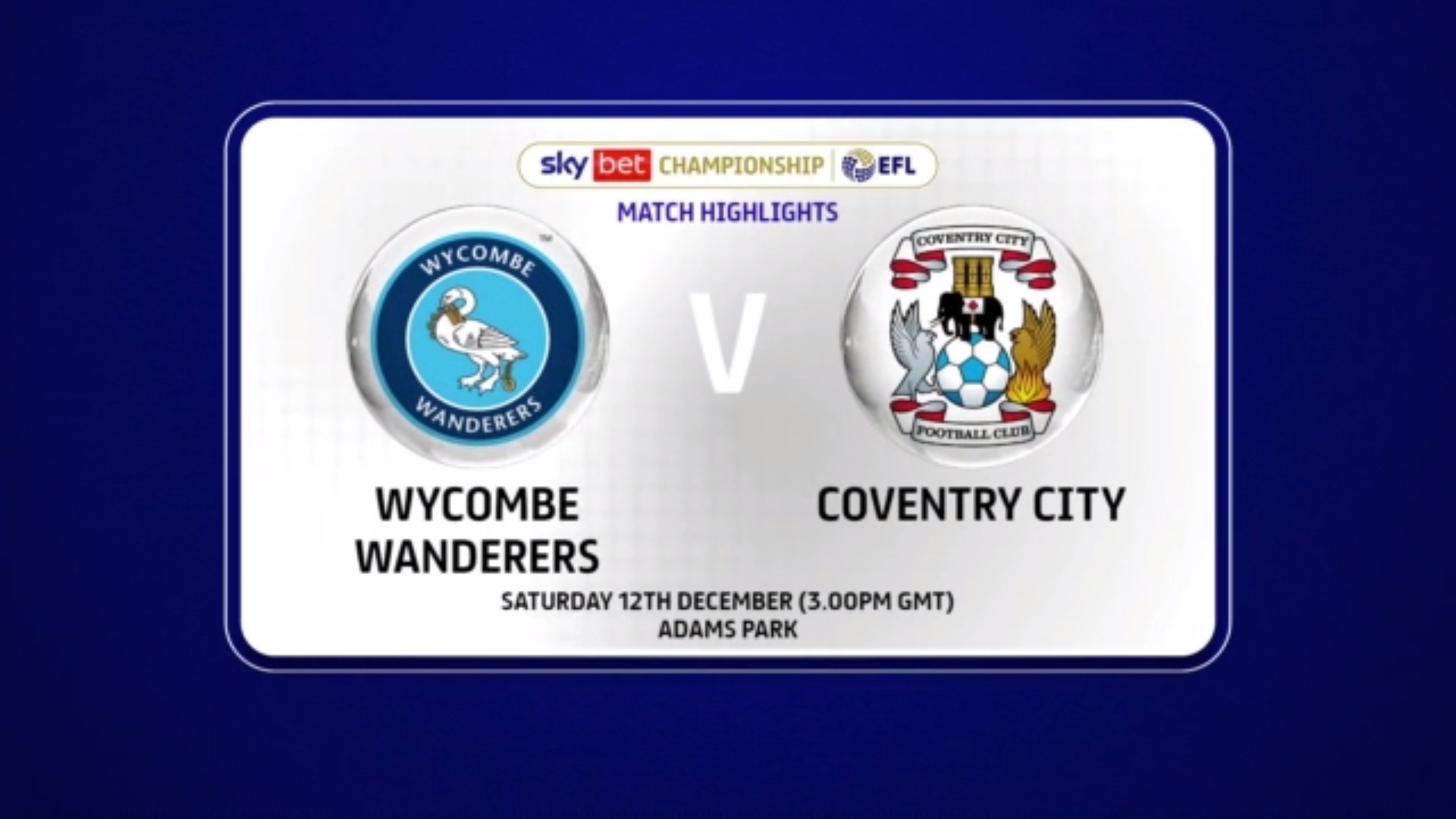 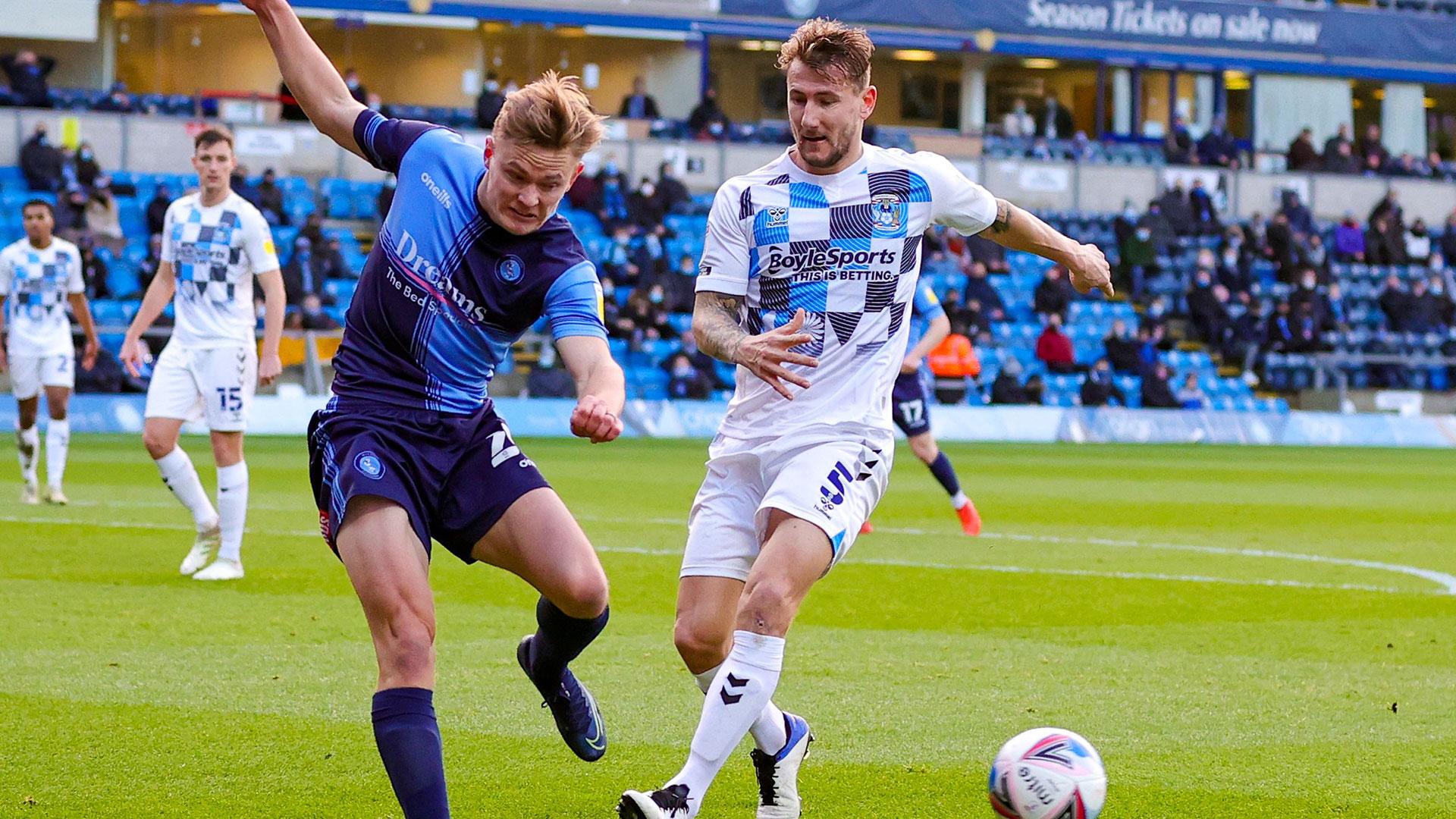