2020 started with a bang - quite literally, with the fireworks display that greeted the full-time whistle against Ipswich Town at Adams Park - and took Wanderers on an adventure into the dreamland of the Championship during a time when the world stood still due to a global pandemic.

Now, for the chance to another incredible chapter to be written into the club's recent history, they need to start collecting wins to climb the table, and the next opportunity presents itself tonight against a Cardiff side still reeling from back-to-back defeats.

The Bluebirds would have been expected to feature strongly in the top six before a ball was kicked this term but only won three of their first 13 fixtures before springing into life with five triumphs from the next six.

Tonight they return to Adams Park for the first time since 2003 to meet a Wycombe side managed by former Bluebird Gareth Ainsworth - and with ex-Cardiff youngster Joe Jacobson in defence - who have yet to turn combative performances into enough points since they last tasted victory at the start of November.

Last Time Out
Here are the highlights from Wanderers' 2-1 loss at Bristol City:

Team News
Alex Pattison serves the final game of his three-match ban, but there are no new injury concerns for the Blues.

Cardiff are missing Kieffer Moore, Jordi Osei-Tutu, Lee Tomlin and Isaac Vassell due to injury, but Josh Murphy has recently recovered from illness and is expected to feature.

Man in the Middle
Leigh Doughty has shown 37 yellow cards and one red in his 12 games so far this season, but has never officiated in a Wycombe fixture, refereeing mostly at National League level in his debut season two years ago, and League 2 last term.

Wanderers produced their best performance of the campaign so far to see off Cardiff City at Adams Park in the final game of 2020.

City pulled one back in stoppage time when Junior Hoilett nodded home from close range but the Chairboys stood firm to secure their first victory since early November, building confidence ahead of the visit of Middlesbrough to Adams Park on Saturday.

Both goalscorers were two of four changes made by Gareth Ainsworth - himself a former Cardiff player - following the Boxing Day loss at Bristol City, with Uche Ikpeazu earning a first Championship start and Anis Mehmeti returning to the midfield.

The freshness rubbed off on the team, who started brightly and saw Mehmeti's shot blocked after excellent work from Ikpeazu and McCleary, while at the other end, Ryan Allsop produced a low save to deny Harry Wilson's shot from the edge of the box.

The breakthrough came from Jacobson's pinpoint corner, which was met by Tafazolli with a towering header past Alex Smithies, while Wheeler then struck a post from close range - though the flag was already up for offside.

After the interval, Sheyi Ojo stung the palms of Allsop and Wilson blazed over as Cardiff threatened, but Wycombe roared back and after Horgan's shot was blocked and Ikpeazu curled wide, the lead was doubled courtesy of McCleary's sumptuous cross which was converted impeccably by the head of Wheeler.

The introduction of Josh Murphy and Junior Hoilett from the Cardiff bench sparked the visitors into life and Wilson saw a back-post header blocked, but the hosts looked comfortable going into stoppage-time with their two-goal lead intact.

Alex Samuel almost made it 3-0 but shot straight at the keeper, and Hoilett's header in the final minute reduced the deficit but there was no time to complete the comeback as Wycombe celebrated their triumph. 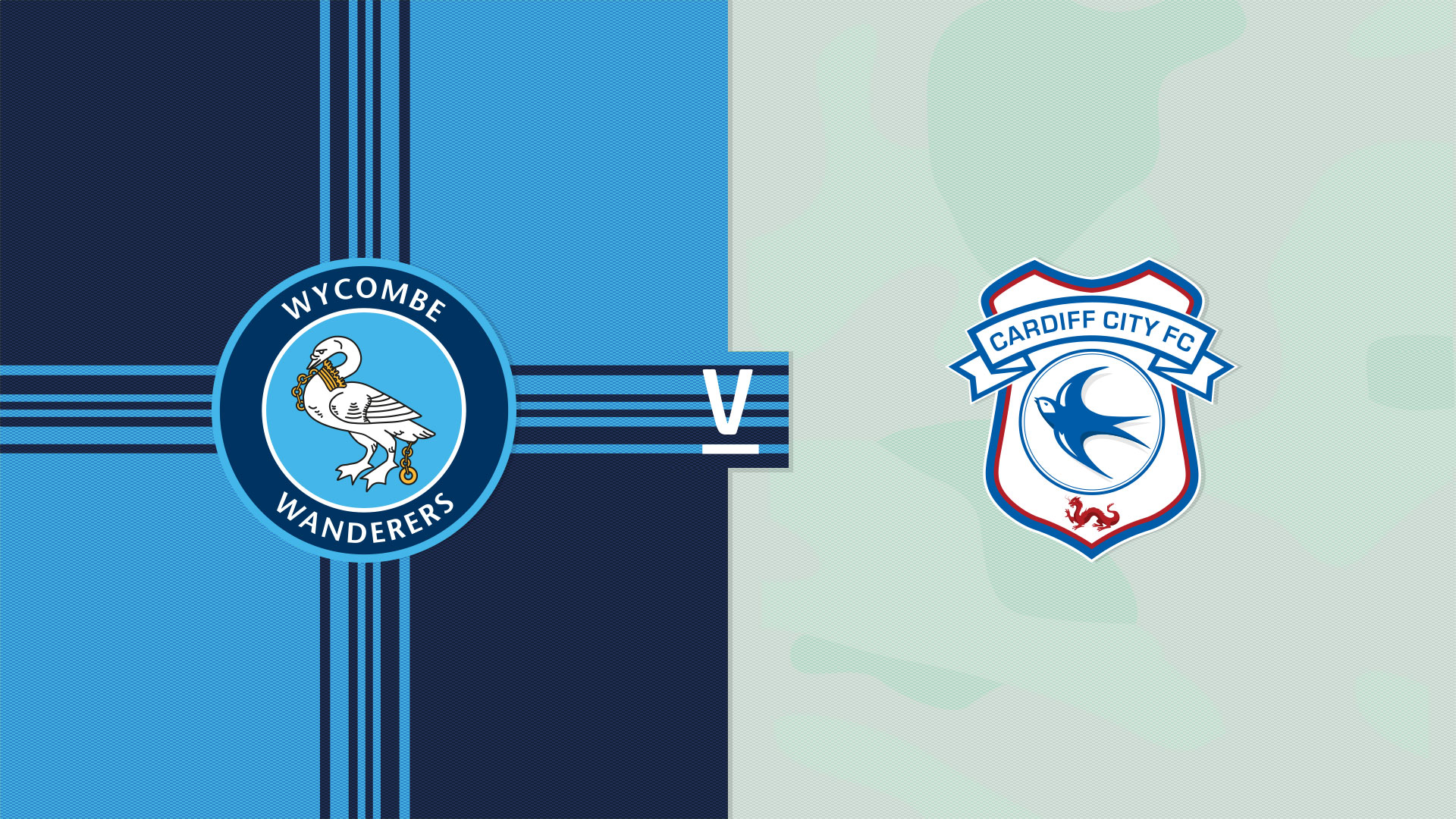 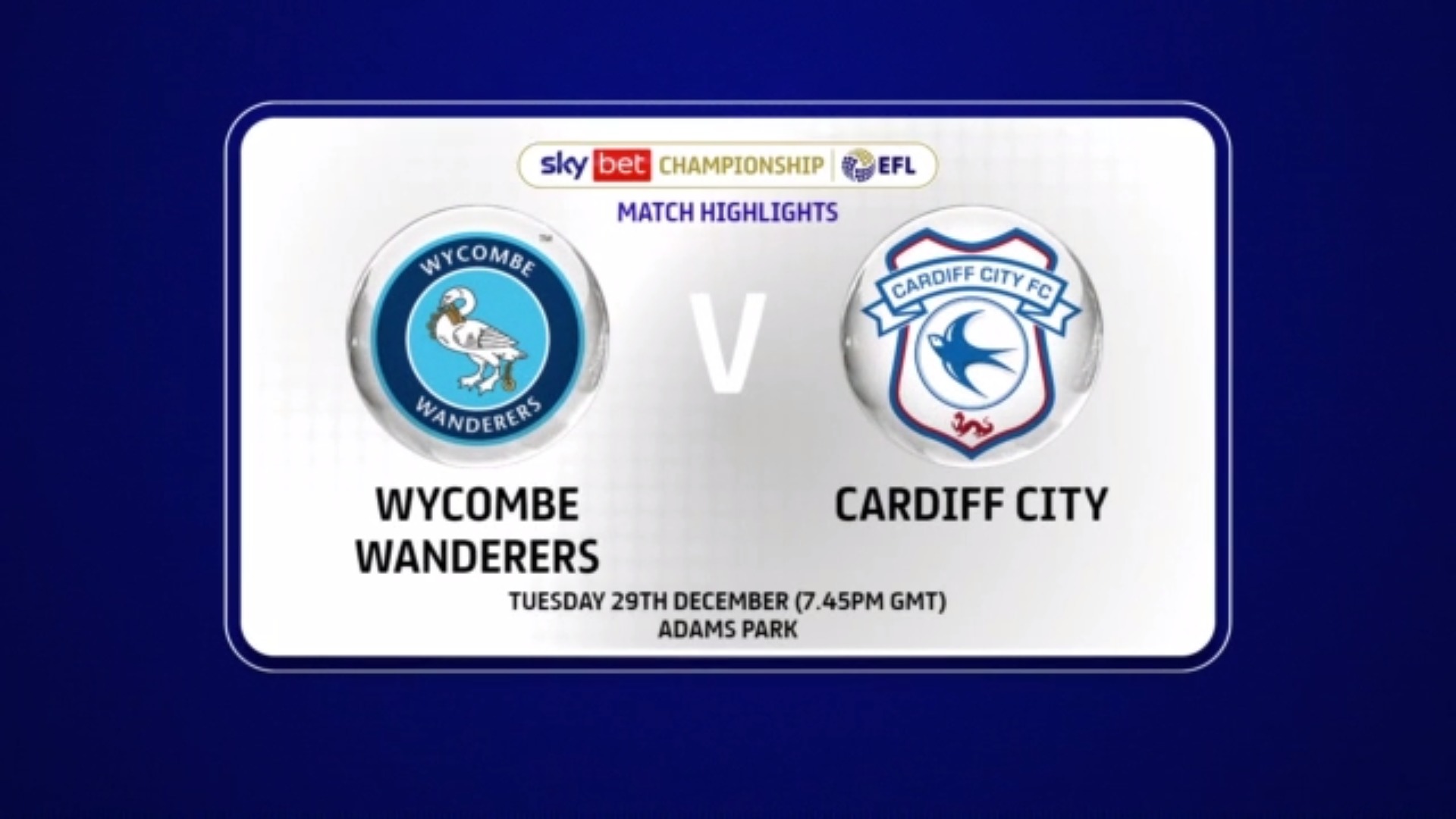 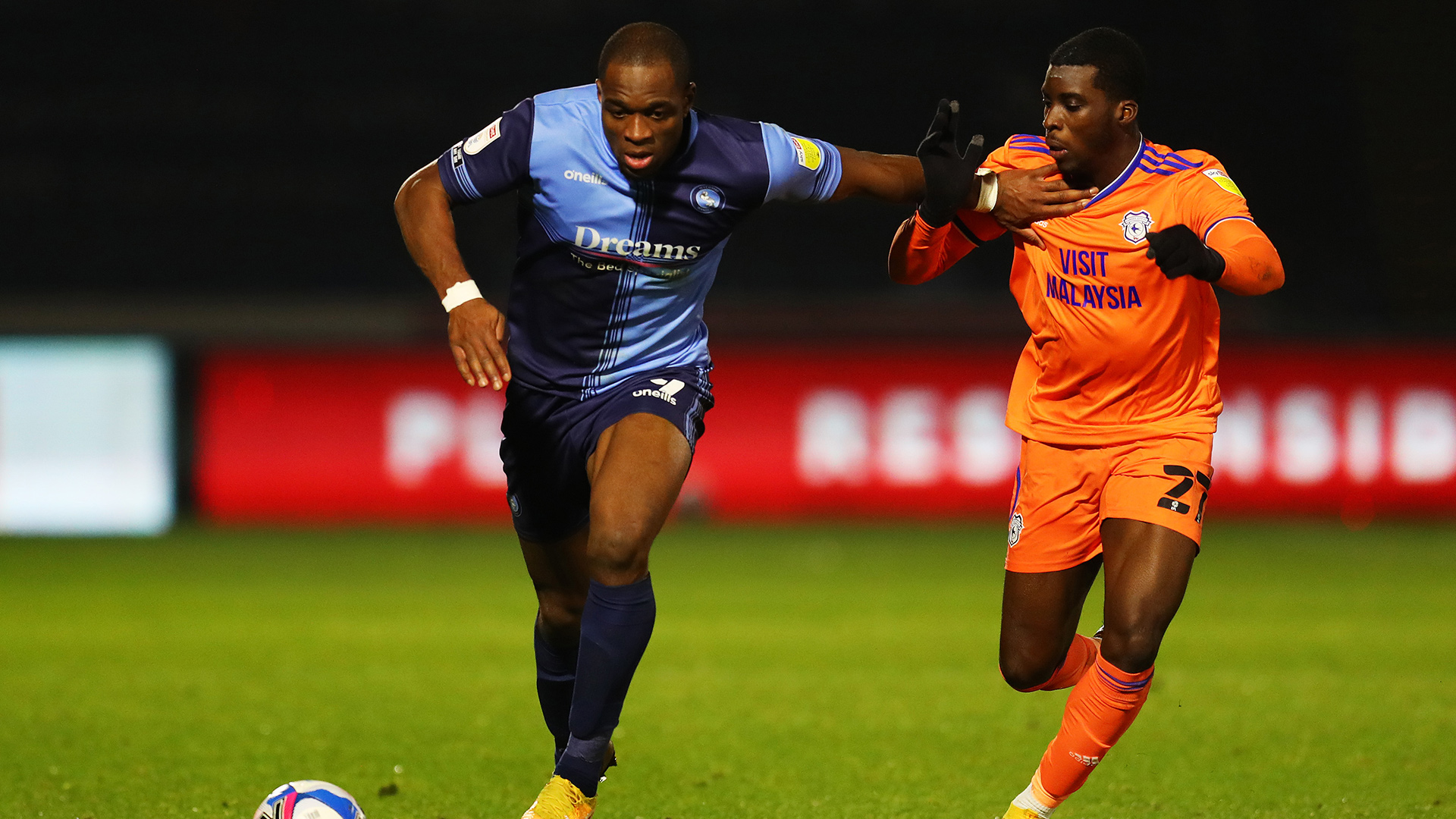