Gareth Ainsworth would - in normal times - receive a hero's welcome as he leads his side back to Deepdale for the first time as a manager, having served the Lilywhites during three different spells as a player, but after the euphoria of fans returning to Adams Park on Wednesday, the Chairboys are back to playing behind closed doors as they visit a Tier 3 zone in Preston.

The Blues boss was famously on the losing team when Wycombe overcame Preston in the 1994 Division Three play-off final, but it's been the north-west club who've held the upper hand in recent encounters, winning both FA Cup meetings in 2013 and 2018, and also claiming a league double in the third tier in 2011/12.

On the scoresheet in the cup clash two years ago was Irishman Daryl Horgan, who produced a dazzling display for North End and now finds himself coming up against his former club for the first time, while Anthony Stewart returns to the scene of his first ever professional appearance in January 2012.

A succession of steady draws was gradually building momentum in the Chairboys camp but the 1-0 loss to Stoke in midweek has just dented that progress momentarily, with multiple injuries in midfield not helping the cause. Preston, on the other hand, bounced back from a heavy loss at Watford to spring a surprise with a 3-2 triumph at Bournemouth on Tuesday.

Last Time Out
Here are the highlights from Wanderers' 1-0 loss to Stoke:

Team News
Wycombe's medical team have been working hard to secure the return from injury of a number of midfield casualties, with Jason McCarthy and Alex Pattison having joined Dominic Gape, Dennis Adeniran and Curtis Thompson in the treatment room. Ryan Tafazolli, Uche Ikpeazu and Darius Charles have also been absent and edge closer to a return.

Preston will be without Patrick Bauer who looks set to miss the rest of the season with an Achilles injury, while Darnell Fisher is suspended and Andrew Hughes, Josh Earl, Paul Gallagher, Louis Moult and Billy Bodin could also be sidelined with injuries.

Man in the Middle
James Linington has shown just eight yellow cards and no reds in his six games so far this season, which included the Blues' opening day fixture with Rotherham.

In an end-to-end game under the floodlights at Deepdale, both sides drew level after goals from Scott Kashket and Garath McCleary, his first in a Wycombe shirt.

Preston were the first to strike through Tom Barkhuizen, who took advantage of a Josh Knight header that fell short of Ryan Allsop.

In the second half, it was Garath McCleary who equalised for Wycombe, scoring his first Chairboys goal, hitting a powerful shot into the roof of the net after neat build-up between Daryl Horgan and Scott Kashket.

With fifteen minutes to go, it would be Scott Kashket who would put Wycombe into the lead with a poachers finish, however, Preston pocketed a late equaliser through a Jason McCarthy own goal as the game ended level.

Gareth Ainsworth’s team news revealed a few changes for the Chairboys with Bayo Akinfenwa, Scott Kashket and Garath McCleary returning to the starting eleven, after missing out on starts last time out against Stoke.

The opening stages were busy with both sides exchanging shots. Just 60 seconds after kick-off, Scott Sinclair put a chance wide of the post followed by Fred Onyedinma a few minutes later.

After that opening, Preston pounced on a defensive error as the ever-reliable Josh Knight misjudged a header back to Ryan Allsop and Tom Barkhuizen was there to capitalise for hosts, with his sixth goal of the season.

The game remained lively for a while after the goal, with the momentum taken out of Wycombe’s attack.

This meant that Anthony Stewart and the Wanderers defence were called into action a few times to stop Preston efforts reaching Allsop, blocking shots from Sean Maguire and Daniel Johnson.

Josh Knight had an effort cleared off the line after going close to making amends for his cushioned header earlier. It was arguably Wycombe’s best chance of the first half, but it was cleared after a goalmouth scramble.

With the half closing, the Chairboys’ momentum had returned as Scott Kashket engineered a lovely move that found him in-behind Preston’s defence, but unfortunately, he couldn’t poke it past Declan Rudd. Therefore, the home side went into the break a goal up.

Following the restart, Wycombe picked up from where they left off with the momentum in their favour and McCleary made sure the dominance paid off.

The winger scored his first Chairboys goal with a potent strike into the roof of the net after fantastic build-up play between Scott Kashket and former Preston player Daryl Horgan.

Kashket had a chance to score for himself a few minutes after the goal. The attacker was free just outside the six-yard box, but he didn’t make a great connection with the ball on the half-volley and it went wide of the goal.

Anthony Stewart, who had a solid game in defence for Wycombe, was forced off after 65 minutes, after throwing his body at the ball and landing awkwardly. This resulted in a backline that saw Jack Grimmer play left-sided centre-back.

The Chairboys never gave up though and won a free-kick on the edge of Preston’s box. Joe Jacobson hit the set-piece sweetly and it came back off the post, landing at Scott Kashket who had an open goal to slide the ball into, to put Wycombe into the lead.

However, Wycombe’s advantage didn’t last too long as Jason McCarthy inadvertently put the ball into the back of his own net after a fast cross was delivered by Sinclair.

After seven minutes of added time, the game ended equal with both sides sharing the points in an entertaining encounter that had 35 attempts on goal in total.

Wycombe will hope to keep that attacking flair as they turn their attention to their next match on Wednesday against Barnsley. 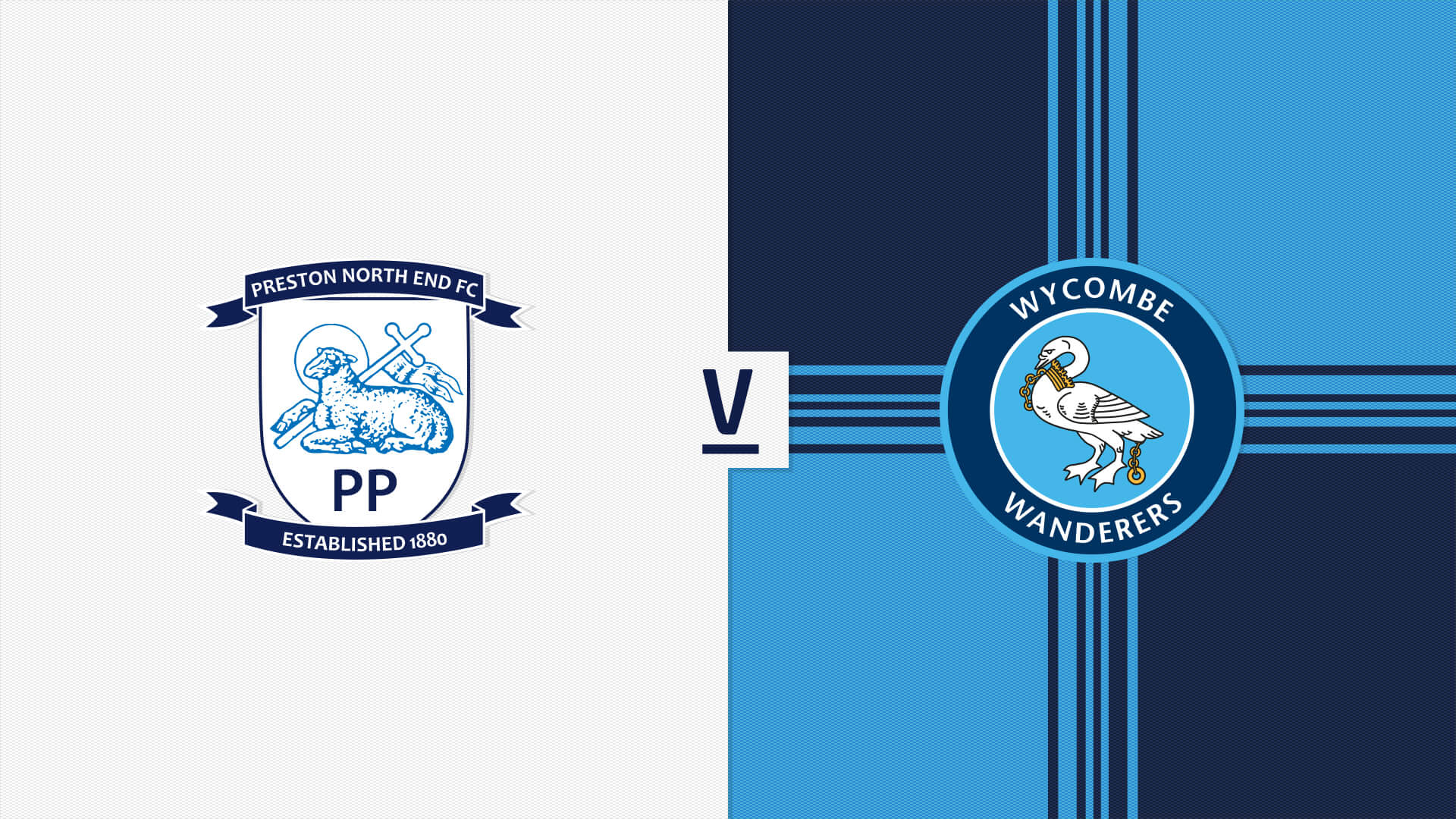 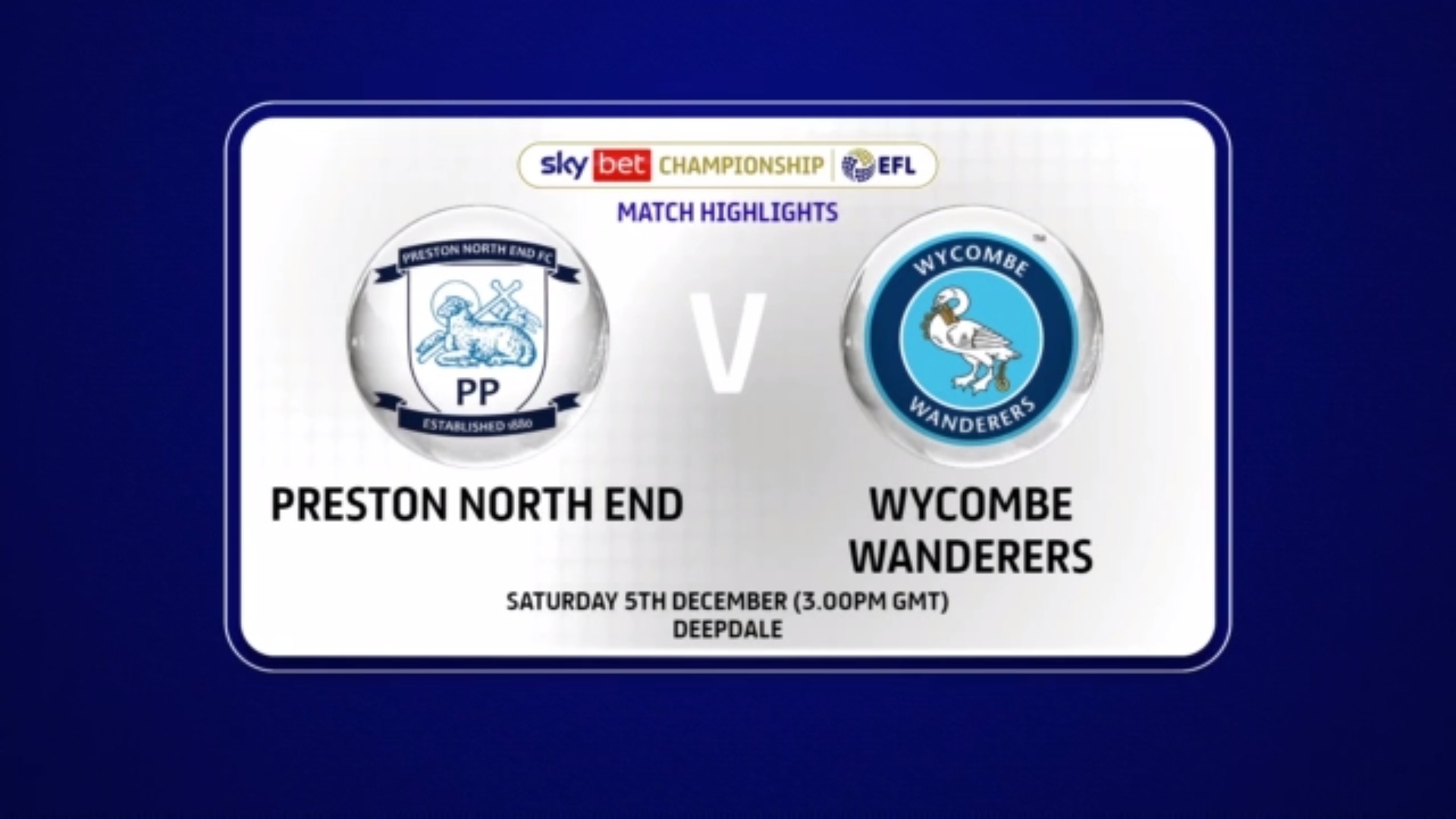 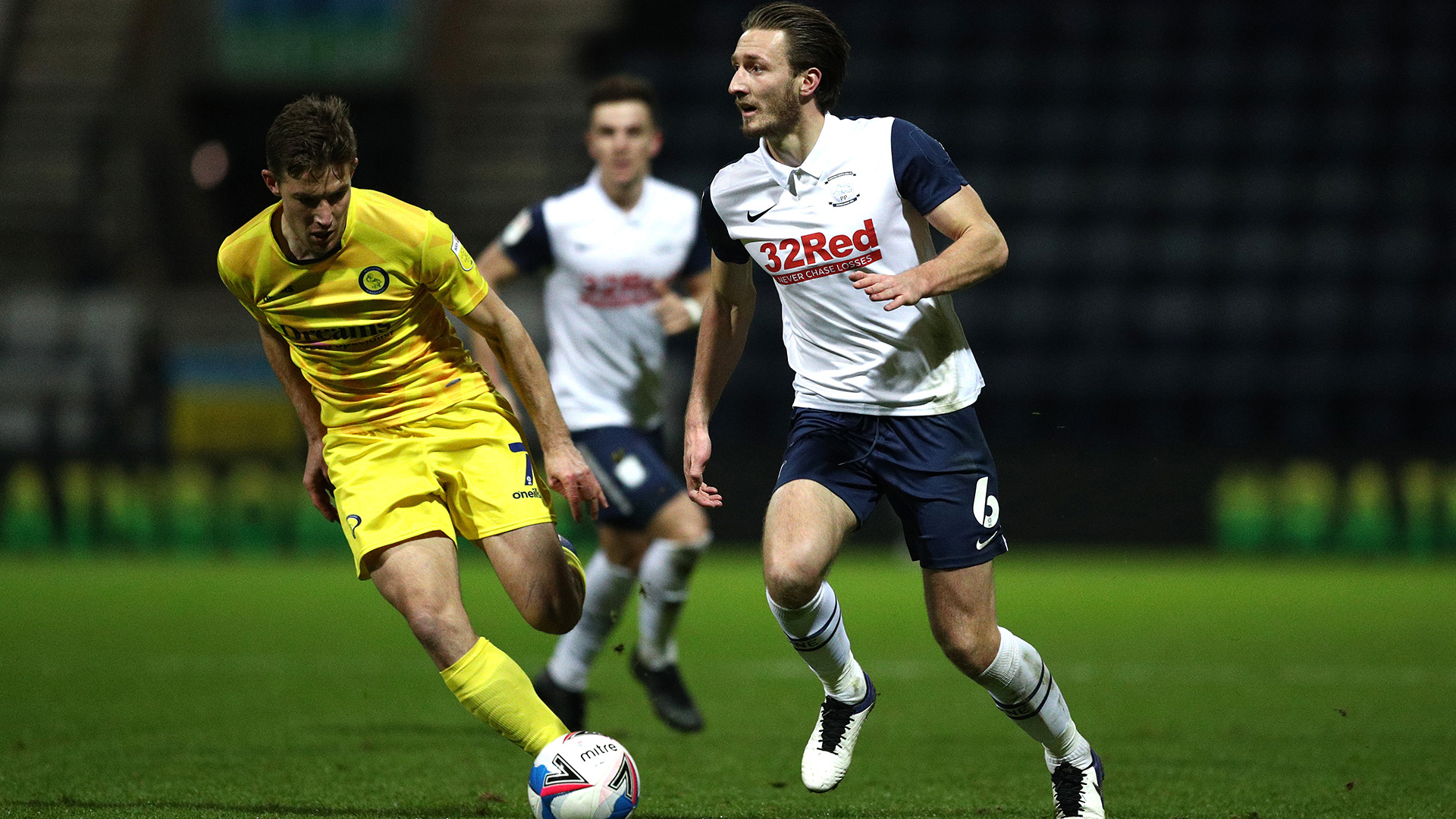