A second-half resurgence from Wycombe was cut short after Joe Jacobson equalised from the spot, but Cauley Woodrow found a winner for the hosts at Oakwell.

During a quiet first half, the opening goal was scored by the home side as Callum Styles found some space to convert a low-driven shot.

After the break, Wycombe equalised through a Joe Jacobson penalty following a foul on Garath McCleary. However, Barnsley retook the lead ten minutes later, after winning a spot-kick themselves, through Cauley Woodrow.

Although Wycombe fought hard, they were unable to change the result, as Barnsley took all three points. Next up the Chairboys play Coventry on Saturday, in front of 2,000 supporters at Adams Park.

Gareth Ainsworth’s team news revealed a return to the starting eleven for Dominic Gape and Dennis Adeniran made the bench after a spell out due to injury.

The opening stages were cagey with little goalmouth action, although Wycombe did win a few corners that managed to trouble the Barnsley goalkeeper, Jack Walton.

The 22-year-old was unable to deal with the deliveries from Joe Jacobson and former Barnsley man, Jason McCarthy, but the Chairboys were unable to find the net.

Following the set-piece action, Barnsley took charge of the game and found some space in-behind Wycombe’s defence through Callum Brittain, who looked to take advantage of the openings.

The first warning sign came in the form of a strike at goal from the midfielder, that just went over the bar.

The Tykes had certainly been practising set-pieces, conjuring up a few different routines during the game with one landing at Conor Chaplin who volleyed his shot wide of the post.

Eventually, the hosts opened the scoring courtesy of a ball from Brittain, as he used the space to cross the halfway-line and deliver a long ball into Callum Styles.

The Barnsley midfielder then created an opening to hit a low shot into the bottom right-hand corner, putting his side a goal up.

With the half coming to an end Cauley Woodrow fired a shot at Allsop’s near post, but the Blues keeper had it covered which meant the half ended with The Tykes only one in front.

The start of the second half was the complete opposite to the first, as Wycombe started quickly. David Wheeler forced the Barnsley keeper to make a save after glancing a header towards goal.

Moments later, the Chairboys managed to get in-behind the Barnsley defence through Garath McCleary, who won a penalty after being brought down by defender Aapo Halme.

With his usual composure, Joe Jacobson hit the penalty into the roof of the net scoring his first Championship goal, levelling the score.

Barnsley kept coming though and won the second spot-kick of the evening after Luke Thomas was fouled, according to referee Geoff Eltringham.

Woodrow stepped up to take it and although Allsop managed to get a hand to it, he was unable to keep it out as Barnsley retook the lead.

Wycombe had one final chance through Josh Knight after Bayo Akinfenwa was able to bring the ball down inside the box for the defender, but he struck it wide on the volley.

With only a few minutes left of the game, Ryan Allsop was called into action a final time and made a great stop to keep Barnsley’s lead at one, denying Dominik Frieser at the near post. 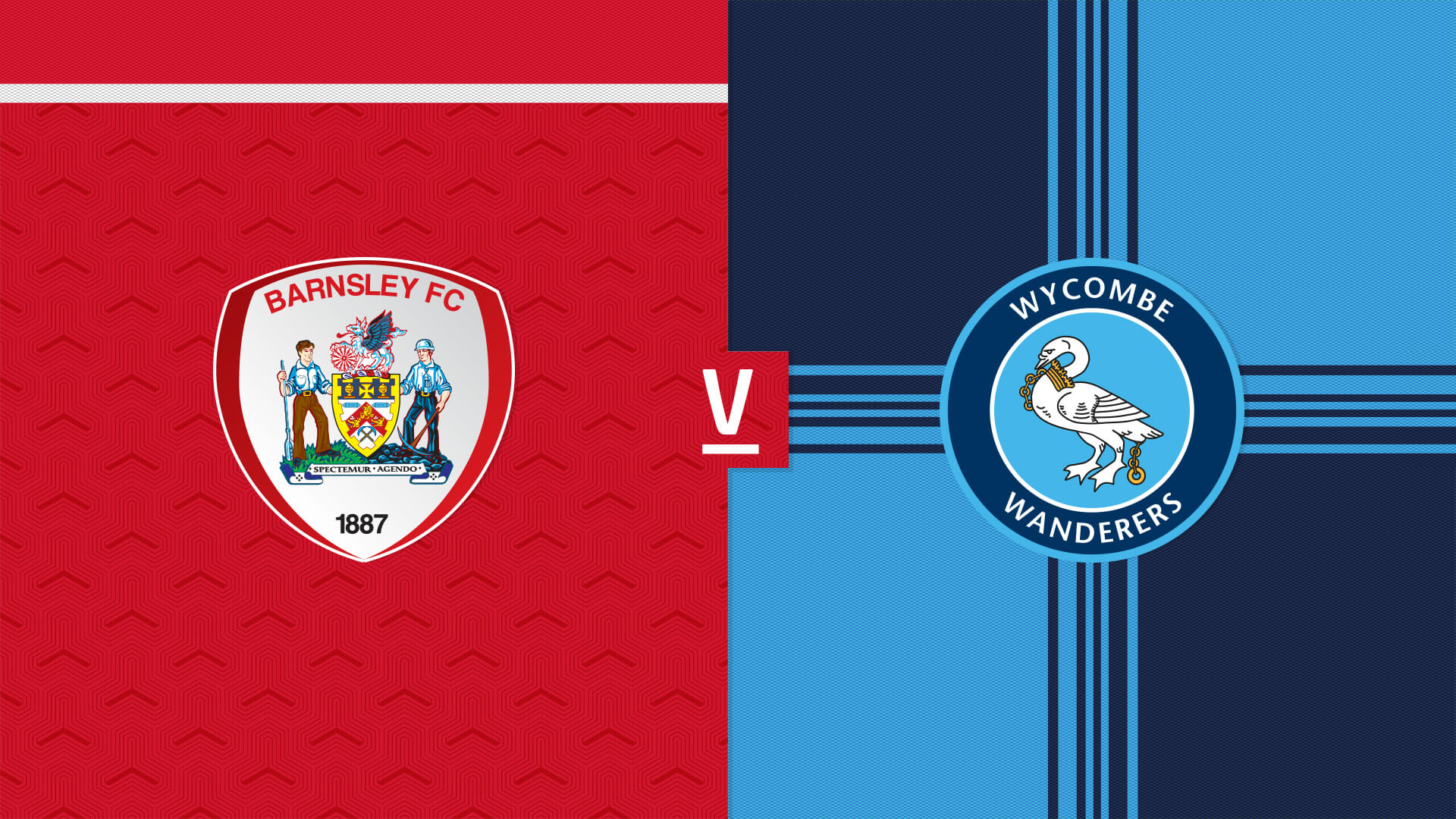 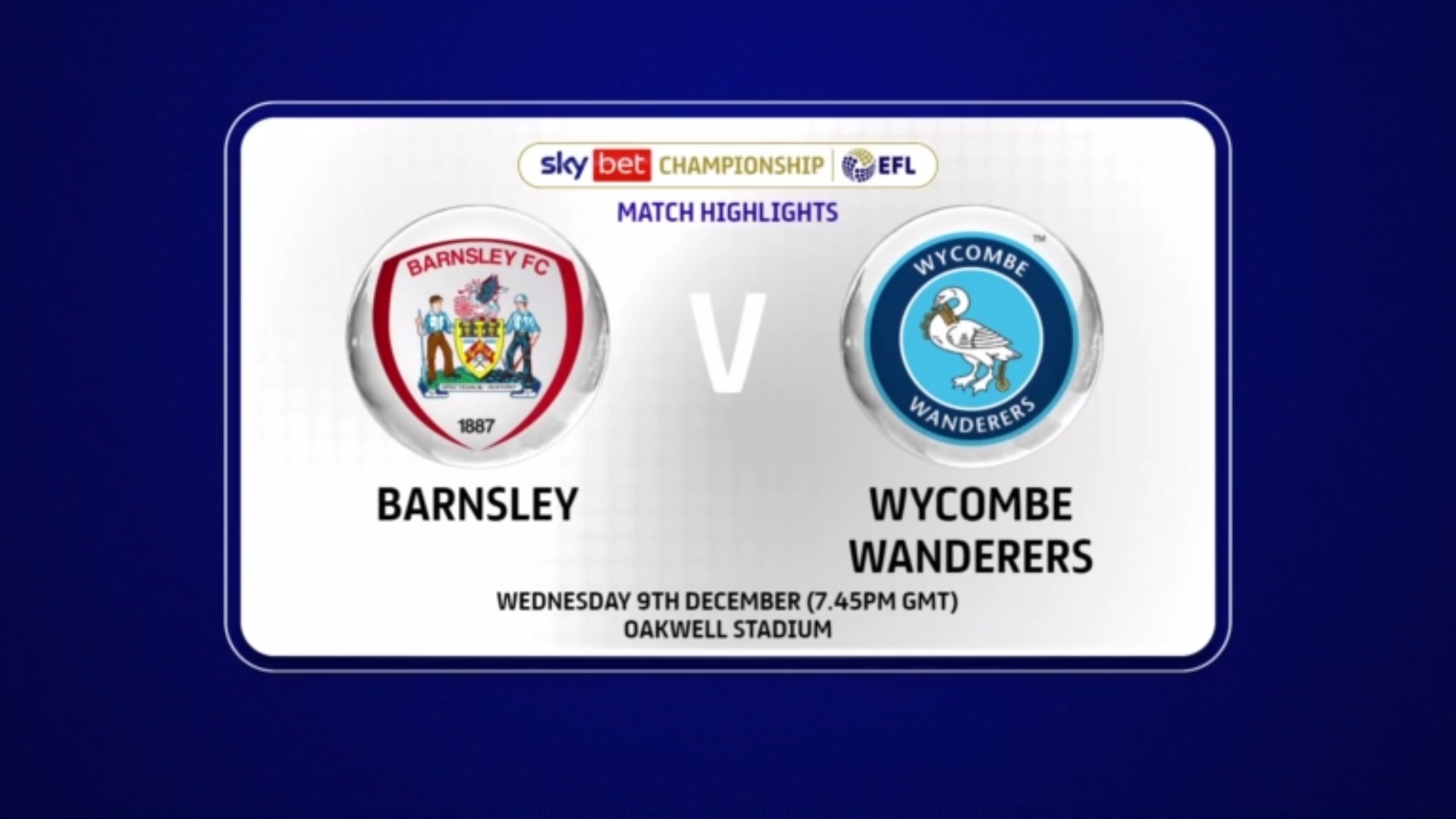 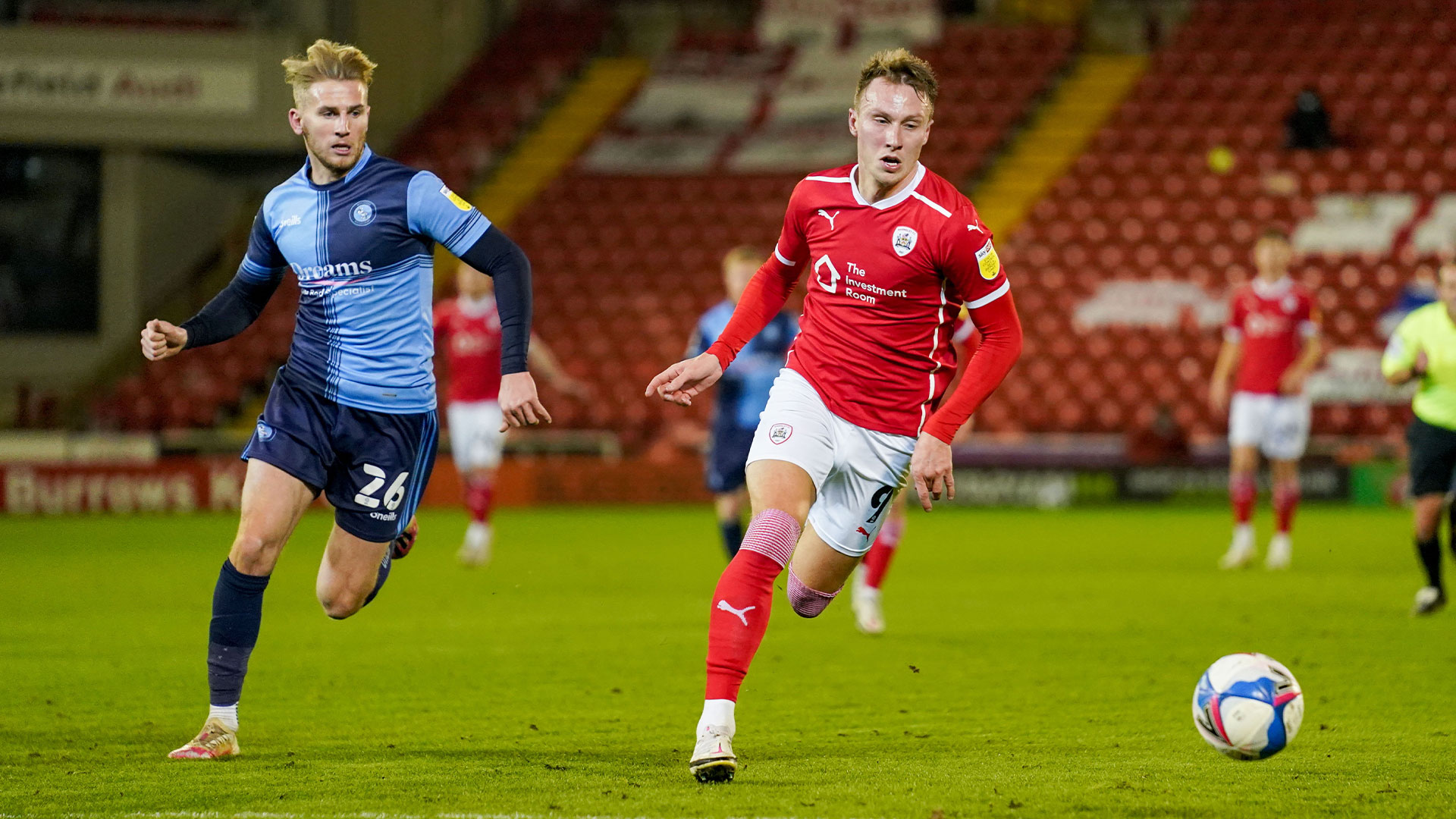